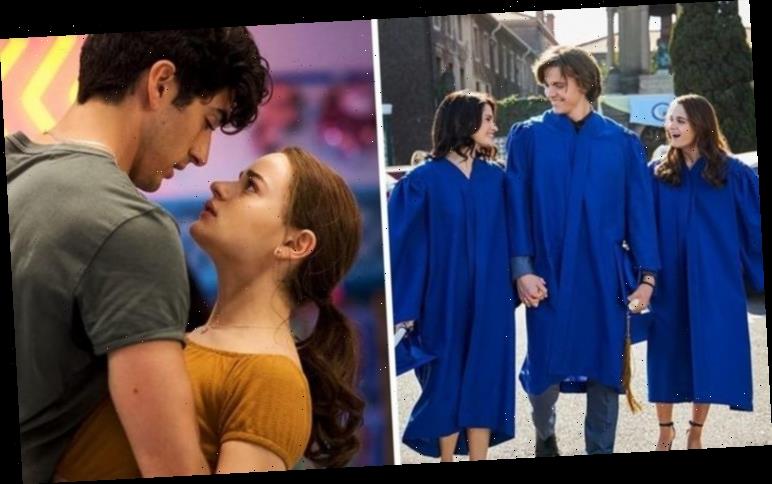 The Kissing Booth 2 has arrived on Netflix – much to fans’ delight. The fans have been thoroughly excited by the return of Elle Evans (played by Joey King) and Noah Flynn (Jacob Elordi), but now they are hungry for more. The question of everyone’s lips is simple: will there be a third movie in The Kissing Booth franchise?

Will there be a The Kissing Booth 3?

As a result, it seems the third movie could be dependent on a third book in the series.

At present, Reekles has not written a third book, therefore this could mean fans may have to wait a while before the movie comes to Netflix. 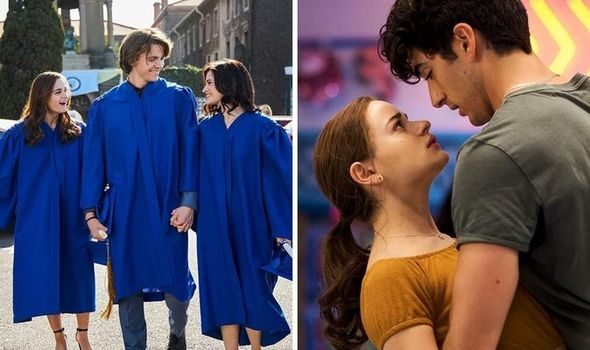 With this being said, some of the big series of our time have been based on books, with the producers forced to make up some new details to fill in the gaps while books are on the way.

Famously, Game of Thrones was based on George RR Martin’s A Song of Ice and Fire book series, which only has five of the seven books completed.

As a result, producers used storylines from Martin to become the basis for later series of GoT, though some fans may have preferred for Martin to have been more involved in the story decisions.

Outside of the writing, there was also a little bit of drama with the stars, as King and Elordi, or Elle and Noah to you, went through a real-life break up before the second movie was filmed. 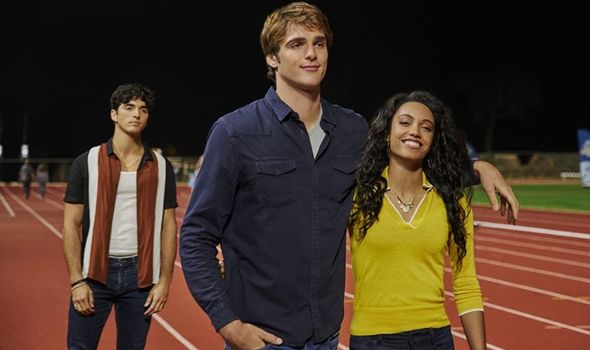 They started dating after filming the first instalment of The Kissing Booth in 2017, but their relationship was short-lived and only lasted a year, ending in 2018.

Of course, the pair acted as professionals and got the job done for the second movie, with King even saying it helped improve her performance,

She told the Mood with Lauren Elizabeth podcast: “I know what everyone wants to know, of course. And yeah, it was crazy.

“It was a wild experience, but honestly, it was a really beautiful time because I learned a lot about myself and I grew as an actor, I grew as a person. 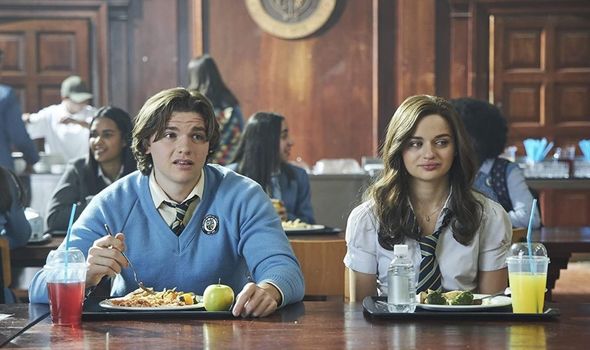 Clearly King seems fine about working with her ex, but it may mean a third movie is a little too far out of the actors’ comfort zones.

Considering the huge success of the film series, it seems likely Netflix will want to go full steam ahead with a third movie, despite some of the reasons mentioned about it.

Nothing has been confirmed, and no scripts, filming dates or even casting has been announced. 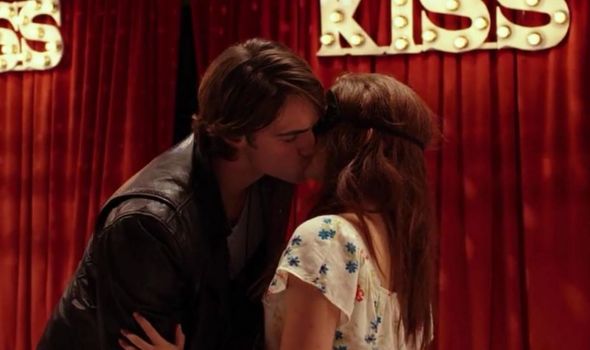 As a result, fans will need to wait a little while longer and content themselves with The Kissing Booth 2 before getting excited for a third film.

However, given the way fans have reacted to the sequel, clearly there will be some appetite for another movie.

If Netflix can get the script sroted (or even another novel) and the cast back, it looks as though The Kissing Booth 3 will not be a distant dream.

The Kissing Booth 2 is on Netflix now

Michael B. Jordan's 'Without Remorse' May Go Straight to Amazon Instead of Opening in Theaters