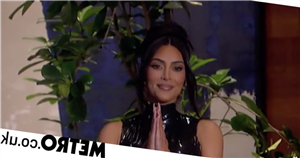 Kim Kardashian admitted she will continue to ‘wear literally anything’ in the name of fashion – even a diaper.

The veteran reality star has styled out some pretty memorable outfits in recent years, from that wild all-black Met Gala look, to the Balenciaga tape look at Paris Fashion Week.

But she won’t be hanging up her headline-making outfits anytime soon, and would go even further to keep up with the trends.

While appearing on The Ellen Show this week, she revealed the lengths she’d go to in order to make a statement.

She told host Ellen DeGeneres: ‘I’ll be in pyjamas at home, no makeup, and then when I go out I’ll wear literally anything. 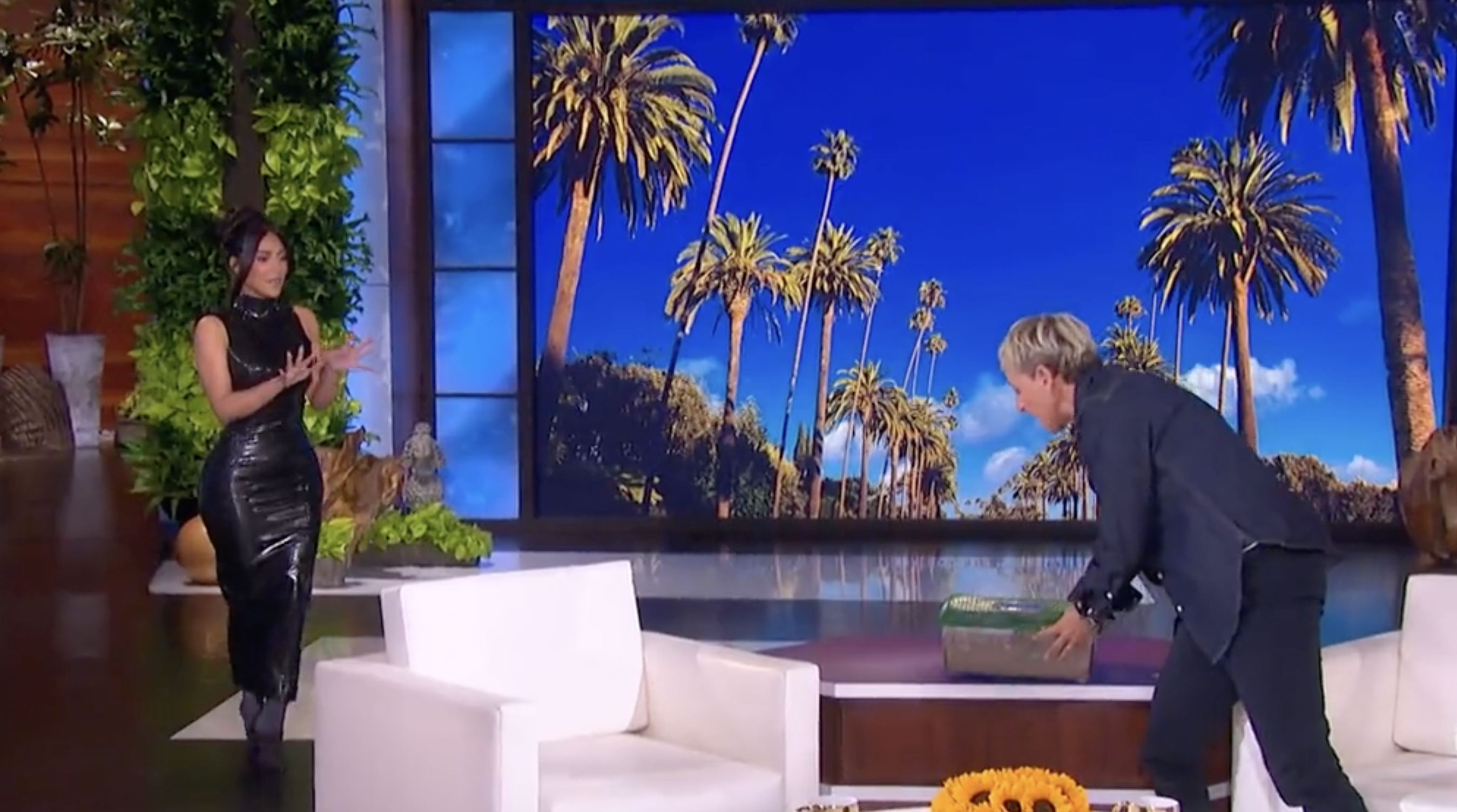 Somehow, we don’t see that happening…

But she has actually brought adult nappies previously, after becoming concerned over the length of her ‘baby bar’ law exam last year.

She passed it last December on her fourth attempt, and admitted: ‘I actually bought adult diapers when I took the bar exam because I didn’t know how it worked.

‘I thought I had to sit there for eight hours straight. I was like, “What am I going to do?”

‘I bought adult diapers and they were like, “You have a 15 minute break here and there,’” she added. ‘So, I never had to use them.’

Her biggest critic of all remains her eldest daughter North, who often tells her off for wearing ‘too much black.’

She said: ‘North is very opinionated when it comes to what I’m wearing. She’ll always complain when I’m wearing too much black.

Kim added to Vogue: ‘I showed up at her school on Valentine’s Day wearing head-to-toe pink, and she got so excited she ran over and hugged me. [Of course] she opened my coat, saw the black lining, and says: “Mom, you’re still wearing black.”’

Fans will get to see much more from Kim in the weeks to come after The Kardashians debuted on Hulu on Thursday.

There will be a whopping 40 episodes across two seasons – which will be released back-to-back.

Kim will finally give a bit of insight into her blossoming relationship with SNL comedian Pete Davidson, while sister Kourtney Kardashian will show off her engagement – and marriage – to Blink 182’s Travis Barker.

Caitlyn Jenner will not feature in the series, while Rob Kardashian is expected to make a few appearances.

Who is Judi Love and is she married? – The Sun