Home » TV & Movies » Kim Kardashian Says Sister Kourtney Is the Most Likely to Sue Her: 'She Is Ruthless' 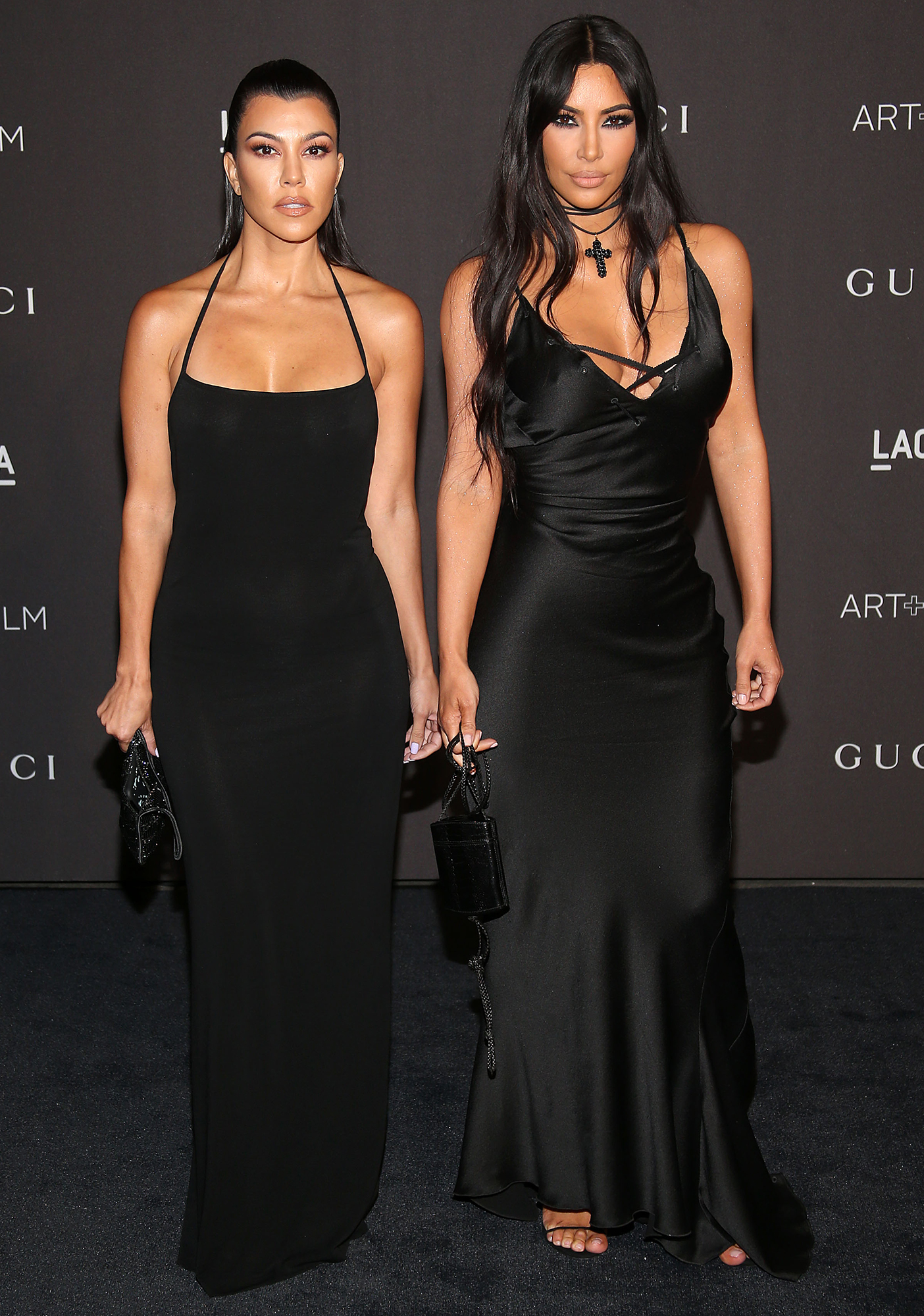 Kim Kardashian Says Sister Kourtney Is the Most Likely to Sue Her: 'She Is Ruthless'

In a newly released segment from her Jimmy Kimmel Live appearance in July, Kim, 38, plays a game of “3 Ridiculous Questions” with host Jimmy Kimmel — and inevitably spills some family tea.

After pondering the existential question of whether a selfie is really a selfie if no one likes it — spoiler alert: it is — Kim is asked to reveal which of her sisters would be the most likely to sue her.

“Kourtney,” Kim responds. “She is ruthless.”

Asked whether Kourtney, 39, has ever threatened legal action against her in the past, Kim says, “Maybe as a joke.”

“When I used her character in a video game. And I paid her,” she adds. “But yeah — she wanted more.”

Indeed, in 2015, the sisters ended up at each other’s throats over Kim’s decision to feature her older sister in her wildly successful mobile game, Kim Kardashian: Hollywood. (Though Kourtney eventually agreed for her character to be included, she initially had no interest.)

Keeping Up with the Kardashians airs Sundays (9 p.m. ET) on E!

The Oscars Can’t Find A Host For 2019
World News