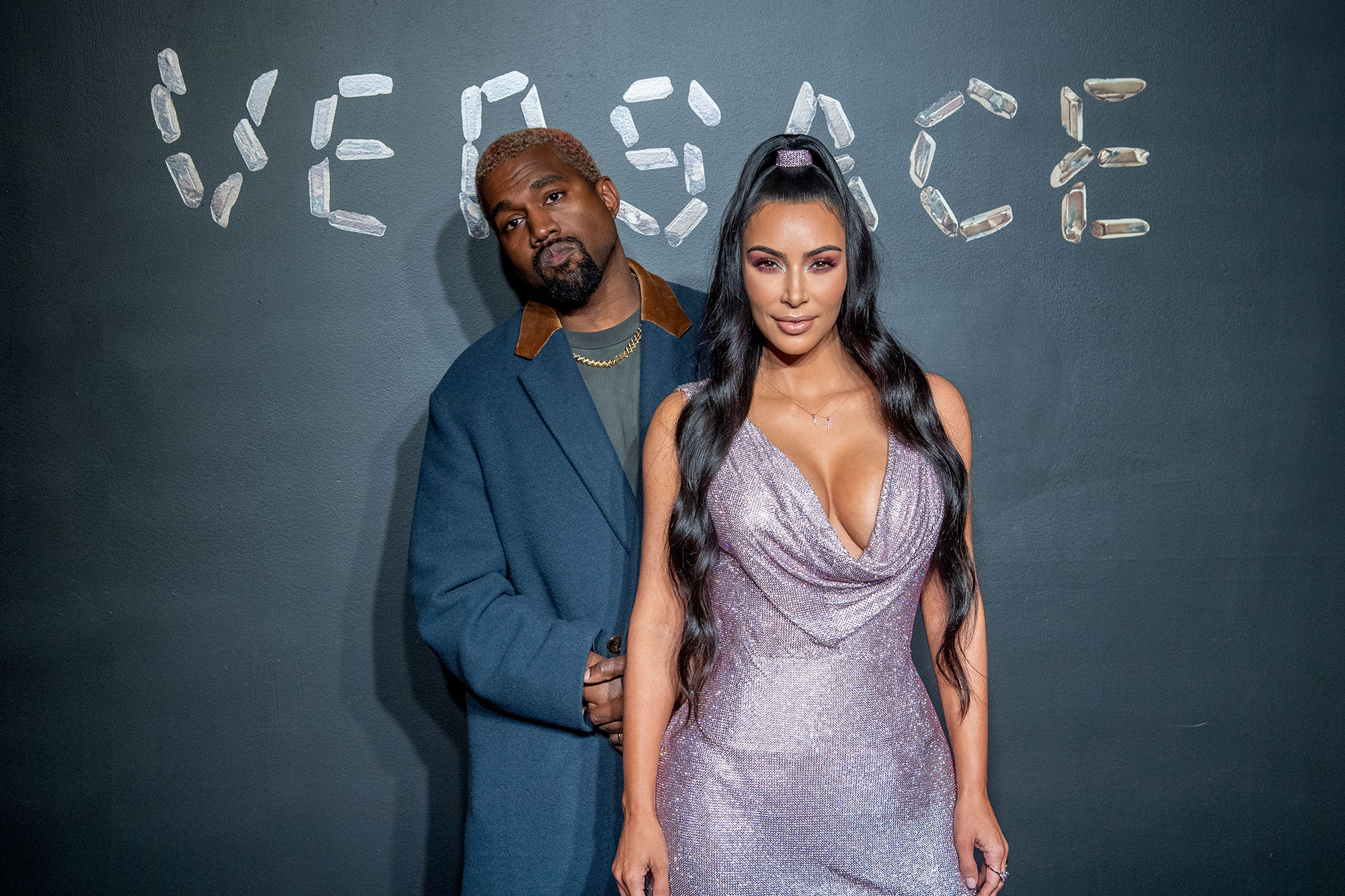 Kim Kardashian West wants to move on from all of the drama surrounding her husband Kanye West’s public spats with Drake and Ariana Grande, a source tells PEOPLE.

“Kim spent Friday in L.A. while Kanye was still in N.Y.C.,” says the insider, adding that although the Keeping Up with the Kardashians star, 38, defended her husband earlier this week, she’s ready to put the controversy behind them.

“Kim doesn’t plan on making another comment about the drama and she asked Kanye to do the same,” the source adds. “Clearly he is not doing well again. Kim just wants him off Twitter.”

Hours after seemingly squashing his beef with Drake, 32, and Travis Scott, 26 — who got caught up in the feud because of his song “Sicko Mode,” which the Canadian rapper appeared on —  West tweeted on Saturday that “it’s all love” between him and Scott.

“Met with Trav at my crib this morning,” he wrote. “We expressed ourselves.”

On Friday, West also tweeted that despite the drama, “Drake and Trav both love Ye more than anyone and I love those guys back. We love everyone.”

Although West and Drake’s feud is nothing new, the latest drama began on Thursday, when the Ye rapper took aim at Drake tweeting over 125 times and claiming the “In My Feelings” rapper threatened his family, targeted people suffering from mental illness and contacted his wife and mother-in-law Kris Jenner behind his back.

Supporting her husband that day, the KKW Beauty mogul, 38, tweeted, “My husband is the most brilliant person, the most genius person that I know. He has broken so many boundaries, everything from music, stage design, fashion and culture and will continue to change the world.”

Kardashian West also warned Drake to “never threaten my husband or our family,” arguing that West “paved the way for there to be a Drake.”

As the drama continued on Saturday, West also addressed a tweet Grande shared earlier that week, which the rapper claimed made light of his mental health.

“Guys, i know there are grown men arguing online rn but miley and i dropping our beautiful, new songs tonight so if y’all could please jus behave for just like a few hours so the girls can shine that’d be so sick thank u,” the “God Is a Woman” singer, 25, wrote in a since-deleted tweet.

“I know Ariana said this to be cool and didn’t mean no harm but I don’t like even slightest level of slight commentary from someone I know loves and respects me,” West tweeted, before emphasizing that people need to stop treating “mental health” as a joke.

After briefly summarizing what led him to speak out about Drake, West added in a since-deleted tweet, “All of this foolishness weighed on my mental health so @ArianaGrande you know I got love for you but until you’re ready to really make sure everyone’s ok don’t use me or this moment to promote a song,” he added.

Grande went on to apologize in a since-deleted tweet, acknowledging that the joke was “insensitive” and wishing the rapper well.

RELATED VIDEO: Kanye West Says Drake Is Threatening Him and His Family in Explosive Twitter Rant: ‘Leave Me Alone’

Pete Davidson came to West’s defense later Saturday, shortly before posting an alarming message about his own wellbeing that prompted another since-deleted apology from Grande.

“Bravo Kanye West for standing up for yourself and speaking out against mental health,” Davidson — who has borderline personality disorder and has previously spoken about the negative effects bullying has on his illness — wrote on Instagram. “I can’t explain to you enough how difficult and scary it is to be honest about stuff like this. We need people like Kanye.”

Although Davidson did not address Grande by name, he added, “No one should ever point finger at you for your bravery in speaking about mental health. I’m seriously disgusted.”

A source previously told PEOPLE that although Kardashian is putting on a public display of support for West, the drama does “affect her negatively.”

“It’s very stressful for her because she doesn’t know when it will stop and what he will do next,” said the source, adding that West doesn’t communicate with her before he publishes his tweets.

“It seems it’s the unpredictability that really stresses her out,” added the insider.