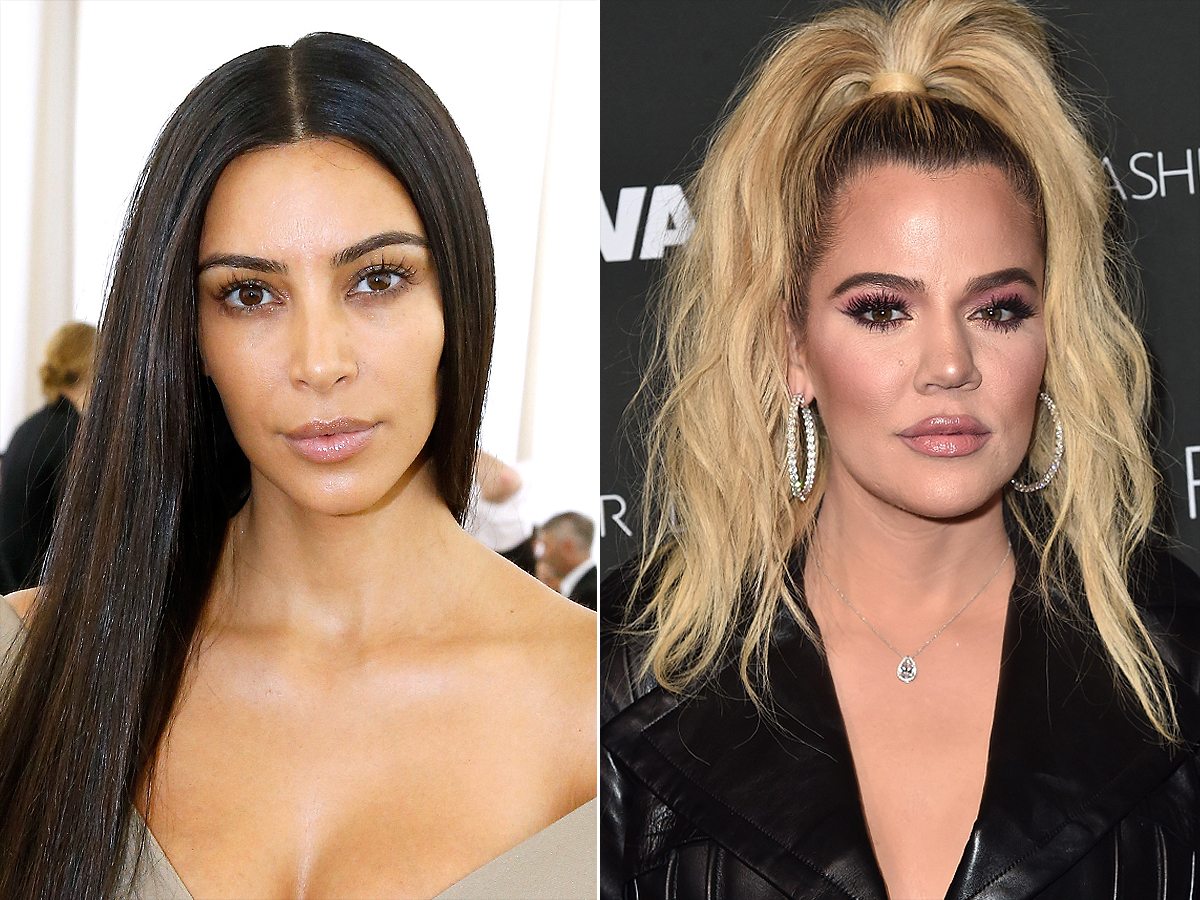 Kim and Khloe Kardashian are livid after learning that the mysterious blurry photo claiming to show Travis Scott cheating on Kylie Jenner with another woman, was a part of a prank.

“I hate that I am bringing attention to this but this is absolutely disgusting that you would find this funny to mess with Travis & Kylie who just started a family together. This is really damaging to relationships, families and is just so wrong!” Kim, 38, wrote on Twitter Wednesday in reference to the couple’s daughter Stormi.

Khloe, who knows firsthand the impact of photos that surface on social media can have, later chimed in with, “People are absolutely disgusting! The mind games this would do to somebody…”

“That is so completely not OK! This person should be so ashamed of themselves! What filth.”

Travis was also not amused and commented “Shaking my f—— head.”

After the photo, which surfaced on social media Monday, stirred Kylie fans into a frenzy, YouTuber Christian Adam came forward to reveal it was all just a joke and was done to “see how gullible the internet is.”

“This video was NOT made with the intent to ruin somebody’s relationship or family,” Christian captioned an Instagram video, showing how the photo was created.

In addition to Khloe and Kim, many fans also shared their disappointment writing, “This isn’t cool at all.”

Before the prank organizers came forward and admitted the photo was fake, Travis was forced to address the allegations.

“Trolls always wanna create some fake s— to destroy real love,” Scott wrote on his Instagram Stories. “GOING OVER BOARD TO MAKE S— LOOK LIKE IS NOT IS EVIL.”

“I hate acknowledging s—. But quit try to take joy from s— that’s good. I pray god blocks out all evil,” Scott continued before adding that he was going “BACK TO CELEBRATING!!!!”

Kylie has yet to address the photo and a rep for the “Sicko Mode” rapper did not immediately respond to PEOPLE’s request for comment.

An authentic odyssey into booze addiction