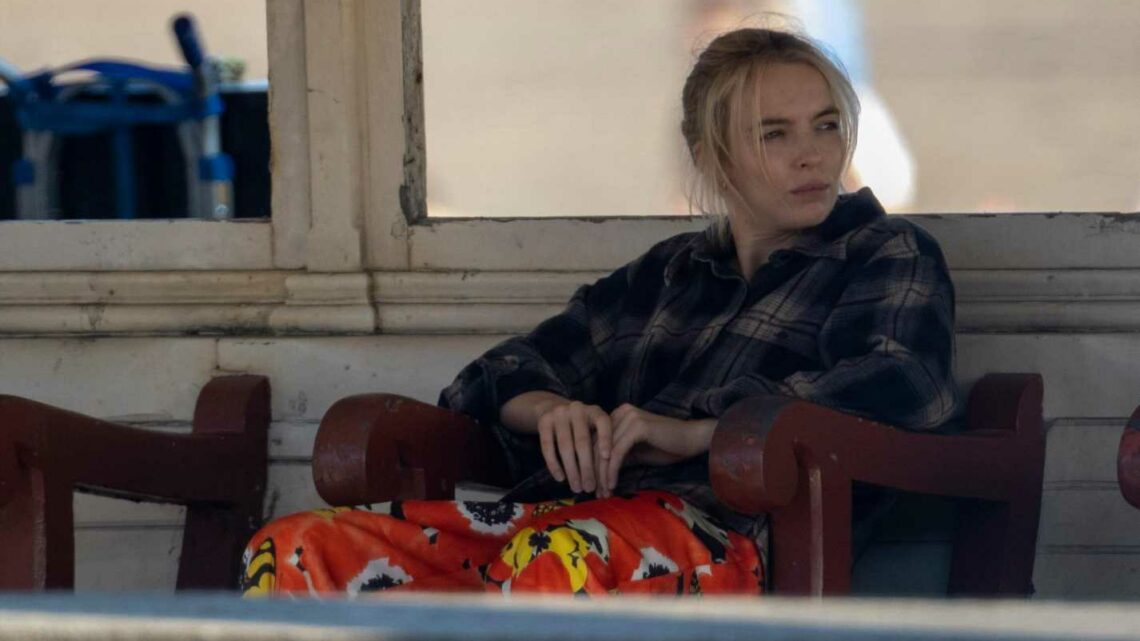 JODIE Comer is seen clutching a box of pills while filming emotional scenes for season four of Killing Eve.

The Villainelle actress, 28, looked downcast as she dressed down for the legendary role in a loose-fitting checked flannel shirt and floral trousers. 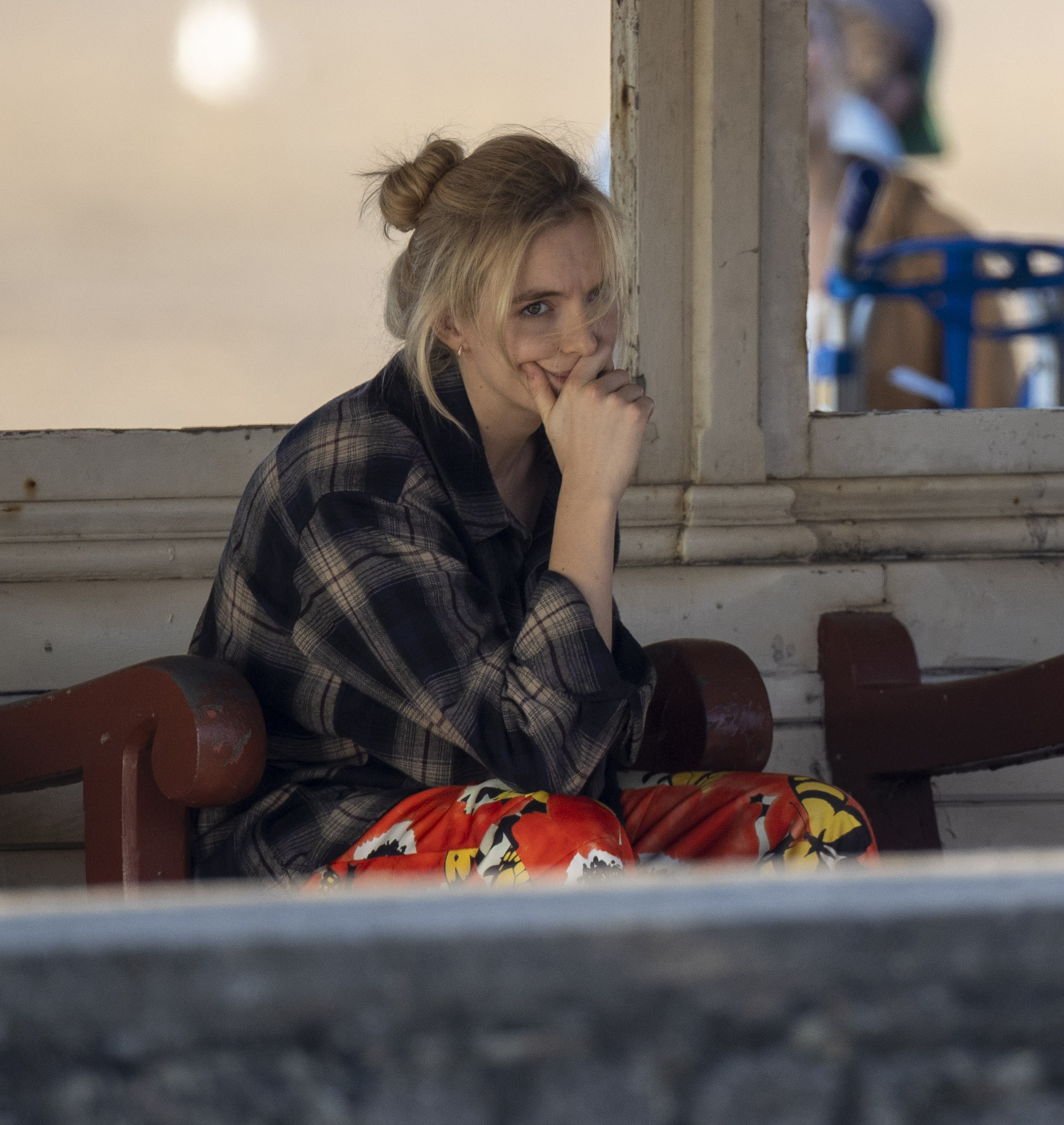 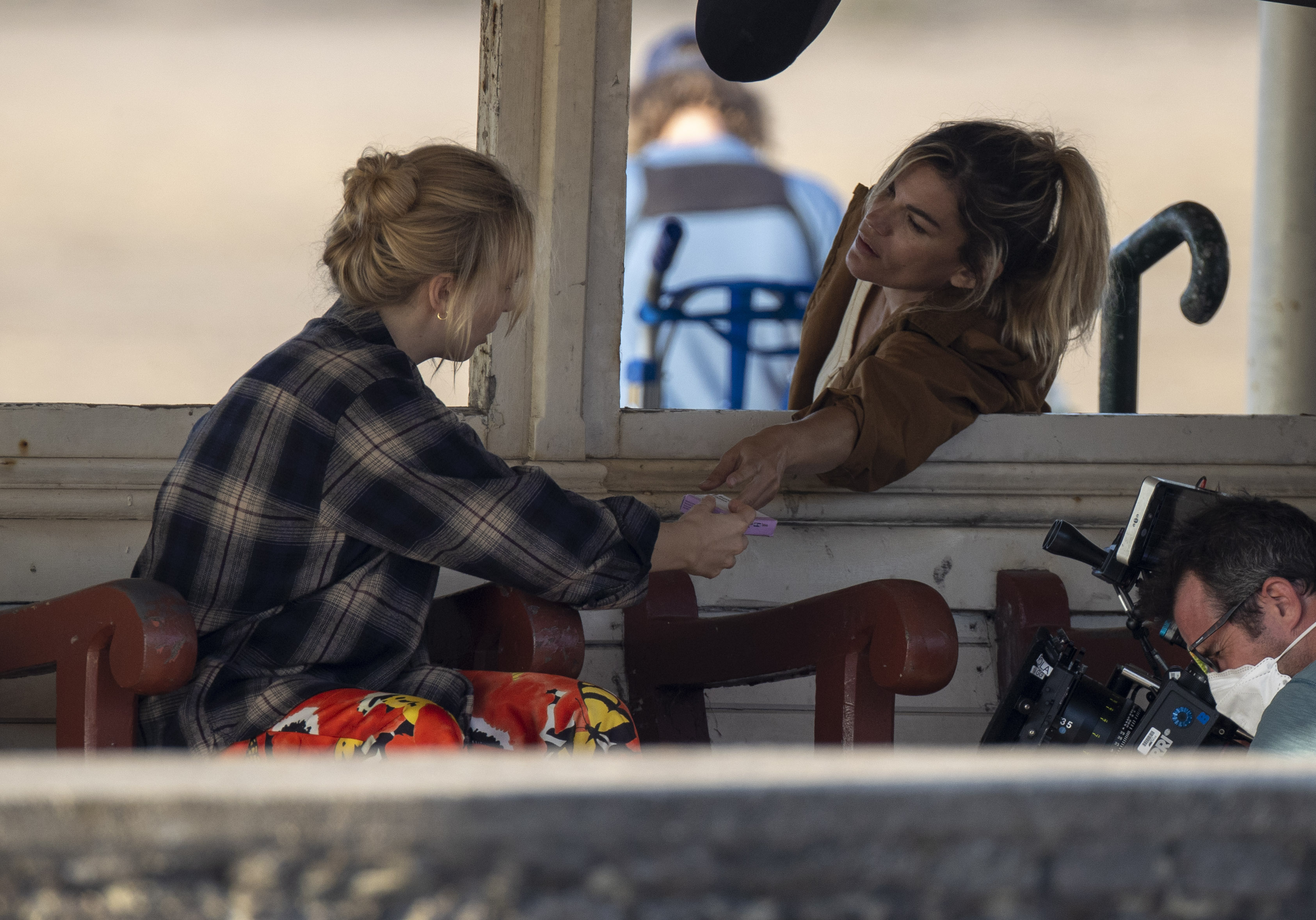 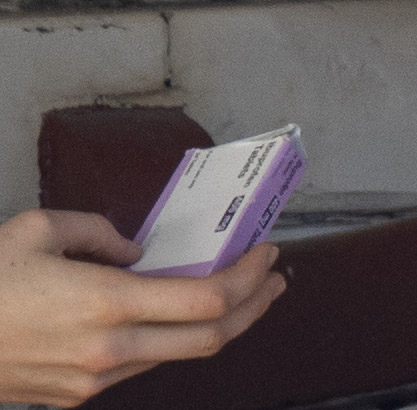 A crew surrounded the star as she focused on getting the right shots, appearing forlorn, often with her head in her hands.

The assassin is handed the tablets by an unknown character in the scenes filmed by the beach in Margate, Kent.

Villainelle clutches the packet of ibuprofen as she sits with her tousled hair under the beachside shelter.

Since Killing Eve started in 2018, Jodie has become a household name thanks to playing the unhinged Russian killer obsessed with her pursuer, MI6 agent Eve Polastri, played by Sandra Oh.

Filming of the fourth series was held up due to coronavirus restrictions, but production has just restarted and the resulting episodes are set to air next year.

Season three ended with Villanelle and Eve deciding to "walk away" from each other once and for all.

The pair – who have had sexual tension between them since the very beginning – stood back to back on London's Tower Bridge and agreed to be apart from one another and "never look back".

However, both women ended up turning back to look at one another, meaning their unfinished business continues.

Show bosses also revealed the next series of Killing Eve will deliver its biggest shock yet.

The final season of the BBC drama will see Villanelle, transform from sick assassin to born-again Christian.

A TV insider said: “Villanelle actually turns to God quite early on in the fourth season, which will be a real eye-opener for viewers since she’s spent most of her life murdering people.

"But it’s a characteristic curveball from the makers of Killing Eve, who have always liked to keep fans on their toes with unexpected plots.

“And this ensures the drama, which has been one of the most talked about of the past three years, doesn’t end by simply tapering off.” 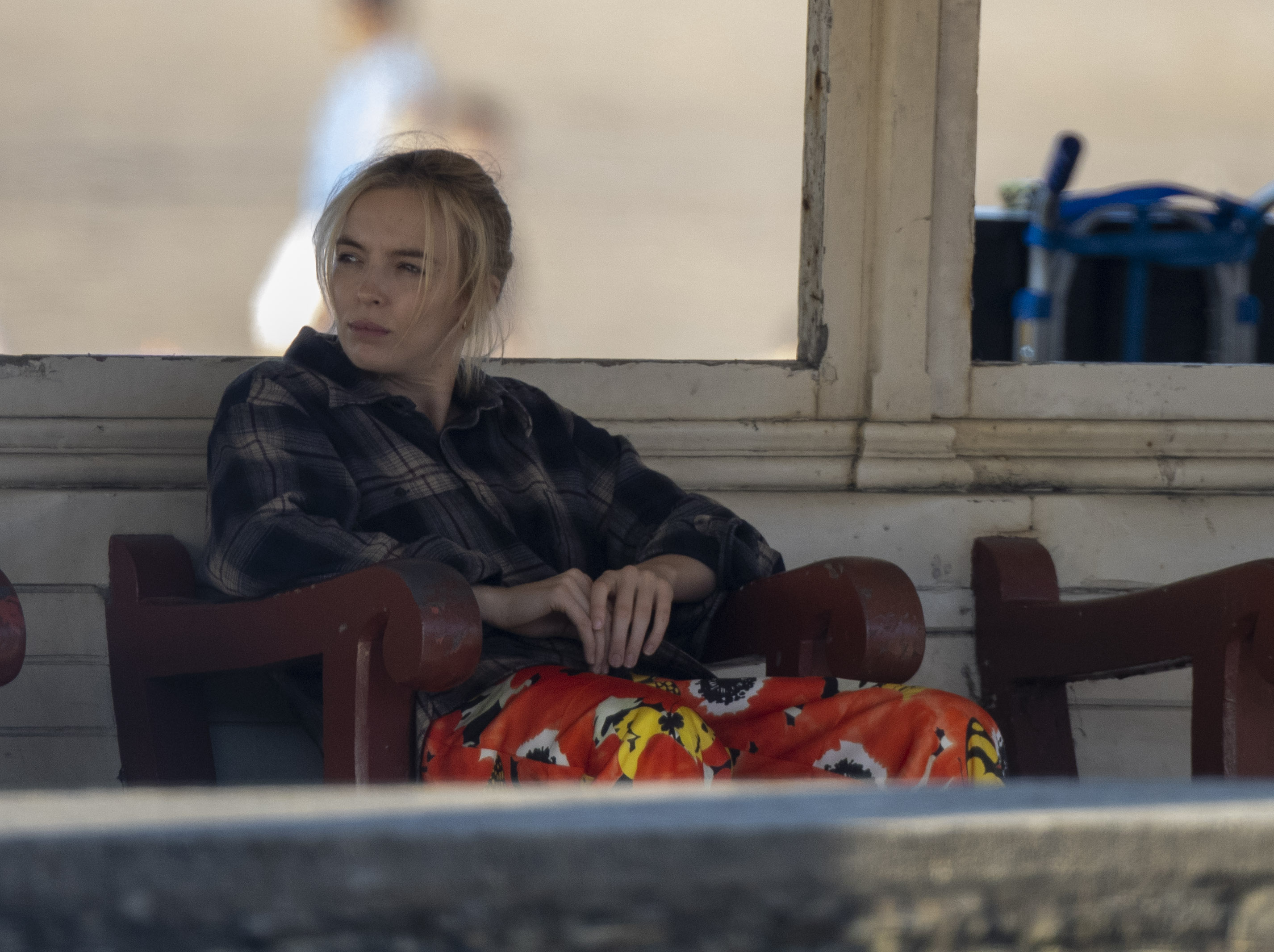 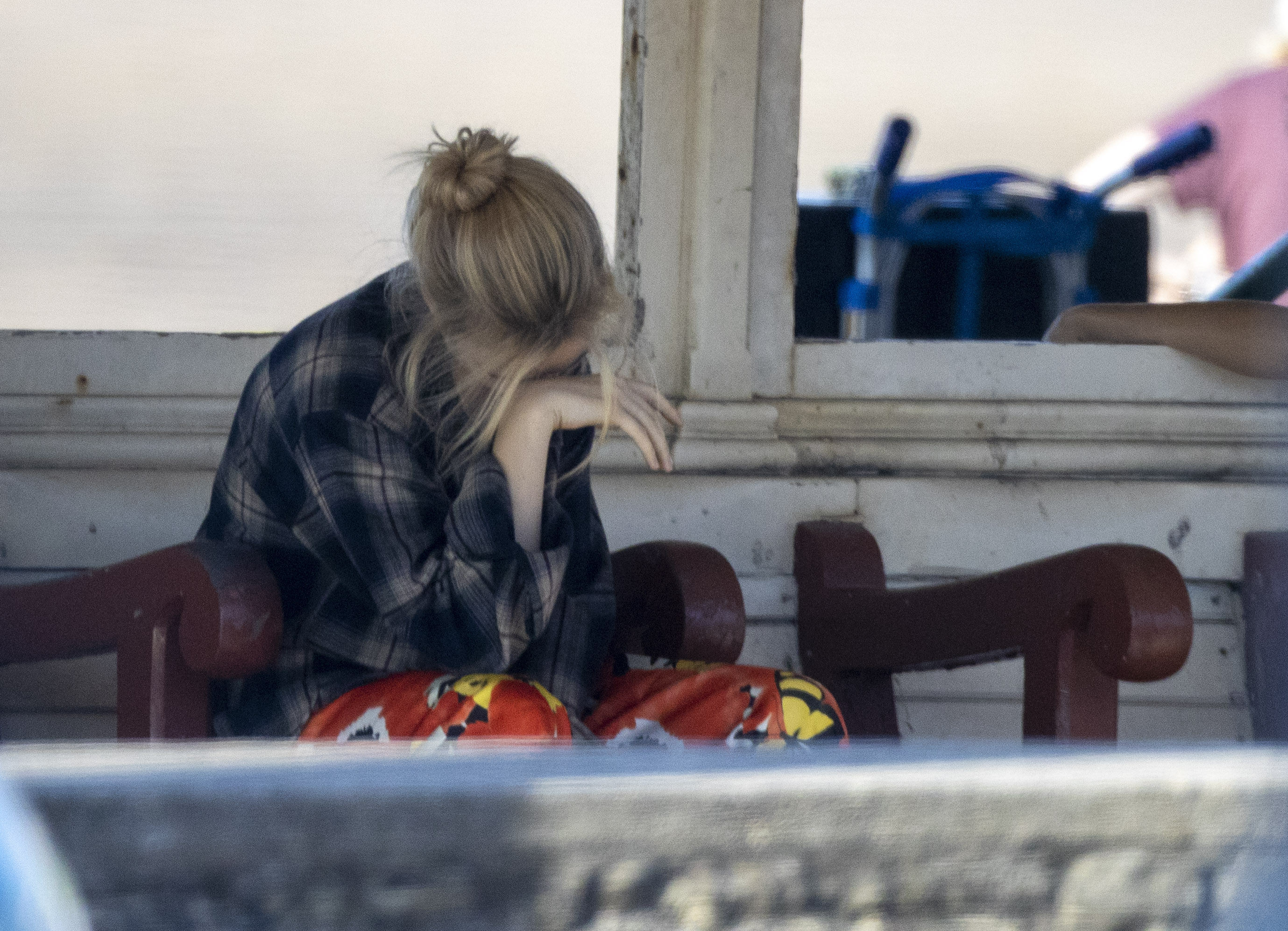 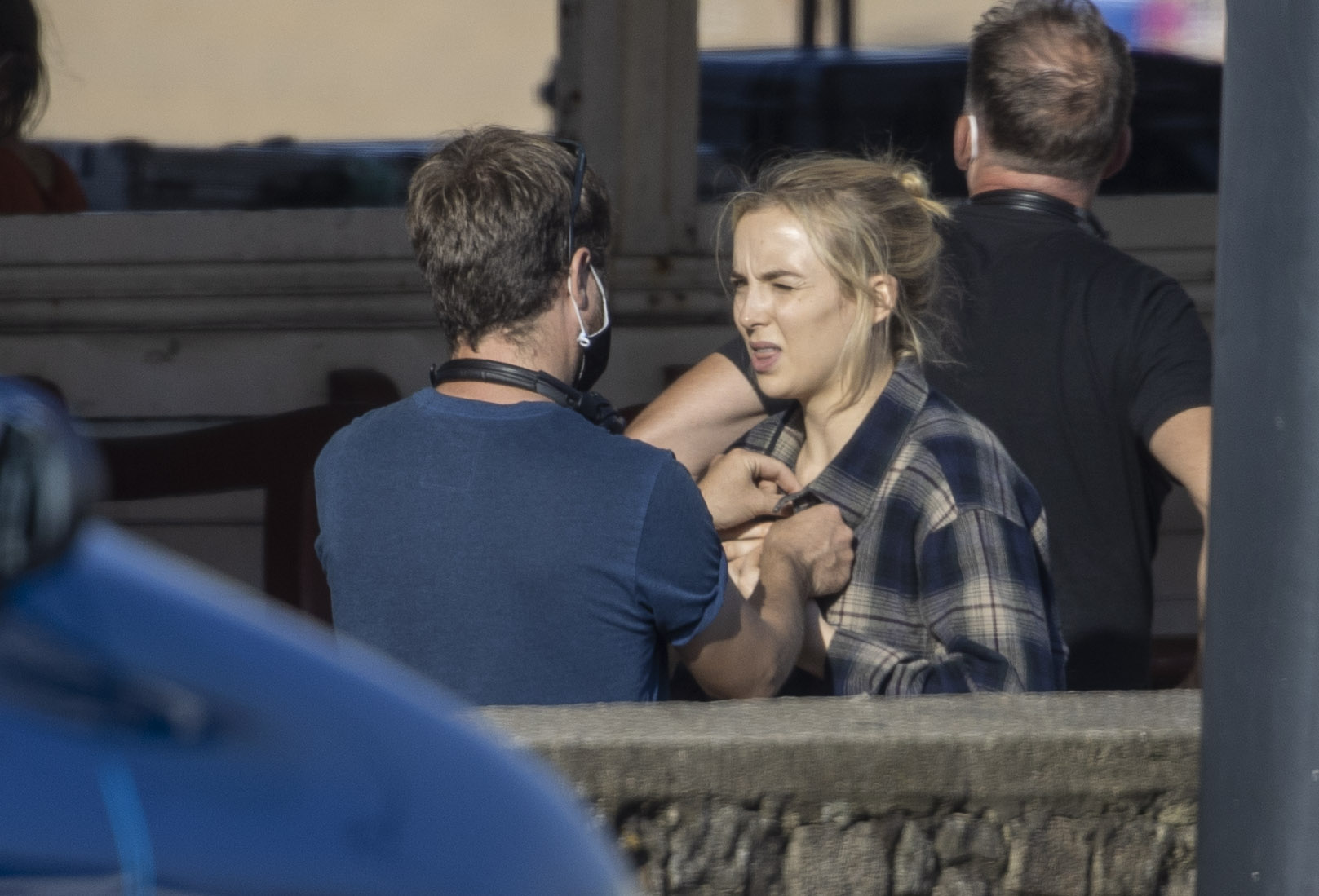