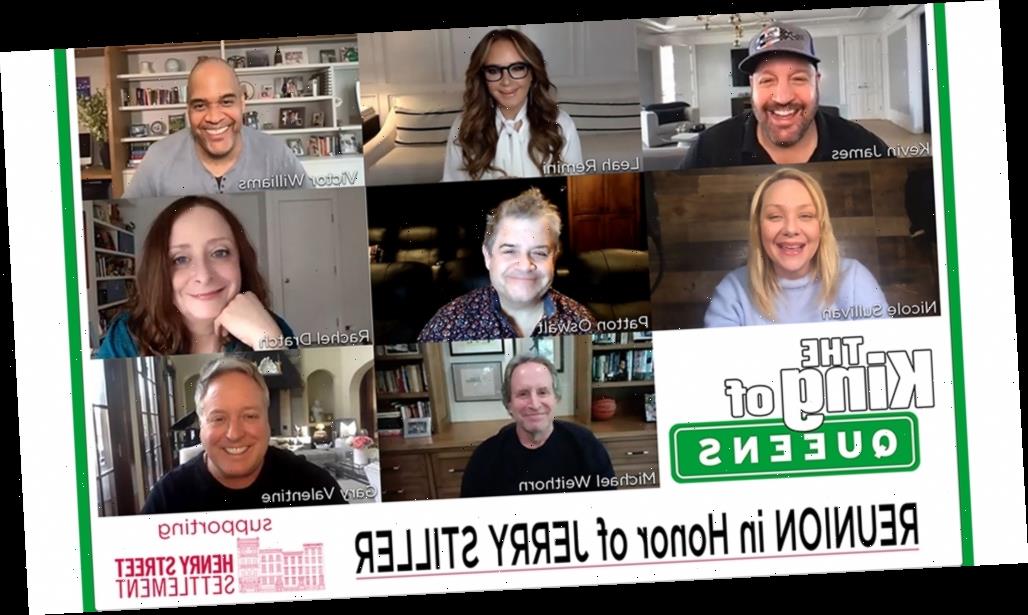 Hosted by Sony Pictures Television, the studio behind The King of Queens, the special charity event will honor series star Jerry Stiller, who died of natural causes in May 2020, and raise money and awareness for New York city health care and arts organization Henry Street Settlement.

In addition to the table read, the special event will feature a tribute to Stiller. After, the cast will join Weithorn for a Q&A.

“Those of us who made The King of Queens are incredibly excited to reunite in honor of our recently departed friend – the uniquely funny, sweet, incomparable Jerry Stiller. We have no doubt Jerry will be watching and screaming down at us from heaven,” Weithorn said.

The table read, tribute and Q&A will be posted on The King of Queens Facebook page on March 12 at 11 a.m. PT. Fans can support Henry Street Settlement here.

Boris faces fury over 'quite inappropriate' plan for No10 flat revamp