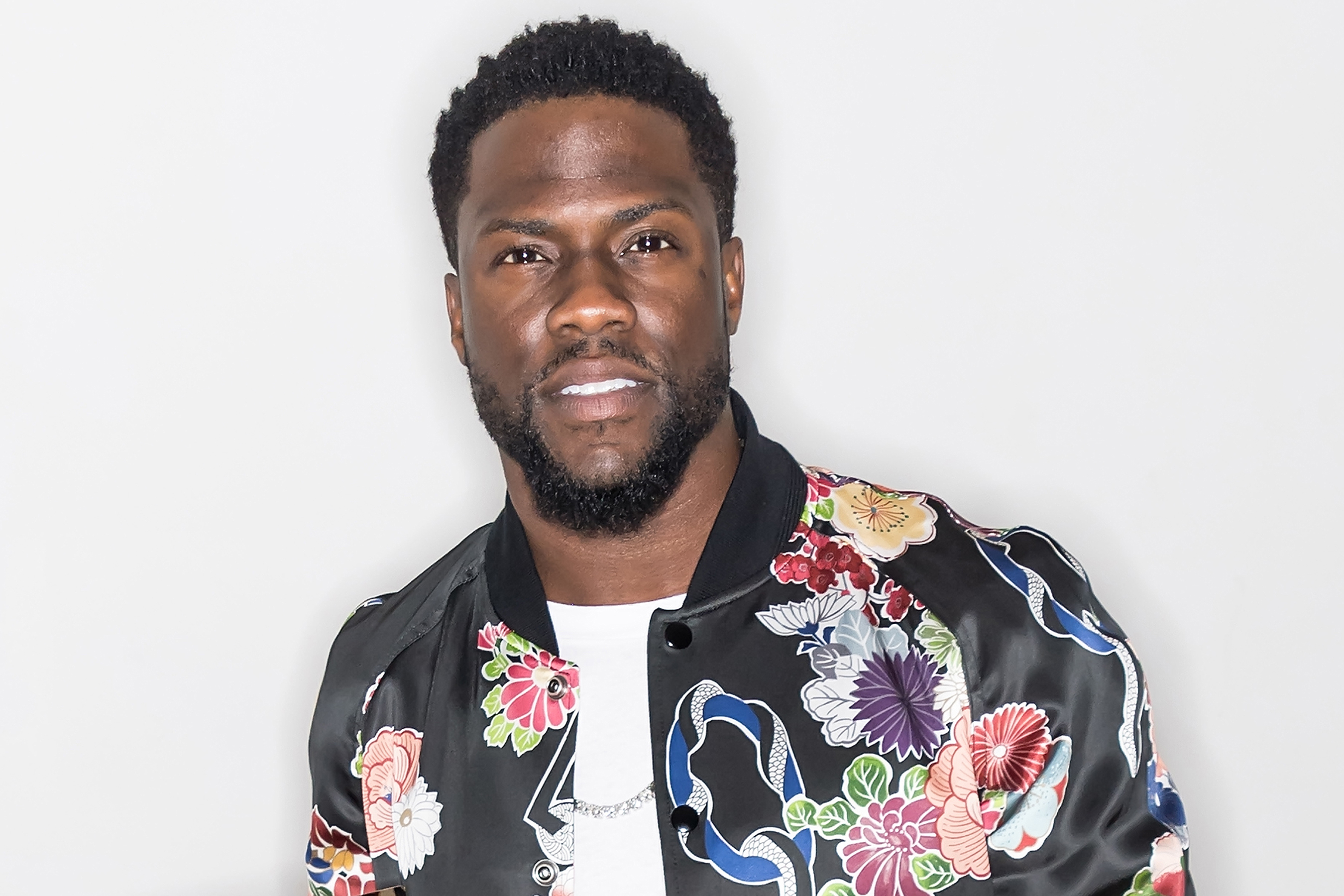 Kevin Hart will not be apologizing for his past homophobic tweets, even if it means he can no longer host the 91st Academy Awards.

On Thursday, just hours after addressing the since-deleted tweets, Hart, 39, revealed the Academy asked him to right his wrongs.

“So, I just got a call from the Academy and that call basically said, ‘Kevin apologize for your tweets… or we’re going to have to move on and find another host,’ Hart said in a video shared on Instagram that he captioned “I know who I am and so do the people closest to me.”

A source familiar with the situation confirms to PEOPLE that the Academy did ask Hart to apologize.

However, Hart says he “chose to pass, I passed on the apology.”

“I’m not going to continue to go back and tap into the days of old, when I’ve moved on and I’m in a completely different space in my life. The same energy that went into finding those old tweets could be the same energy put into finding the responses to the questions that have been asked years after years. We’re feeding the internet trolls and we reward them. I’m not going to do it, man. I’m going to be me and stand my ground,” Hart said.

Hart went on to explain that in the case that the Academy does decide to move forward with a different host, he is “thankful for the opportunity” and “if it goes away no harm no foul.”

Tuesday night, Hart confirmed his role as host, calling it “the opportunity of a lifetime.”

“For years I have been asked if I would ever Host the Oscars and my answer was always the same…I said that it would be the opportunity of a lifetime for me as a comedian and that it will happen when it’s suppose to,” Hart wrote in the caption on Instagram.

The Academy has not commented on the reaction to Hart’s casting as host nor on his revelation that they asked for him to apologize.

His previous tweets rubbed a plethora of fans the wrong way as they read, “Why does @wayne215 have so many pictures of me in his phone!!! What ru some type of FAT F– that takes pic of small black men all day?”

Hart also made homophobic jokes in his 2010 comedy special Seriously Funny. “One of my biggest fears is my son growing up and being gay. That’s a fear,” Hart told the audience.

“Keep in mind, I’m not homophobic. Be happy. Do what you want to do. But me, as a heterosexual male, if I can prevent my son from being gay, I will,” he said.

Hart later addressed his comments in a Rolling Stone profile in 2015, saying his words were “about my fear.“

“I’m thinking about what I did as a dad, did I do something wrong, and if I did, what was it?” he said at the time.

“Not that I’m not gonna love my son or think about him any differently,” Hart explained. “The funny thing within that joke is that it’s me getting mad at my son because of my own insecurities — I panicked. It has nothing to do with him, it’s about me.”

In his original Instagram post, addressing the tweets, Hart said: “I swear man our world is becoming beyond crazy. I’m not going to let the craziness frustrate me or anger me especially when I worked hard to get to the mental space that I am at now,” he said.

Hart continued, “My team calls me, ‘Oh my God, Kevin, the world is upset about tweets you did years ago.’ Oh my God. Guys, I’m almost 40 years old. If you don’t believe that people grow, change, evolve as they get older, I don’t know what to tell you.”

“If you want to hold people in a position where they always have to justify or explain their past — then do you,” he added. “I’m the wrong guy, man. I’m in a great place, a great mature place where all I do is spread positivity. If you’re not doing that, you’re not on my page.”

Golden Globes: Barry Jenkins on the power of If Beale Street Could Talk