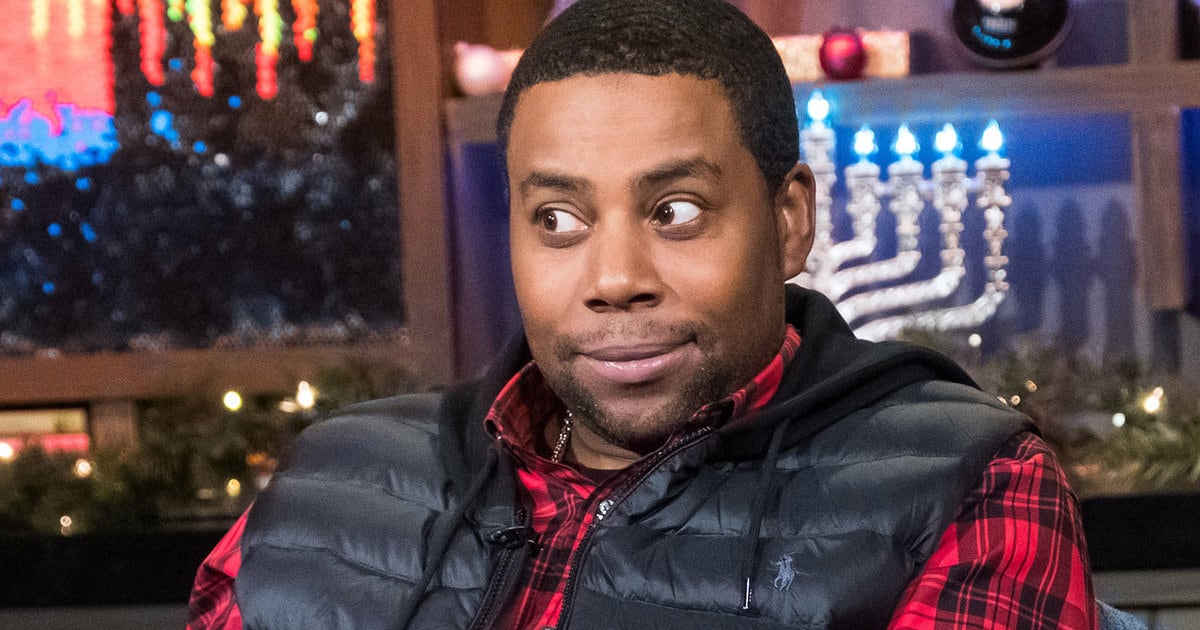 Kenan Thompson dished on "Saturday Night Live" and "Good Burger" during a visit to the "Watch What Happens" clubhouse Thursday night.

Andy Cohen had to follow up after Kenan reunited with his "All That," "Kenan & Kel" and "Good Burger" partner in comedy crime, Kel Mitchell, for a "Good Burger" revival on "The Tonight Show" a few years ago. The video has been watched more than 20 million times on YouTube.

So what’s the deal? Clearly there is a substantial amount of interest in the property, so why has there been no word on a sequel? Well, according to Kenan, it’s totally someone else’s fault. Blame the suits!

"It’s in the higher powers’ hands, because we’ve both said that we’re down to do it," Kenan said on behalf of himself and Kel.

He did give his props to Dan Snyder and "The Tonight Show" for reuniting him with his former TV pal. "They had that idea to do the reunion," Kenan said. "[Snyder] reached out to me and I called Kel and then we talked … and we were like, Yeah, I mean, we might as well do it."

Kenan went on to say, "It was nice to reconnect because it was like picking up right from where we left off, we worked so well together." He added that the two have continued to talk regularly since reconnecting for that sketch, which you can check out below:

A Star Is Burned

Andy Cohen loves him some juicy gossip and dirt, so it wasn’t a surprise that he asked Kenan if there was any celebrity who just absolutely did not like an impression he did of them.

It was a little bit of a surprise that Kenan was so candidly willing to put it out there, as he has often shied away from calling people out like that.

"The most pissed off was probably Star Jones, just because I was doing it around a very happy time in her life," Kenan said. "We were kind of digging at the fact that she got somebody to sponsor her wedding, which is supposed to be a girl’s magical day. We just had to go digging."

They weren’t the only one to do so, as the New York Post covered it as well back in 2004. Three years later, that marriage would end in divorce, mired in nearly as much controversy as the wedding itself, as detailed by the New York Daily News.

It was a lucky day for one caller as Kenan was in a dishing sort of mood. The caller apparently decided to follow up on some of the comments Kenan made about Kanye West’s recent appearance on "Saturday Night Live," where Kenan suggested he held the cast "hostage" for a pro-MAGA rant after the show aired.

The jumping off point for the topic was Bill Hader’s recent comments citing Justin Bieber as the worst-behaved musical guest ever on the show.

Kenan wasn’t really ready to say for sure if that was the case, admitting that he had a bit of a personal bias. "I didn’t really have that much of a bad time with Bieber, I like him," he said.