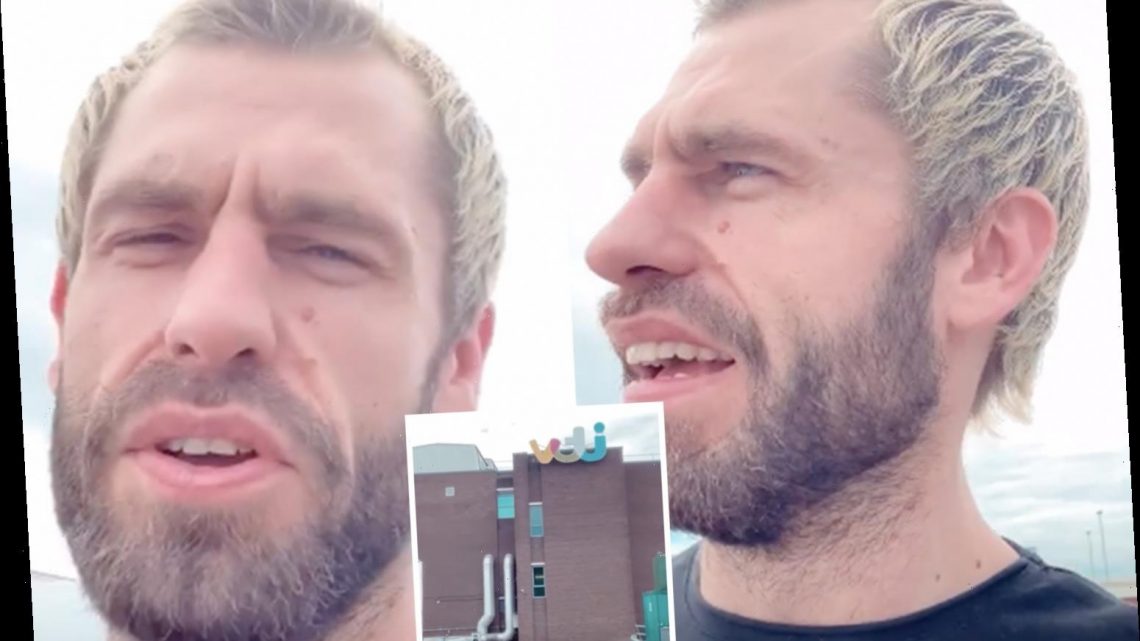 FORMER Emmerdale actor Kelvin Fletcher got emotional as he rocked up to the ITV studios for the first time in years.

The Strictly Come Dancing champion told fans he had goosebumps after returning to the grounds after so long. 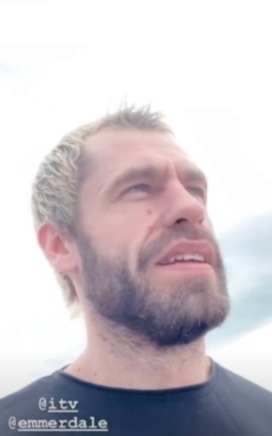 The 36-year-old star shared the moment on his social media as he walked through the ITV car park as he arrived for filming.

Actor Kelvin told fans: "Look where I am. Oh! It's been years since I was here.

"Before you all get excited, sadly it's not a return to Emmerdale, I'm just doing some filming for ITV.

"Either way, I've still got goosebumps." 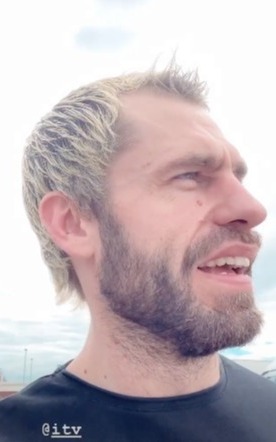 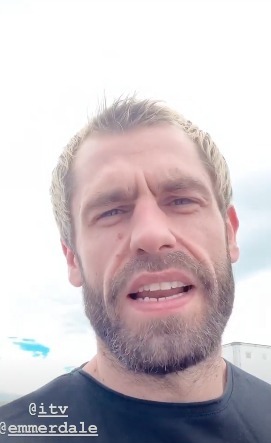 Kelvin admitted to getting emotional on arrival at his old stomping ground.

The talented man recently shared another proud moment with his followers recently, when he picked up a British Soap Award age 15.

The Andy Sugden actor looked back at his award nomination after joining the soap as a teenager.

Sharing on Instagram, the photo shows the star as a fresh-faced lad in a black tuxedo, holding up the award for Best Dramatic Performance in 1999 – when he joined the soap. 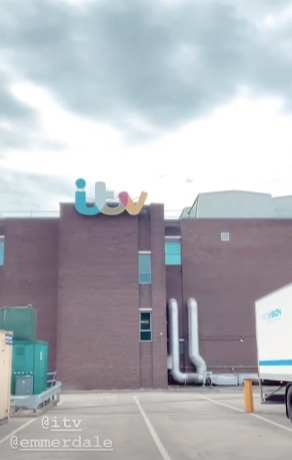 He captioned the image: "1999 British Soap Awards I was nominated and made the final 4 shortlist for Best Actor and walked away with Best Dramatic Performance.

"No child awards or categories back then, I was a 15 year old actor up against the adults and people I had long admired and inspired to follow.

"To be even in the same room as them was humbling, let alone receiving such recognition.

"To this day still one of my proudest moments. 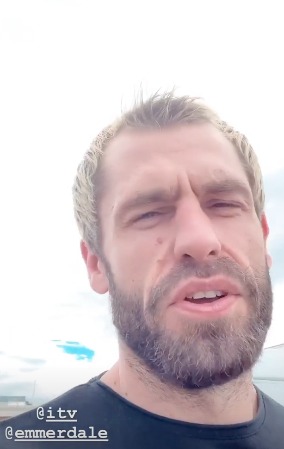 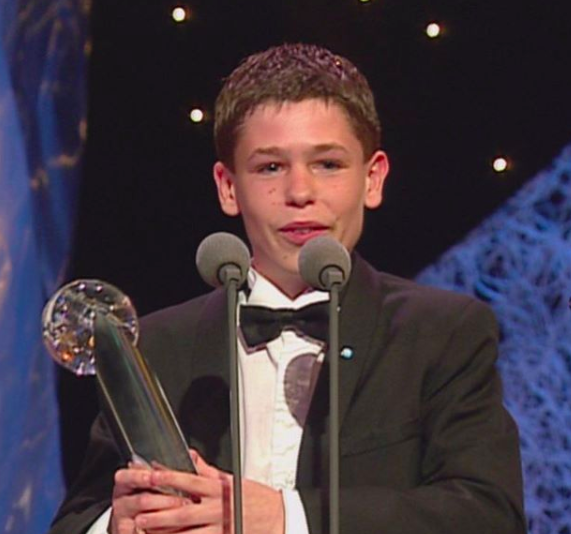 "To all the young aspiring actors out there; keep believing in yourself even when at times it seems nobody else does.

"Perseverance and patience is key."

He was also nominated for Best Actor in that year, but didn't win.

Kelvin left Emmerdale in August 2016 and has since gone on to win Strictly Come Dancing in 2019.