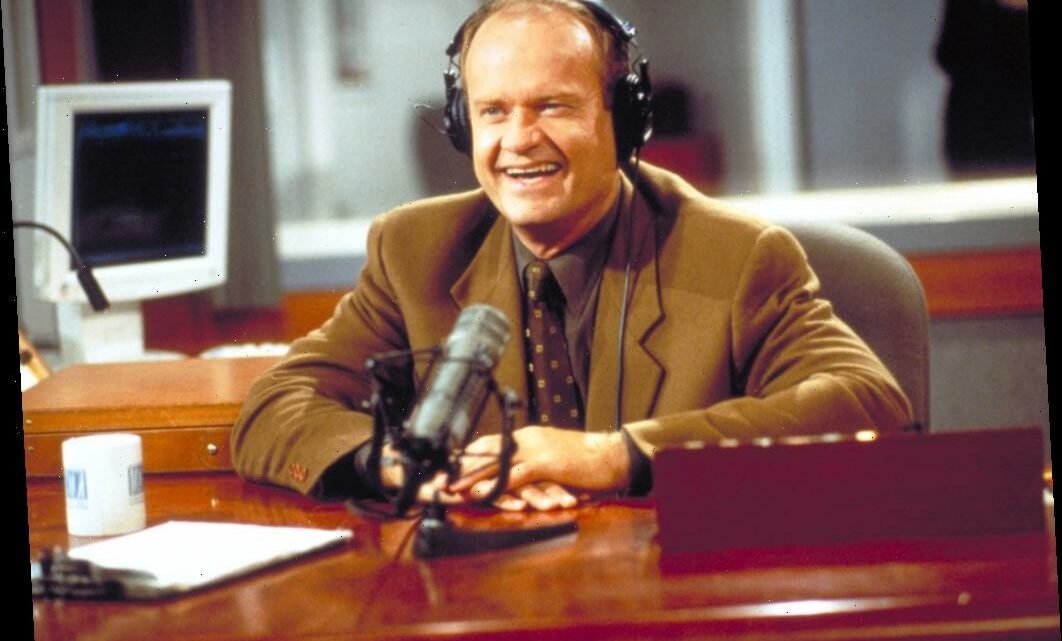 Kelsey Grammer is confirmed to reprise his role as the Seattle psychiatrist turned radio host in a reboot of long-running comedy Frasier for Paramount+.

The revival is being announced by Julie McNamara at ViacomCBS’ launch of the streaming service.

The new incarnation of Frasier comes from writers Chris Harris (How I Met Your Mother) and Joe Cristalli (Life In Pieces), who will exec produce with Grammer. The series will be produced by CBS Studios in association with Grammnet Productions.

“Having spent over 20 years of my creative life on the Paramount lot, both producing shows and performing in several, I’d like to congratulate Paramount+ on its entry into the streaming world,” said Grammer. “I gleefully anticipate sharing the next chapter in the continuing journey of Dr. Frasier Crane.”

Grammer had been leading the efforts to revive the series, which originally ran for 11 seasons between 1993 and 2004 on NBC, for the last couple of years. Created by David Angell, Peter Casey, and David Lee, the show also starred David Hyde Pierce, Jane Leeves, Peri Gilpin, and the late John Mahoney.

Paramount+ didn’t reveal any other talent for the reboot, although Deadline understands that Hyde Pierce, who played Frasier’s brother Niles, has been approached about returning.

The streamer didn’t set a date for the series, but given that Grammer is starring in an ABC multi-camera comedy alongside Alec Baldwin from Modern Family co-creator/executive producer Chris Lloyd and Vali Chandrasekaran, it’s unlikely that the new Frasier installment gets underway until 2022.

Grammer played the pedantic doctor in three series – Cheers and Frasier with a crossover on Wings – tying the  record for longest-running television character.

The original Frasier will also be available via Paramount+ alongside Cheers and a slew of other comedies.

“Frasier is one of the most acclaimed comedies in modern television history and truly defines premium storytelling,” said David Stapf President of CBS Studios. “There has long been a call from fans for its return, and that call is now answered thanks to the amazing Kelsey Grammer reprising his iconic role of Dr. Frasier Crane and a brilliant creative plan from Joe, Chris and Kelsey. We can’t wait to reveal its next chapter on Paramount+.”

Grammer is represented by UTA and Vault Entertainment.