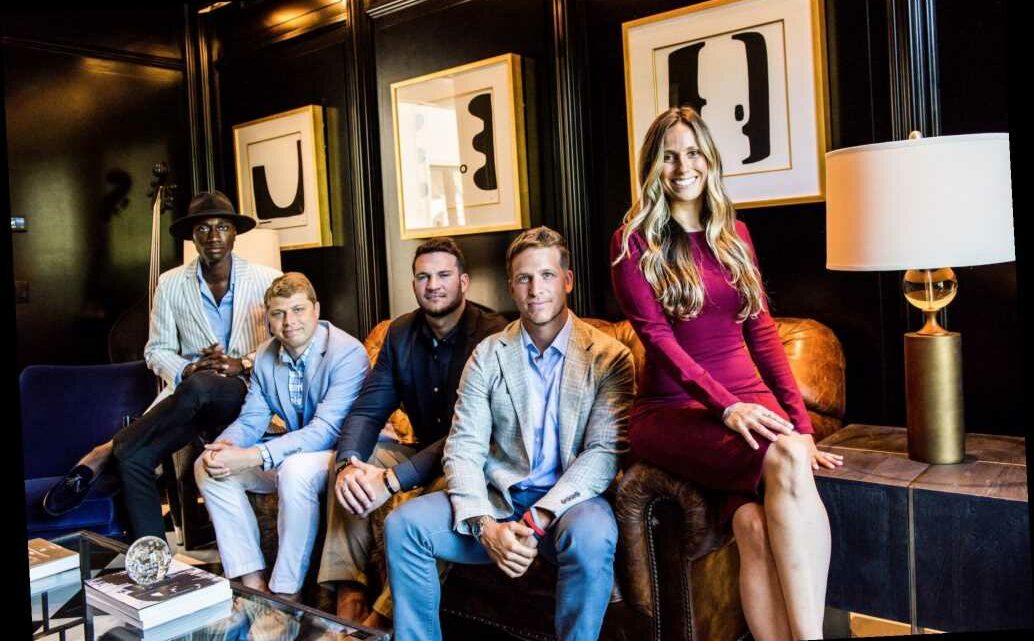 Kay, So Exactly How Fake Is 'Million Dollar Beach House?'

Before we get into it, I’d like to remind everyone that Million Dollar Beach House’s predecessor Selling Sunset has been accused of being *entirely* staged. Like, to the point where people think The Oppenheim Group is just a bunch of hired actors who don’t actually sell property. But interestingly enough, I have reason to believe that….

Million Dollar Beach House only started airing on August 26—and before that the cast was entirely unknown—meaning we can fact-check their real estate listings. Like, here’s a look at a fancy modern mansion Noel listed all the way back in November 2019:

And then there’s James Giugliano. Million Dollar Beach House hyped him up as the best and most acclaimed broker in The Hamptons, and as it turns out, he is. James sold the #1 biggest deal in the area back in 2019, and his homes—including that historic colonial we saw on the show—have been written up in The Wall Street Journal:

Featured in this weeks #WallStreetJournal is my listing at 6 Union Street, built by @breskindevelopment . I sat down last week with @wsj to explain on why this is an incredible opportunity to own one of the very few Captains homes left in Sag Harbor. Read the article in today’s paper and let me know what you think!

So, Is the Drama Fake?

That part is unclear, but either way, it’s definitely f*cked up. Million Dollar Beach House has come under fire for giving Noel, the only Black cast member, a stereotypical “villain edit,” while his coworkers’ consistent micro-aggressions towards him go entirely unchecked.

Why did I decide to watch Million Dollar Beach House?? In light of our present day landscape, @netflix should know better than to have shows filled with racist behavior + micro aggressions. Peggy is a straight up racist & Michael is her accomplice, creating fake problems w/ Noel.

Am I the only one getting racist vibes from Million Dollar Beach House on @Netflix? Just a couple episodes in & all the annoying white people are ganging up on the only black male. pic.twitter.com/HZ6DvDb39h

Whether or not the on-screen drama between Noel and Peggy was manufactured by producers, the show’s decision to base their entire season’s “plot” on the team essentially bullying Noel (and even mocking the pronunciation of his name) is problematic, to say the least.

As Cosmo‘s Emma Baty wrote in her breakdown of Noel’s edit:

In other words, regardless of whether or not the drama itself is real or fake, producers made a choice to edit the show this way, and it’s something they should have to answer for—especially if Netflix renews Million Dollar Beach House for a second season.