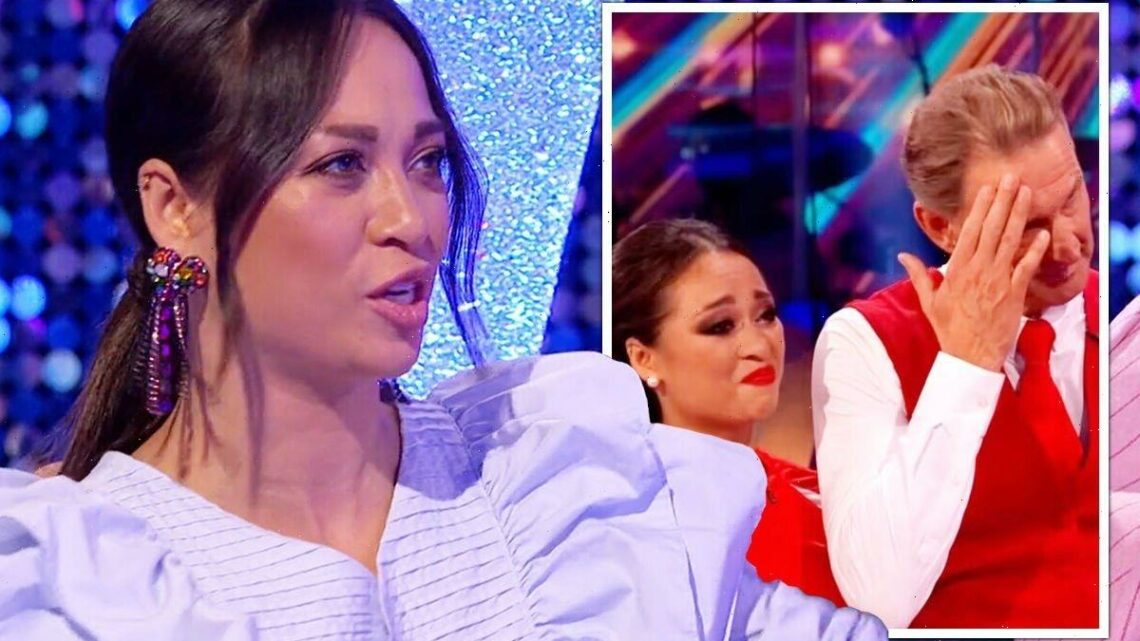 Professional dancer Katya Jones has been a part of the Strictly Come Dancing line-up since 2016 and became a part of history when she and her partner Nicola Adams became the show’s first same-sex couple when they danced together in the 2020 series. However, she has now revealed on the BBC’s It Takes Two show that her first dance with football legend Tony Adams will also be one for the history books.

The BBC’s popular ballroom show has finally returned for its 20th season and features another fabulous array of first-time dancers and their professional partners.

On Friday’s It Takes Two, both Tony and Katya revealed they both experienced some firsts during their opening performance.

“It’s the first time ever that my celebrity completely blacked out,” Katya told Rylan. “First for me as well, so a great experience!” 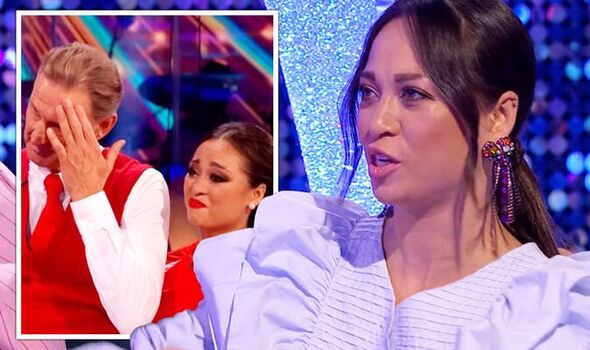 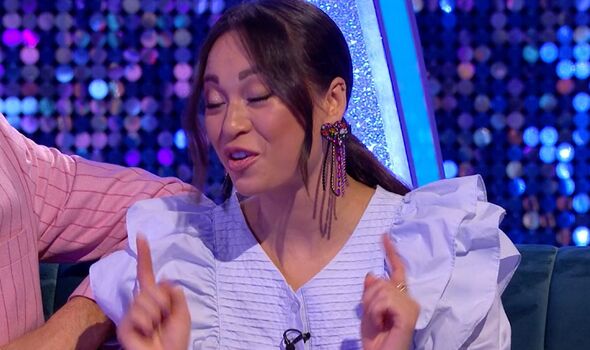 “A great experience!” the presenter laughed and turned to the camera. “It was lovely”

“I wouldn’t like it to happen again,” Katya shared, and she seemed confident it wouldn’t.

“In rehearsals, I saw a proper dancer who could do it,” she revealed. “And that’s all that matters to me.

“This is a learning curve, definitely. And we have taken away so much from that week.” 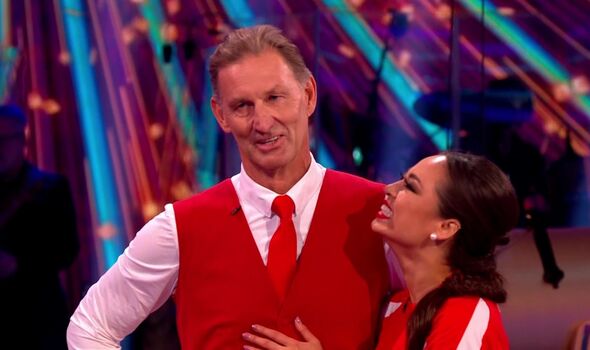 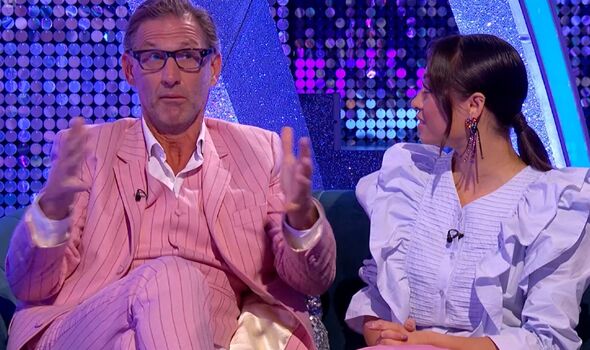 Tony revealed “The fear got to me” on the night and his mind went back to some scary experiences from his schoolyears.

“I went back to my childhood, you know, about reading books at school,” he explained.

“I was like, ‘Uhhhh!’ I couldn’t read because I had panic attacks when I was a kid.”

“All of a sudden, I’m in the same place. I was waiting for one dancer after another doing their stuff. I was on 11th. I went on and went, ‘Ahhhh!’”

Heading into the second weekend of the competition, Rylan couldn’t help asking the couple for a preview of what fans can expect from their next performance on Saturday.

Katya teased: “Oh my God, you’re gonna have lifts, acting, hats! I’m going down into the trash bin, head down!”

Tony looked somewhat daunted but confirmed to Rylan: “It’s fun I think people are going to enjoy it.”

The pair seemed much more confident for the second show, so hopefully, their next performance can help lift them up from the bottom of the leaderboard.

So far, Tony hasn’t made much of a dent in the competition after walking away with a disappointing score of 15 last Saturday.

Heading into Week 2, Hamza Yassin and Will Mellor, and their respective partners Jowita Przystał and Nancy Xu, are the ones to beat after they were both awarded an incredible 34.

Also at the head of the pack is Molly Rainford, whose Samba with partner Carlos Gu notched an impressive 31.

Presenter Helen Skelton is also a favourite for this year’s Strictly run, though she and partner Gorka Márquez scored a respectable 26 for their first dance.

There’s still all to play for, however, so Tony and Katya will certainly have many opportunities to shoot up the rankings in the weeks ahead.

Strictly Come Dancing continues Saturdays at 7pm on BBC One. It Takes Two airs weekdays at 6:30pm on BBC Two.