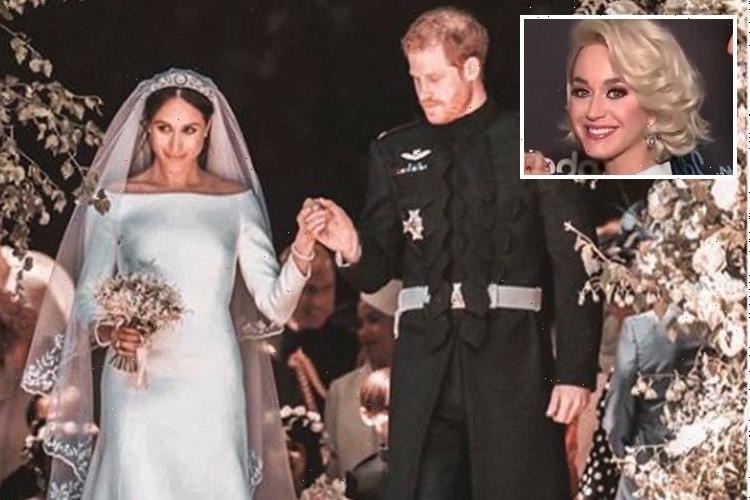 The 33-year-old singer insisted the new Duchess Of Sussex needed "one more fitting" of her silk Givenchy gown before her big day. 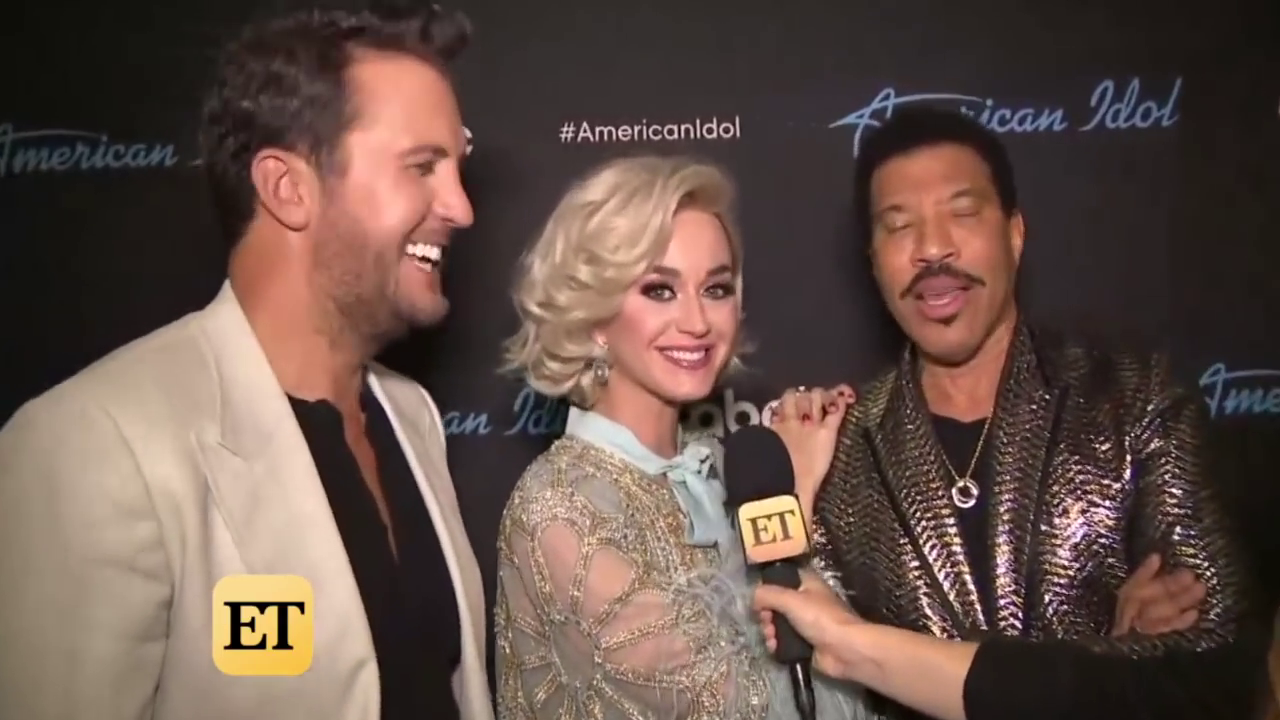 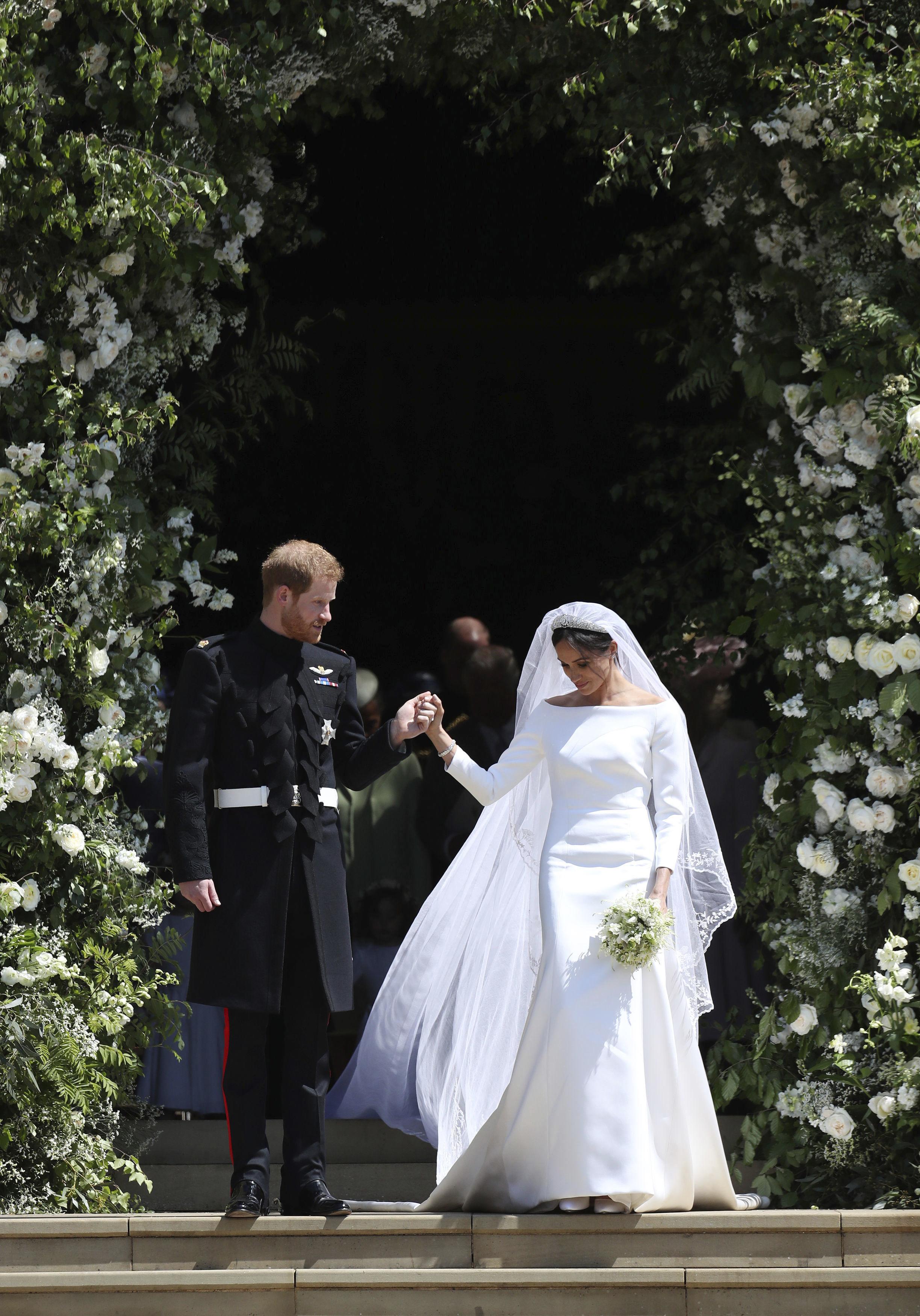 And Katy insisted she was only being "truthful" when giving her critique of the dress worn by Meghan when she wed Prince Harry at the weekend.

The Roar hitmaker admitted she much preferred the Alexander McQueen gown which the then-Kate Middleton – who is now known as the Duchess Of Cambridge  – wore when she married Prince William in 2011. 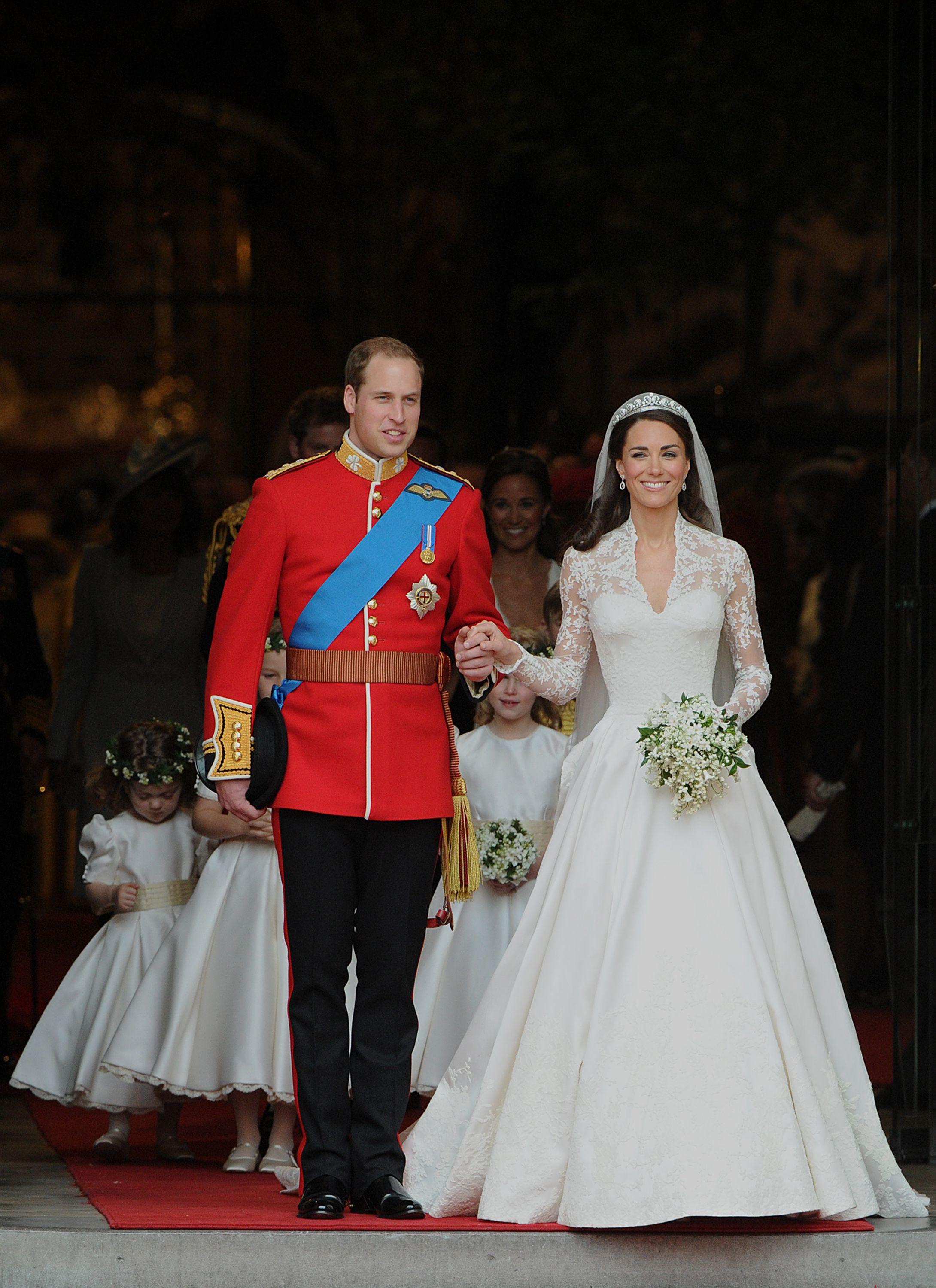 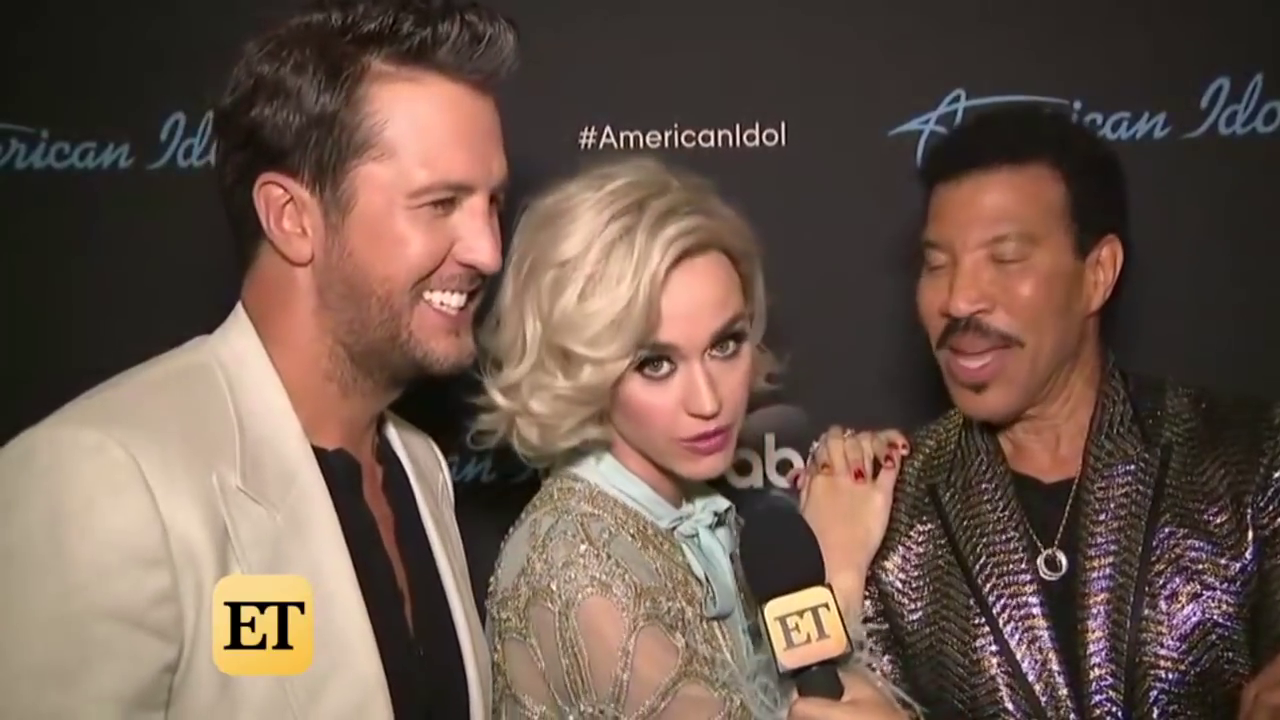 But despite her criticism of the wedding dress, Katy insists she has a lot of "support" for Meghan and wishes the former Suits star well in her marriage to the British prince.

She said: "I'm so happy for them, and, you know, I don't know them from Adam, but it's amazing what she's doing with all this, her humanitarian efforts.

"You know, the fact that she's a proud feminist, I love all that.

"I support her as another woman and love her and wish them both well." 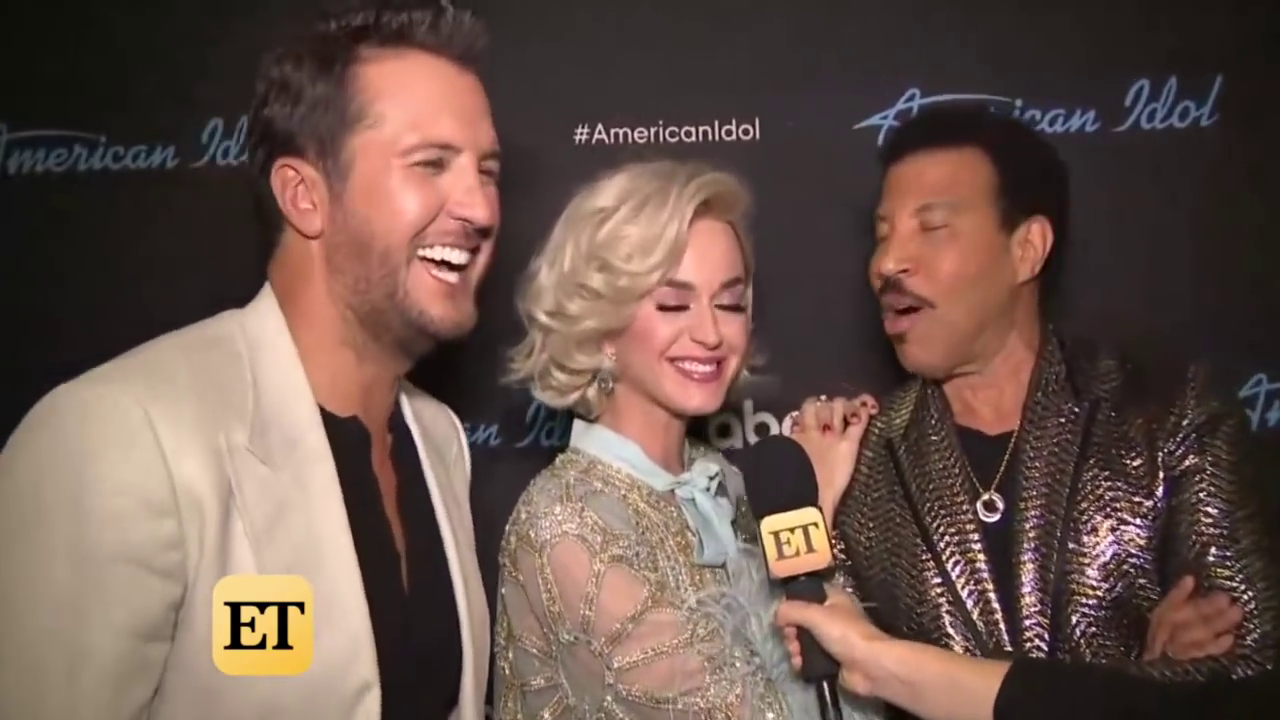 He gushed: "I remember when [Princess Diana] had them, Lady Di, and it was amazing. Now to see them both married and kids, well not yet, but married.

"She would be very proud. I must tell you, I mean, it's a moment in time, but I'm glad to see they're moving on as young men now, as family men. I love that."