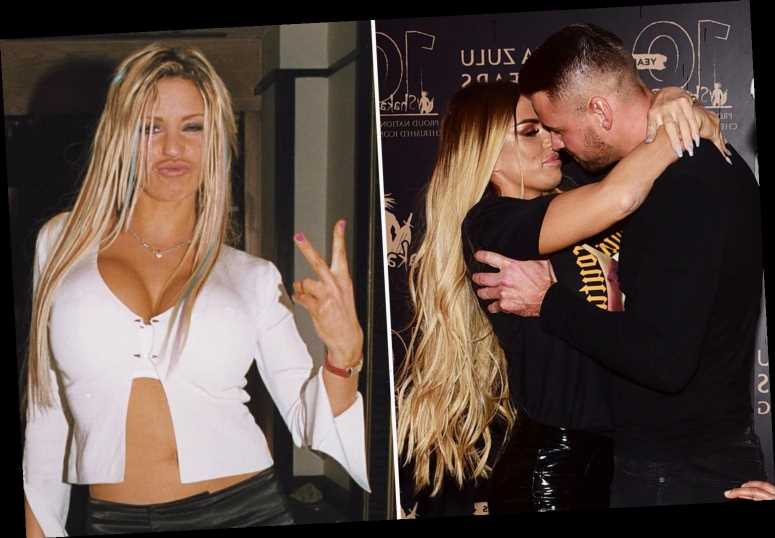 The 31-year-old former Love Island star said he "liked to look" at the pin-up but added: "That Jordan stigma, I hate. I wouldn’t want that around me." 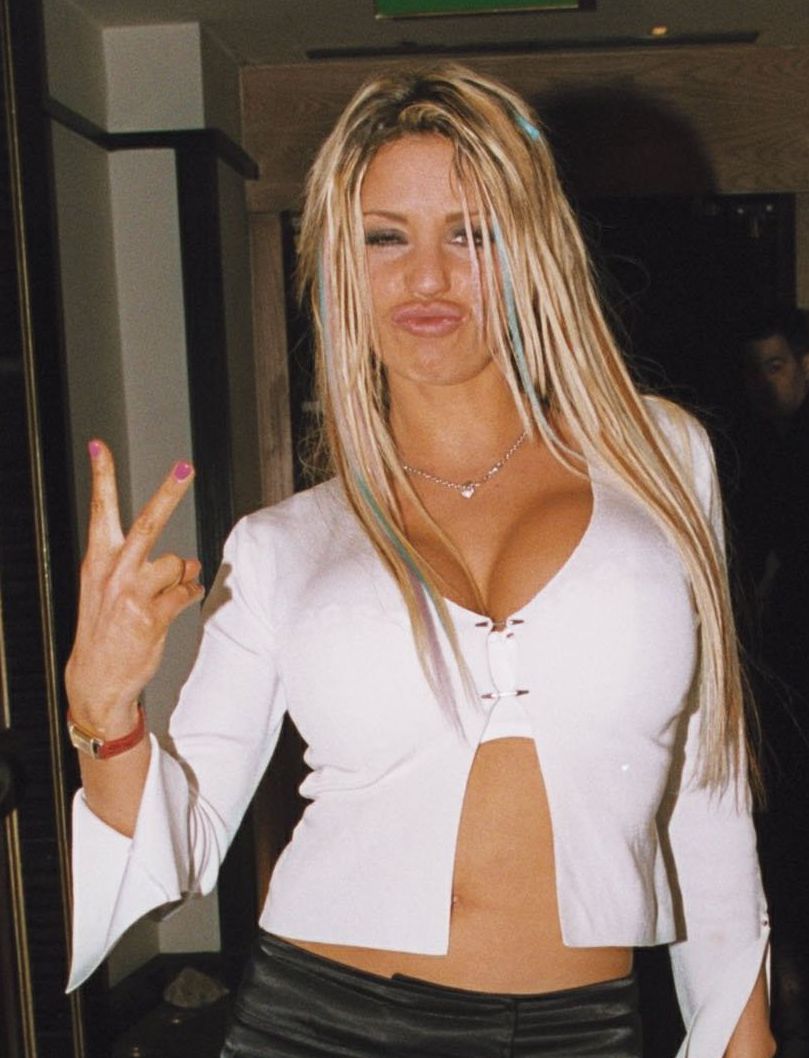 She told him: "Jordan is gone!" and he added: "Nobody wants to date a Jordan."

Jordan was the name Katie used when she was starting out in modelling and has often referred to her as a character she plays.

He admitted he knew very little of her real life, saying he didn't even know how many children she had.

Speaking to OK! Carl explained: "I like to look at Jordan, but I don’t want to date her. Katie was the poster girl for a lot of young lads. 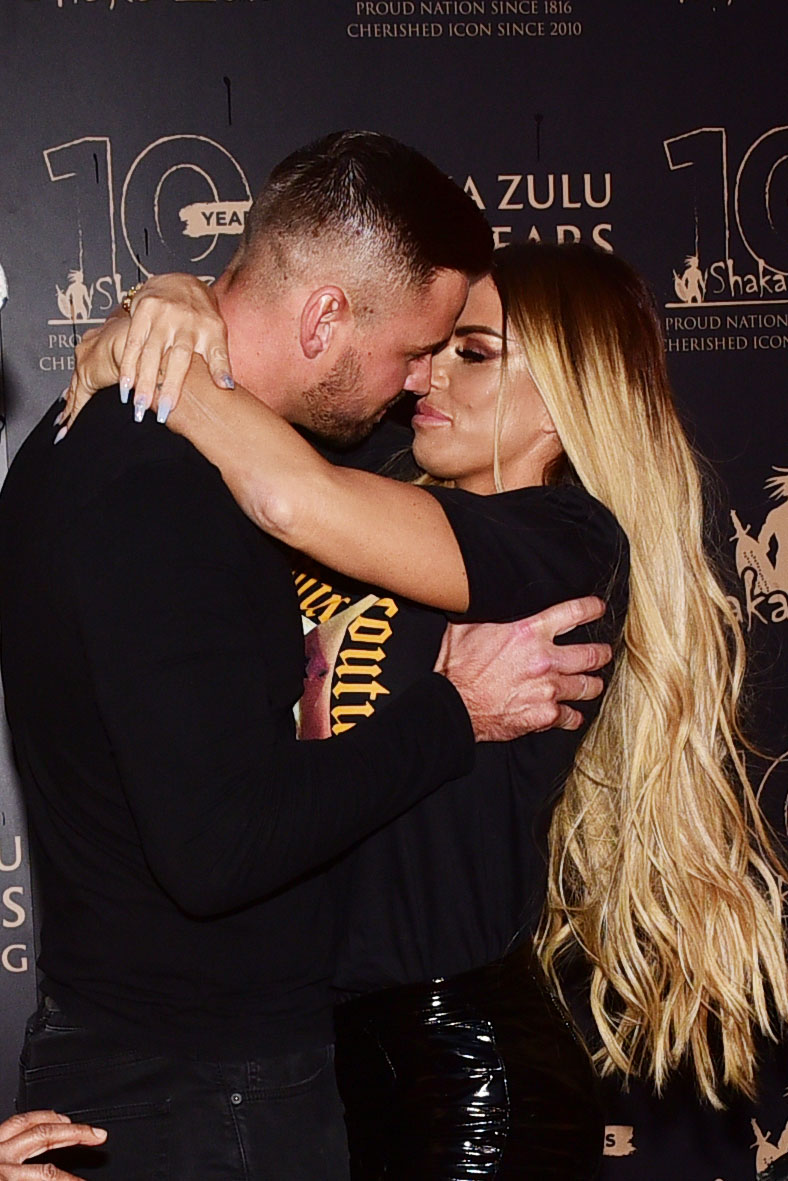 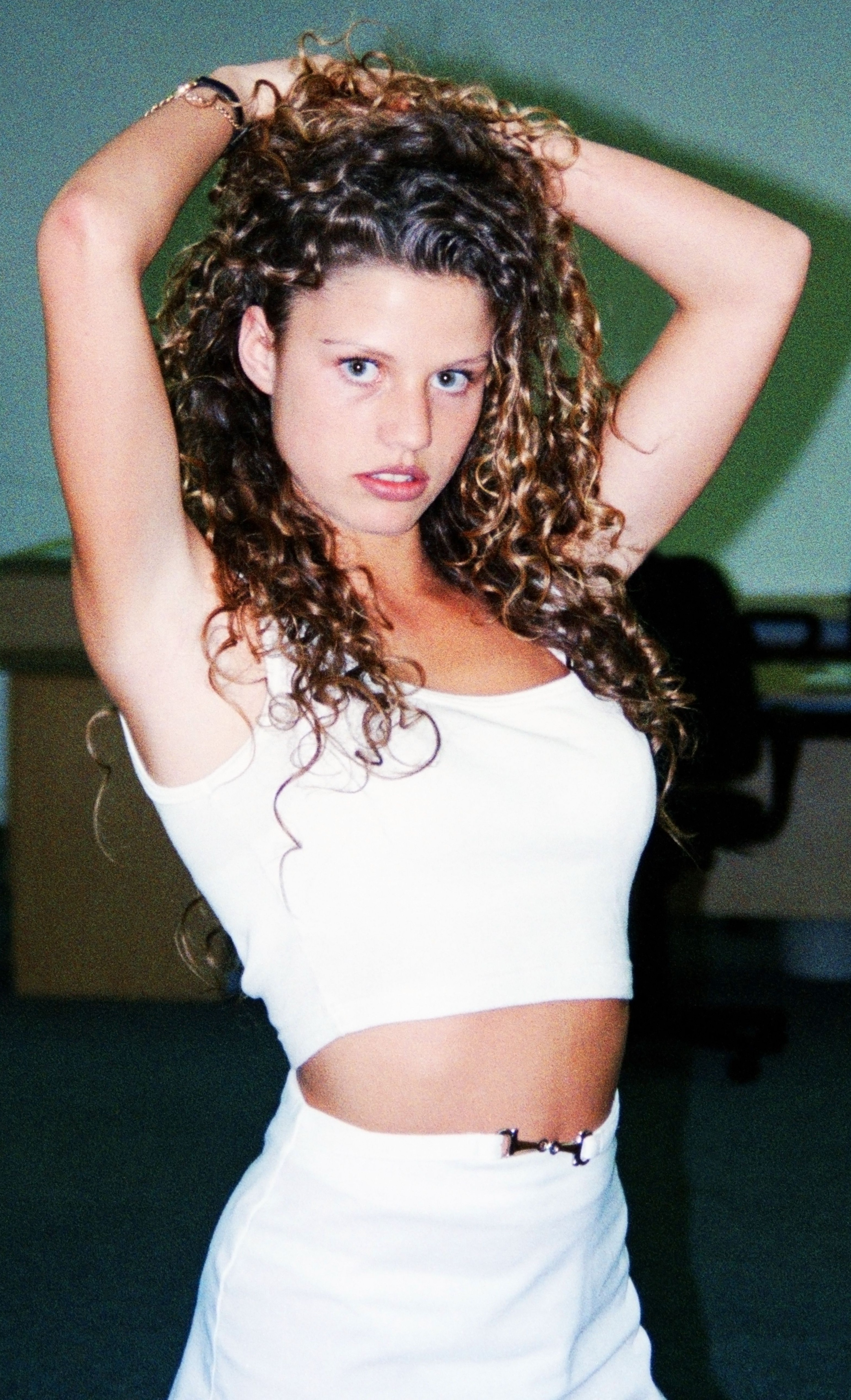 "But I knew nothing about her actual life. Before meeting her, I thought she had three kids rather than five."

Elsewhere in the interview, Katie insisted her latest man is the best-looking fella she has ever been out with.

In what has been regarded as a dig, she said her past fellas – who include singer Peter, Kris Boyson, Kieran Hayler, Alex Reid, Charles Drury and Leandro Penna – just don't compare.

She also announced that she will be changing her name to Katie Woods – a first for the star. 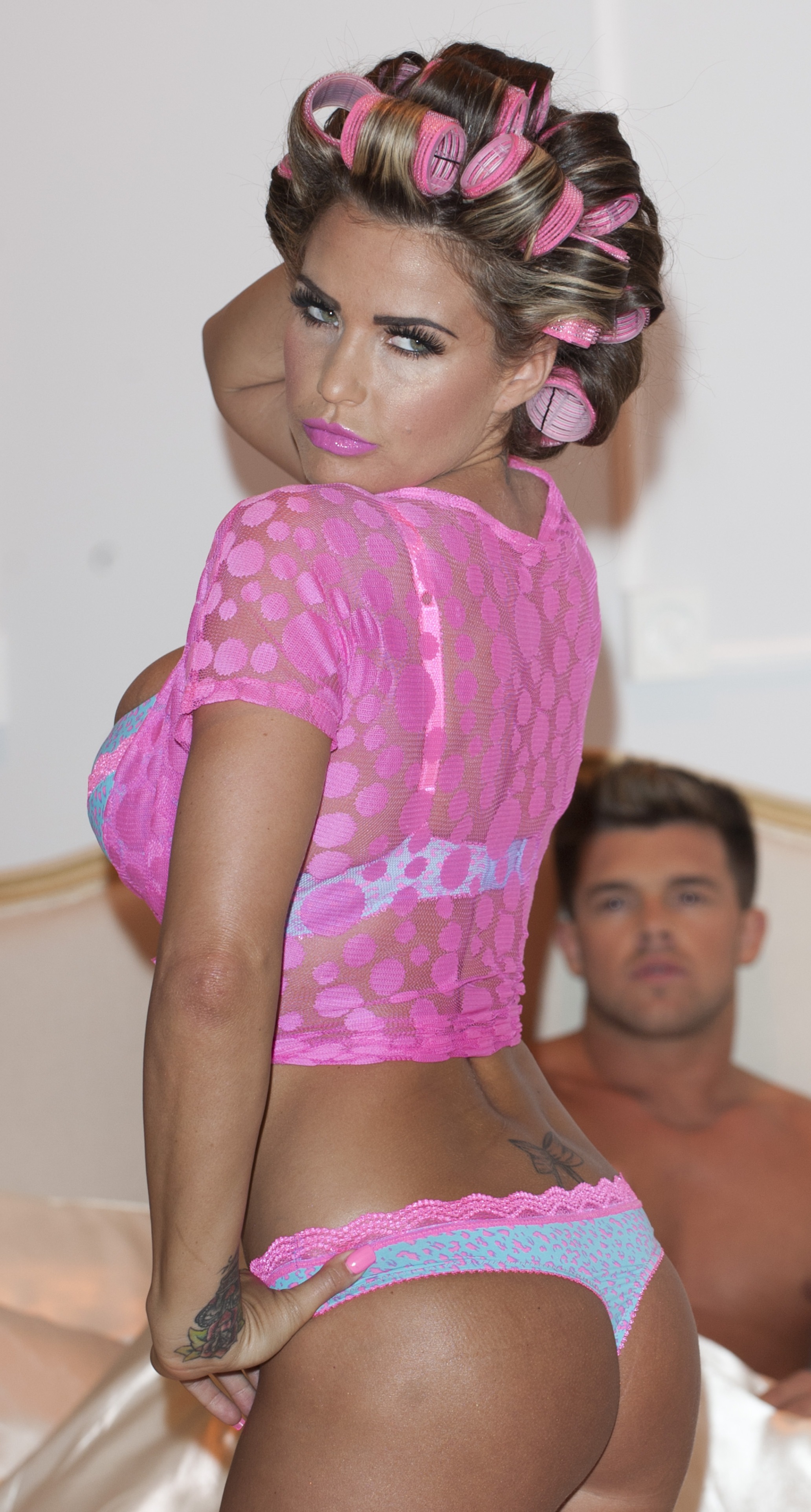 Meanwhile, former Love Island star Carl, 31, said he has begged Katie to stop having surgery – but she refuses.

Katie has been under the knife several times over the years but said this weekend that her latest op has left her boobs looking "amazing".

Last year the star, who says she now has a "dream body" flew to Turkey to have lipo, facelift, a Brazilian bum lift and a boob reduction.