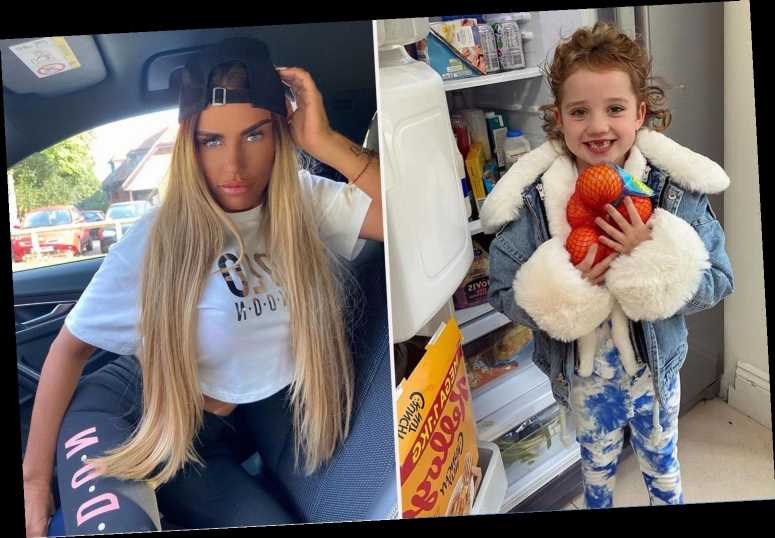 KATIE Price confused fans today after sharing a picture of her fridge – with a box of cereal in it.

She shared a shot of daughter Bunny unloading the shopping and followers spied an enormous box of Crunchy Nut Cornflakes chilling in the door. 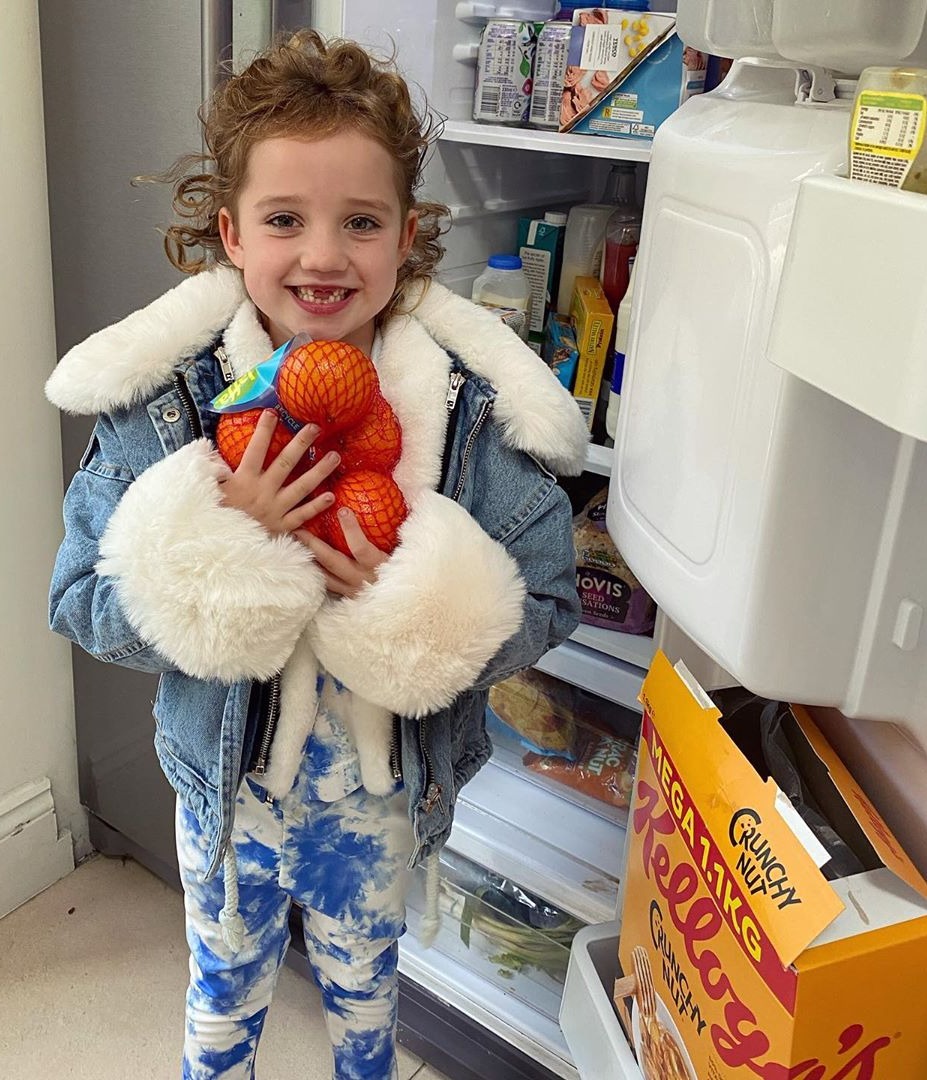 One asked: "Why do u keep cereal in a fridge 🤣" while another giggled: "Why are the cornflakes in the fridge 😂?"

What should and should not be kept in the fridge has long been a source of rampant debate online – with people clashing over whether everything from ketchup to chocolate should be chilled.

But, as some pointed out, the question of breakfast cereal has never come up before, with one fan writing: "Cereal in the fridge is a new one on me haha!"

There was a clue in what had happened in the comments section where Katie wrote: "Cheeky Bunny always rearranging my fridge🙈." 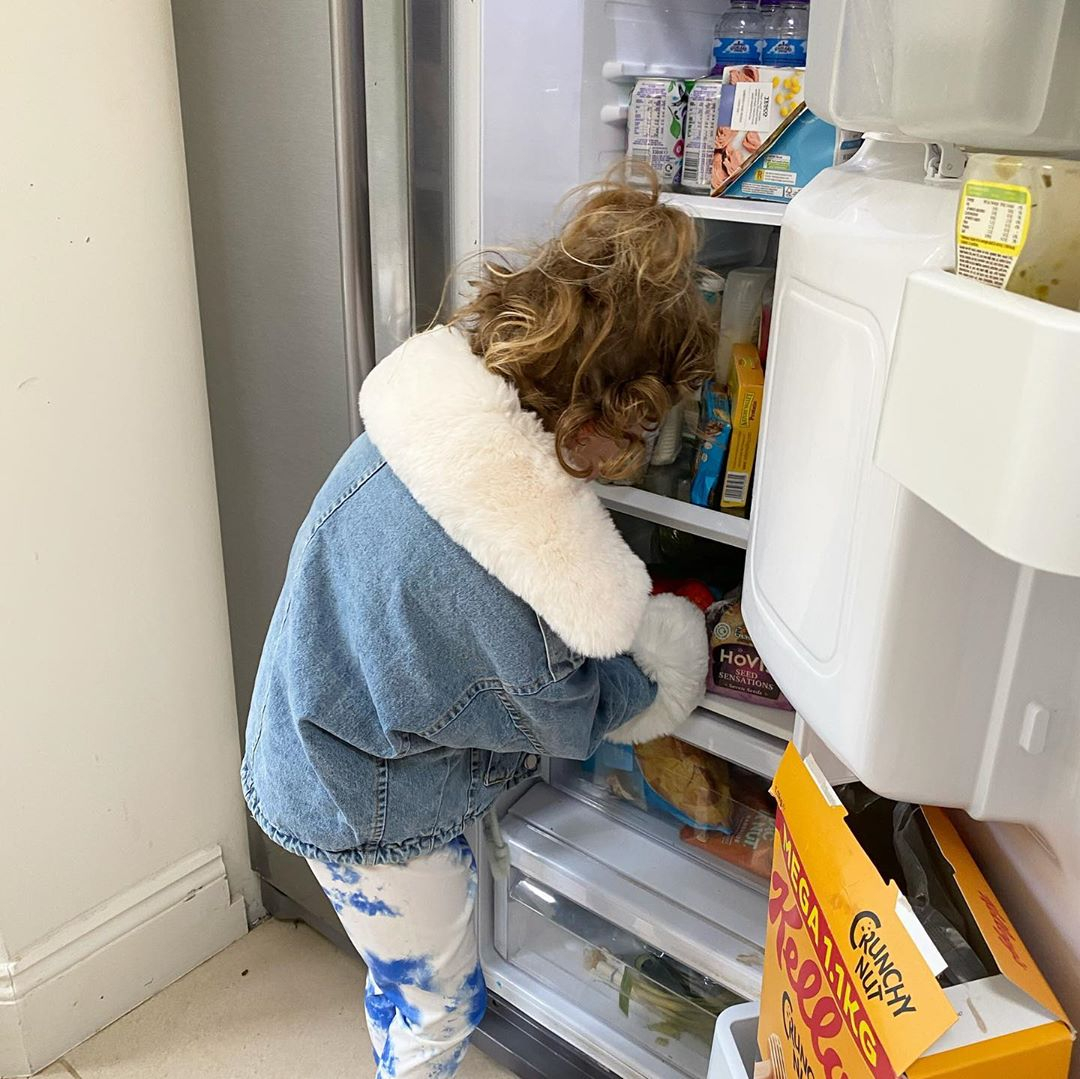 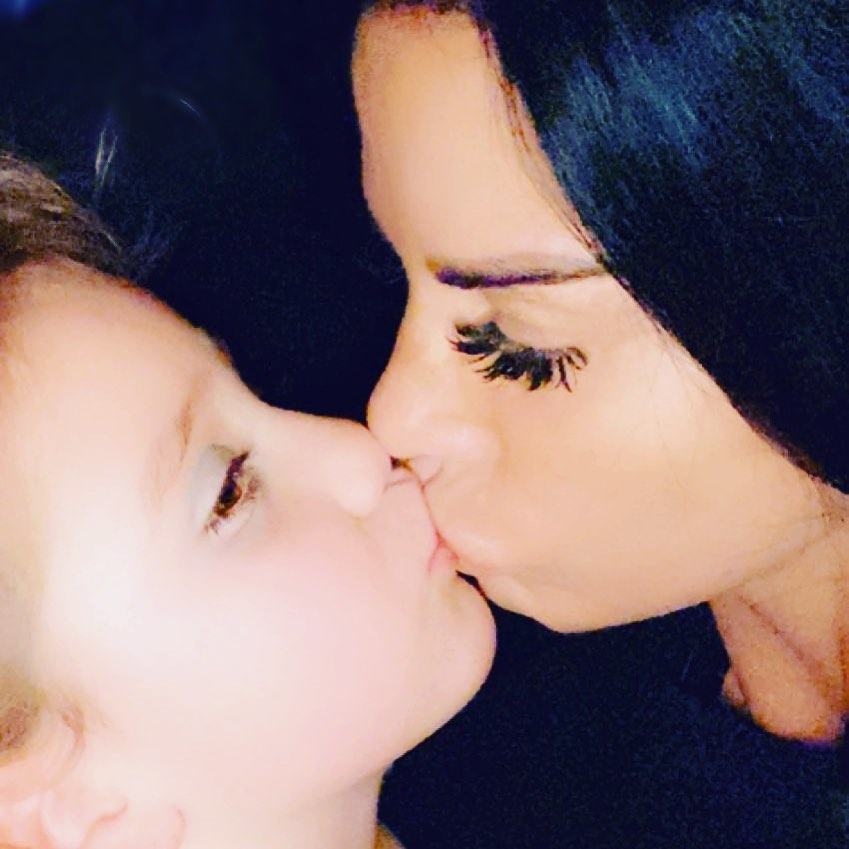 She clarified: "Bunny loves moving everything around cereal and bread in fridge is her fav 💕🤣."

Bunny, six, is Katie's youngest child and alongside Jett, seven, one of two children she had with ex Kieran Hayler.

Plenty also remarked about how much Bunny is starting to look like 13-year-old Princess, Katie's eldest daughter with Peter Andre.

One wrote: "Bunny looks so much like her older sister! 💜."