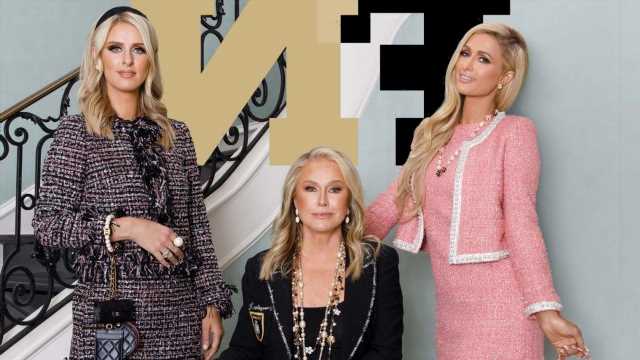 Kathy Hilton has become a fan favorite on The Real Housewives of Beverly Hills but her famous daughters have yet to make a cameo on the Bravo series.

The 62-year-old reality star graces the cover of Footwear News with Paris Hilton and Nicky Hilton Rothschild, and in the accompanying interview explains what it would take for them to appear on RHOBH.

“I wouldn’t ask them because I feel that that would be taking advantage,” Kathy admits. “They’re very, very busy.”

However, Kathy isn’t opposed to asking them to come on the show “if it was something important.”

“I want to do one charity event for dogs and then for this other very special group, but I want to keep it a secret,” she teases, adding that if the soiree was filmed for RHOBH, Paris and Nicky “would want to stop by and say hi.” 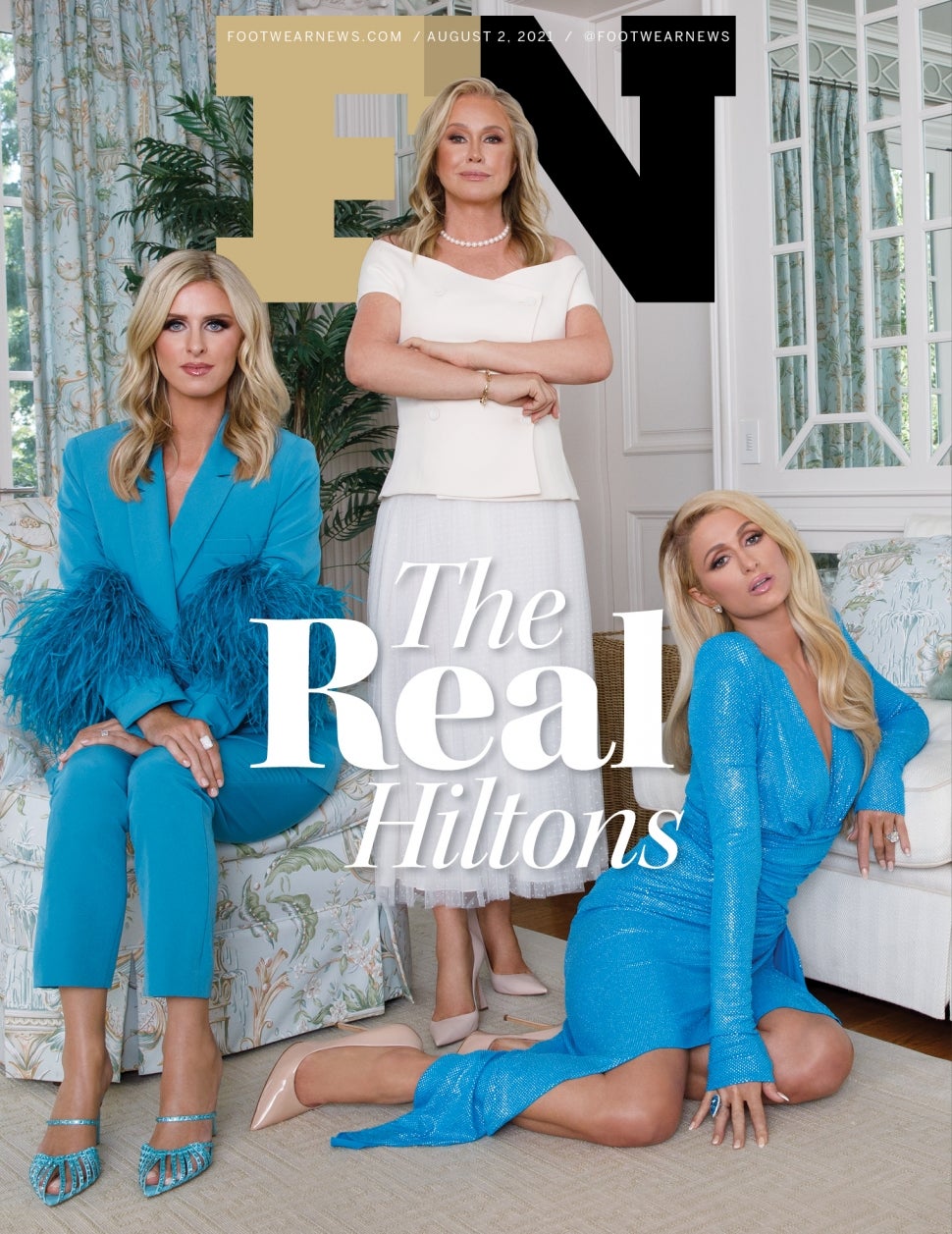 In a June interview with ET, Kathy reacted to her daughters’ initial concerns over her joining the reality series.

“I know that I’m not going to go and be cursing and starting fights with people. I didn’t understand why they would be so concerned,” she said. “I don’t know if Paris has seen the show, because she’s been traveling, but she did send me some memes. They’re very much proud, and when they make the decision, especially Nicky, she’s not going to — she’s too proud to say, ‘Oh, it’s so fabulous,’ and whatever, and, like, that she was wrong.”

Aside from making headlines for their professional careers, Paris recently found herself having to dispel a rumor that she was pregnant.

“I was very confused,” Nicky tells FN of the report that surfaced earlier this week. “I just knew it was 100% (not) true because, first of all, I did spend a week with her in L.A., every single day, and she does not have the self-control or discipline to keep a secret like that from me. It’s ridiculous, so silly.”

Paris, who is engaged to Carter Reum, also spoke with ET after shutting down the pregnancy rumor and admitted that she does want to be a mom… someday.

“I always love being a boss babe. I love working hard. I’m running a huge empire so I’m always focused on my business,” she said. “But one day when I become a mother, I’m not going to be traveling the way that I used to. It was way too much.”

For more of Paris’ ET interview, including the advice she’s received from Nicky, check out the video below.