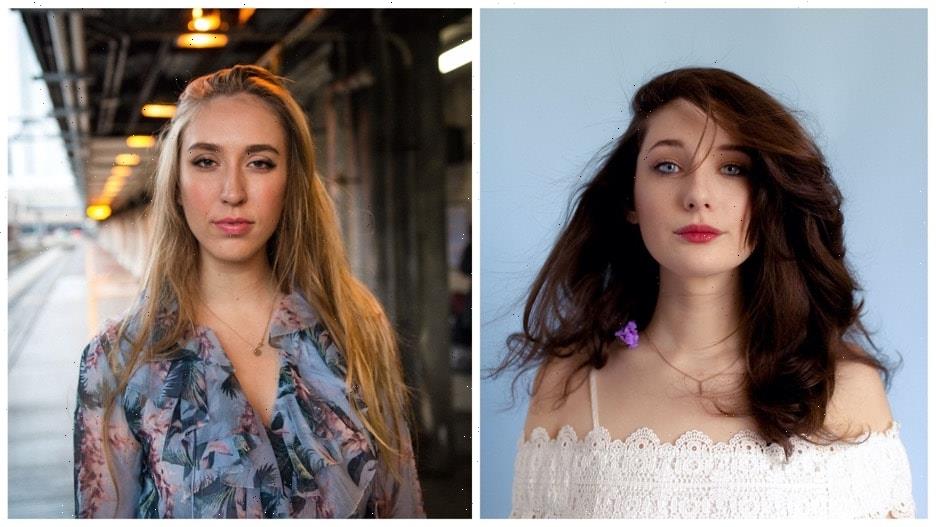 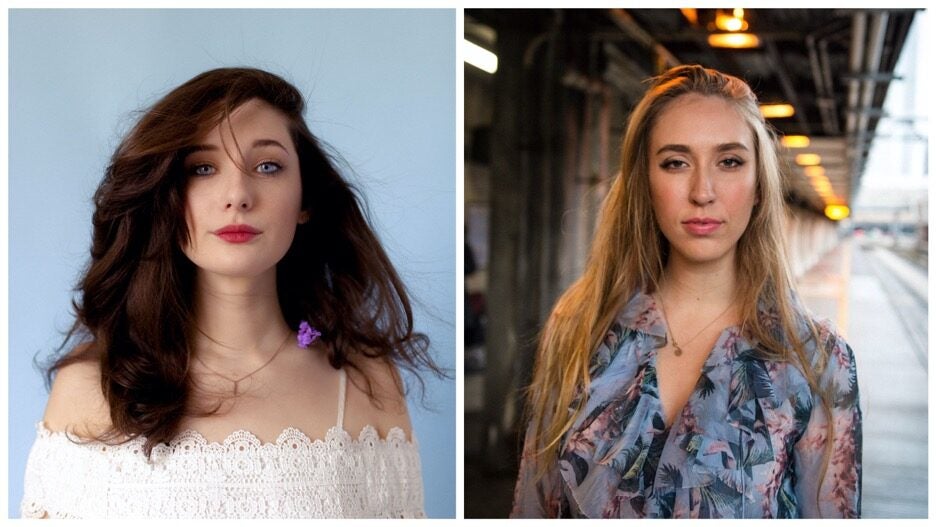 The company, founded in 2020, is dedicated to putting women of all backgrounds at the center of the film production process to normalize the female experience; uplift and support female voices and stories; and make room for films informed by the female gaze.

“It went without question that Em and I were going to focus on female-driven stories when we decided to form our production company,” Waddell said in a statement. “Experience informs our best work, and we knew from experience that the industry was lacking in how it treated women who worked on films in any capacity. As we move forward, we want to create a safe work environment where women can flourish in their creativity, with kindness, compassion, and the female-gaze leading the way.”

First Bloom Films currently has three titles on its slate, including the previously released romance drama “Blush,” which was written and directed by Johnson and produced by Waddell. The feature film follows two strangers who meet in the back of an Uber in Chicago, and dives into their evolving relationship as they find a simplicity and understanding in each other.

Additionally, the company has signed on to help produce the film “Frei” with A Shipel Production. “Frei” is focused on two Chasidic teens who venture outside the rules and restrictions of their community and end up in a crisis of faith, rebellion and experimentation.

Up next is the company’s first full production, “Balloon Animal,” which tells the story of a young circus performer who, suffocated by her father’s harsh rules and the community’s rigid expectations, becomes entranced with small-town America and starts to question everything. “Balloon Animal” was filmed during the pandemic and was written and directed by Johnson. Waddell produced the feature and stars as the main character, Poppy Valentine. 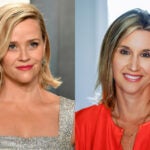 “Even with the odds stacked against us, we knew we wanted to tell ‘Balloon Animal’ the way we originally intended; diligently and passionately,” Waddell said. “This film is a perfect example of the standards we’ve set for ourselves and the work we want to create as a female-driven and female-made company.”

Johnson has long used her passion for filmmaking as a vessel for female empowerment. A Florida native, she studied film in Chicago and now lives in Los Angeles. She has also worked internationally, most notably getting recognized by the Student BAFTAs, Tel Aviv, the Princess Grace Foundation and the Student Academy Awards for her short narrative “Aberne,” which also received the Vitruvian Award at the DaVinci International Film Festival in Los Angeles.

Waddell was born in New York and grew up in Sao Paulo, Brazil, and has been studying fine arts for over 19 years. She started as an administrative coordinator at Mad Cow Theatre in Orlando, Fla., and also wrote for BroadwayWorld in South Bend, Ind. She recently executive produced the Tribeca Film Festival 2021 selection “We Need to Do Something,” an IFC horror feature starring Vinessa Shaw. For the past few years, Waddell has worked as a senior associate producer at Poitier & Dunaway Motion Pictures and Gasoline Films. 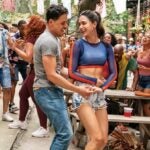 For more information on First Bloom Films, check out the company’s website.