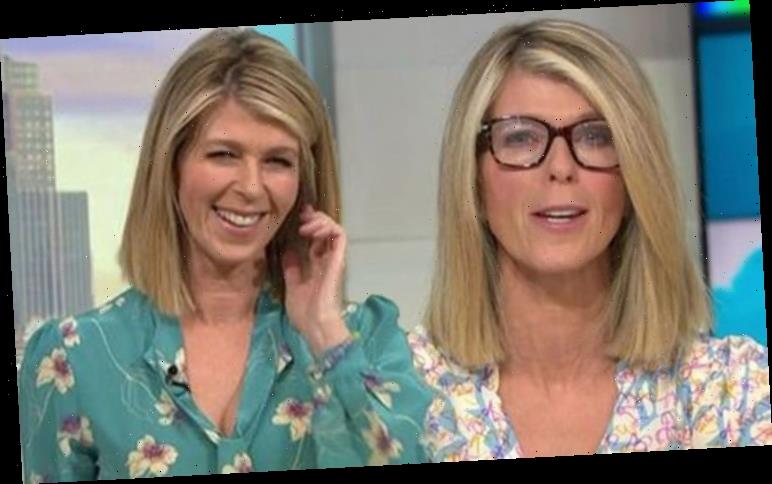 Speaking on Good Morning Britain today, Kate was rather embarrassed as she detailed how she left nurses “baffled” with her injury before revealing the diagnosis. The host has been suffering with an eye problem for several days now but she was left red-faced when doctors discovered why.

On Thursday’s show, Kate told viewers her eye had been rather sore and would be getting it checked after she left the GMB studio.

She told viewers: “If you haven’t noticed… I’ve injured my eye.

“I don’t know what I’ve done to it, but I’m going to get it checked out today.

“But it means it’s all a bit of lottery at the moment as to whether I can read anything.” 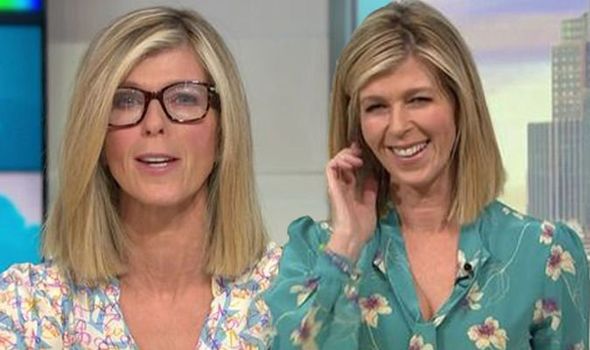 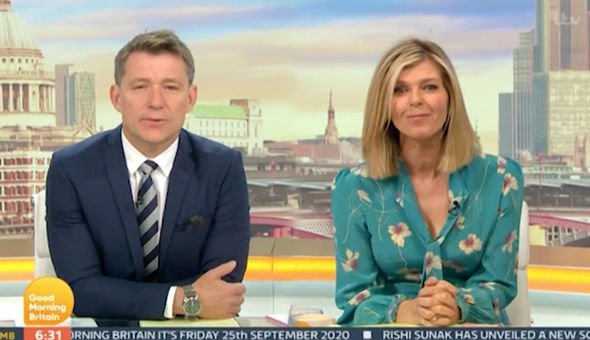 “I went to a brilliant eye hospital in London yesterday and a team of eye nurses aid they were ‘baffled’ they were absolutely ‘baffled’.

“Eventually, after some eye numbing drops so I wasn’t a big girl’s blouse, they found it was actually a contact lens.

“It was stuck up in the corner of my eye and has been there for about six days.” 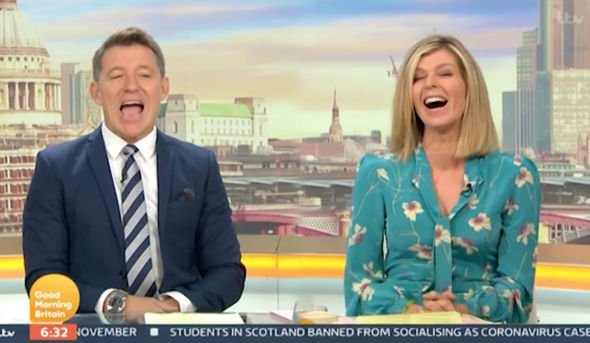 Kate continued: “I thought I had taken it out but there was a sneaky bit remaining.

“I feel a little bit embarrassed, like I had taken up people’s time just of being untidy.”

Later in the show, Kate admitted it wasn’t just her who had been struggling this week.

She detailed how it had been a “tough week” for her husband Derek Draper, who is still in hospital recovering from coronavirus.

Derek was rushed to the ICU in March this year before being put into an induced coma.

Kate has been updating viewers on his recovery but she had sad new today.

She explained: “It’s been a tough week for Derek actually but it is Friday.”

How is Boris Johnson handling the coronavirus crisis? Vote in our poll

But she praised the presenter for continuing to appear on Good Morning Britain and keeping some normality for her family.

“We love having you back on screens though,” Lorraine told the host.

'Southern Charm' Season 7: 'When You're in an Unhealthy Relationship, You Start Acting Like a Little B*tch'