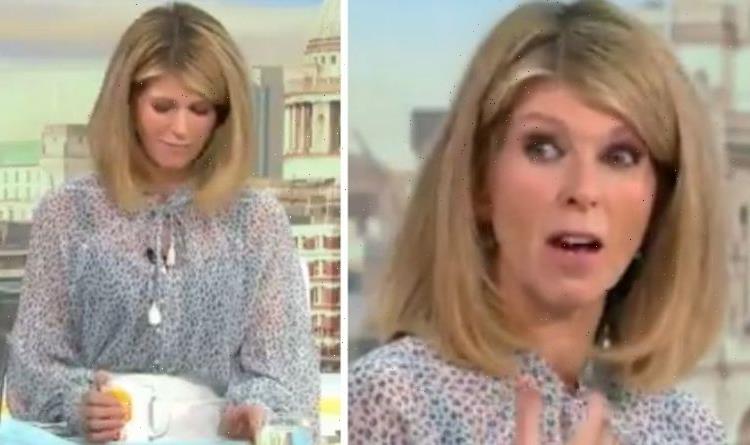 GMB: Kate Garraway reveals she had an eye infection

Kate Garraway, 54, was on hand to host Good Morning Britain alongside co-star Ranvir Singh, 43, to inform viewers of the latest headlines. However, to kickstart their appearance on the show, the pair talked about a nasty eye infection the mother-of-two was suffering from. As she updated fans of the ITV show about her health, the presenter admitted she hasn’t been able to see for the last few days.

Ranger began the conversation as she said to her co-star: “Can you see me? This is the issue,” to which Kate replied: “Not really.”

“We were meant to be doing something earlier in the week, weren’t we,” Ranvir explained before her co-star offered a little more information on the matter.

“We were doing a special little project, which you can see more about later in the year,” the mother-of-two said.

“It’s always one of my excuses because I can barely read the autocue at the best of times. I had an eye infection last Friday.” 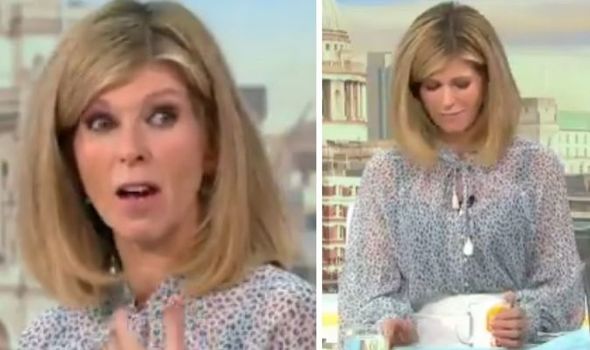 “You’ll remember it was watering a little bit when I was doing the show,” the mother-of-two told viewers.

Kate continued: “And then it spread to the other eye and I couldn’t put my contacts in. I couldn’t see anything.

“I was actually sending random texts to people with the wrong thing. I transferred some money into the wrong account and I had to ask for it back.

“It was mortifying,” she explained before adding she got another health problem as she was also suffering from an “inner ear infection”.

“I mean, you’ve had a quiet year so it’s about time you got your due back,” Ranvir replied to which Kate said: “It’s nothing serious, it was just frustrating and annoying.”

'The Umbrella Academy': Who Is Luther Hargreeves Actor Tom Hopper Married To?