Kaleb Cooper attacks Jeremy Clarkson’s beloved tractor ‘It should rot, I hate it’

In the Prime Video series, Jeremy Clarkson decided to run his 1,000-acre farm and enlists Kaleb Cooper’s help. The farmer joined Holly Willoughby and Phillip Schofield on This Morning from his farm in the Cotswolds to discuss Clarkson’s Farm and admitted he has very strong feelings about The Grand Tour host’s beloved tractor.

In the first episode of the series, Jeremy set off to find himself the stable piece of equipment every farm needs – a tractor.

However, he ignored people’s advice and opted for a huge Lamborghini tractor which was subsequently ridiculed by his girlfriend Lisa Hogan amongst others.

Opening up about his time with Jeremy, Kaleb asked his opinion on the infamous piece of machinery.

Phillip asked: “With a tractor that you hate that’s way too big it’s all in German he can’t work out how to work it.” 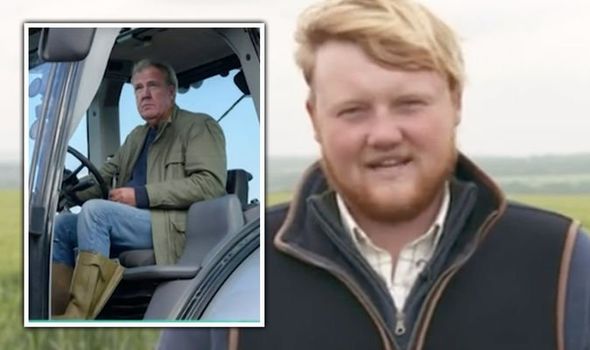 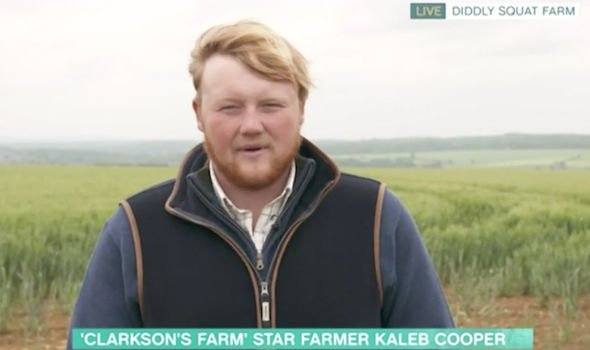 “It’s the worst tractor you could have, I’ve got an old Lamborghini but that is something else,” he told Holly and Phillip.

“It’s in the shed now where it should stay and rot if I’m honest with you.

“There’s a list of things I hate about it and the list would be three bits of paper.”

Speaking about the new Prime Video series in a recent interview, Kaleb addressed the mistakes Jeremy made as he transitioned from presenter to farmer. 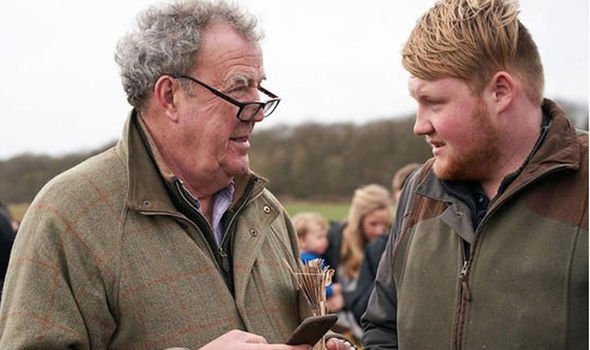 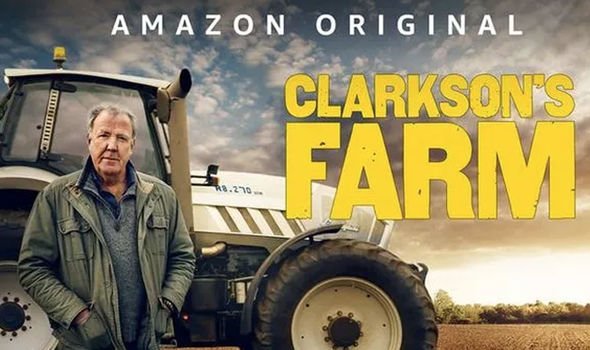 “Everything in farming is planning,” he explained. “You’ve got to plan stuff to make any sort of money or make the farm work.

“The biggest mistake he made was he didn’t plan. He just thought, ‘The bigger the better.’

“That tractor is s**t, I hate it so much. There is no one that is going to turn around and say that tractor’s good.”

“So the very early mistakes were the planning of the stuff, the buying of the kit etc because without the kit you can’t farm,” he continued.

“He’d drive that tractor up and down a field, but he couldn’t hook anything up to it at the start.

“When you’re farming, your implement on the back is the main thing that’s doing the work really, so if you can’t hook that up, how is that going to help? So those were the very early mistakes he made.”

Kaleb addressed Jeremy’s habit of ignoring his advice and doing things his own way before realising he’d made a mistake.

However, Kaleb noted The Grand Your host was a “great mentor” during the filming process.

“I’ve never been in front of a camera, never done any filming, so to be next to him and telling me the best way to do stuff and all that, which I picked up very quickly, was great. But I’ve definitely got the expertise when it comes to farming.”

Clarkson’s Farm is available to stream on Amazon Prime Video.