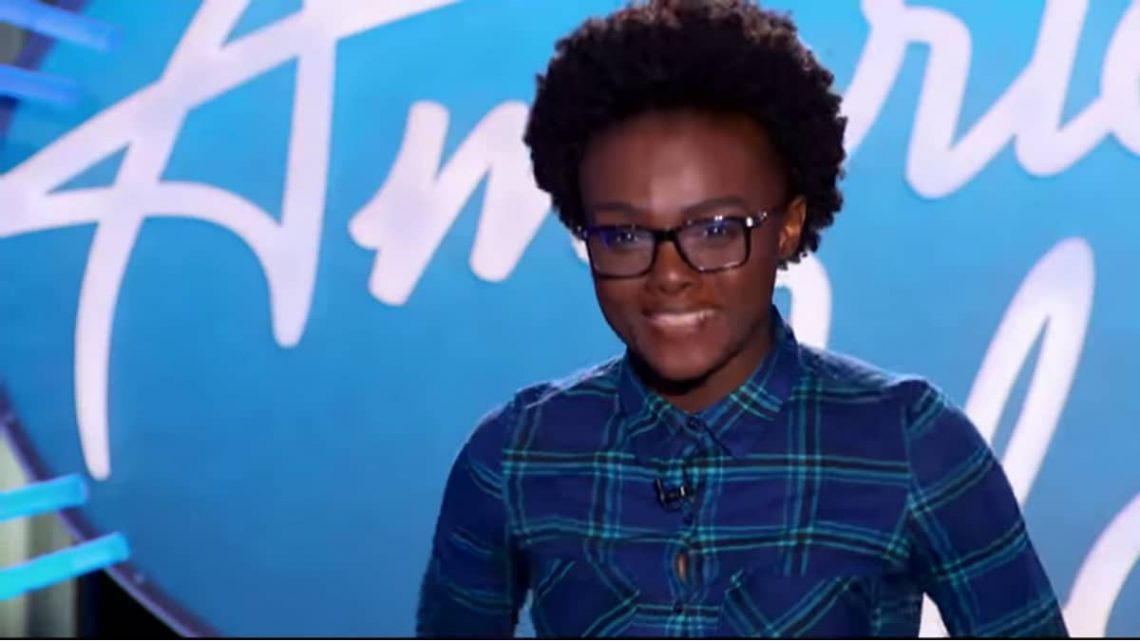 Kai on American Idol: See the singer who made Katy Perry cry 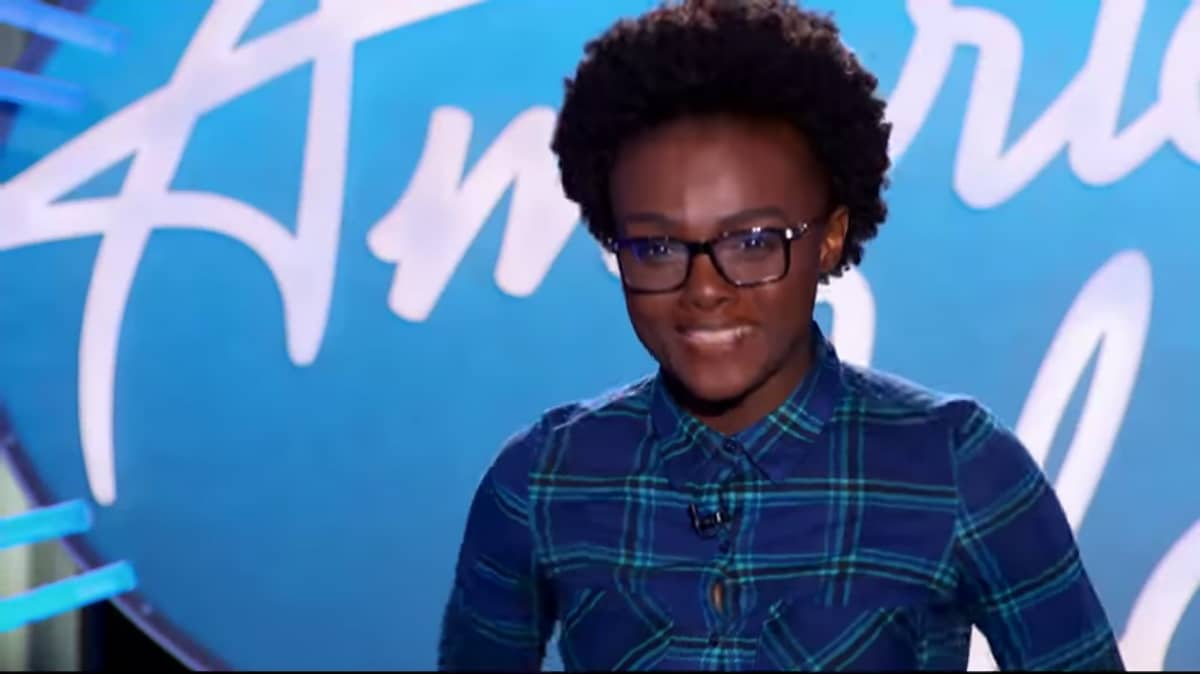 Kai the Singer has a special talent. It was obvious as soon as she took the stage at her American Idol audition.

Her real name is Khalifa Wilson and she explained that she goes by Kai the Singer because Wiz Khalifa “snatched” her name already.  The 19-year old singer hails from South Carolina and told the judges her life story, which was “rough.”

Kai talked about being homeless as a kid, living in shelters, hotels and even in her car at one point. She had a hard childhood and said she didn’t realize it was a struggle until later.

Still struggling, Kai shared that there are eight people living in her house and only her two brothers have a bed — a bunk bed that they share.

Kai started out playing her guitar and her voice is full of soul. But when she took the piano to sing My Girl, it was enough to bring Katy Perry to tears. It’s safe to say Kai the Singer is headed to Hollywood and she might even have what it takes to go all the way.

After the soulful version of My Girl, Kai and Katy bonded even more over their similar backgrounds. Both were raised in the church and know what it’s like to go without. Kai even revealed that it was her church that gave her the guitar she was playing, another thing she and Katy had in common. It was also Kai’s church that sent her to Denver to audition for the show.

American Idol returns on Wednesday, March 6 at 8/7c on ABC.