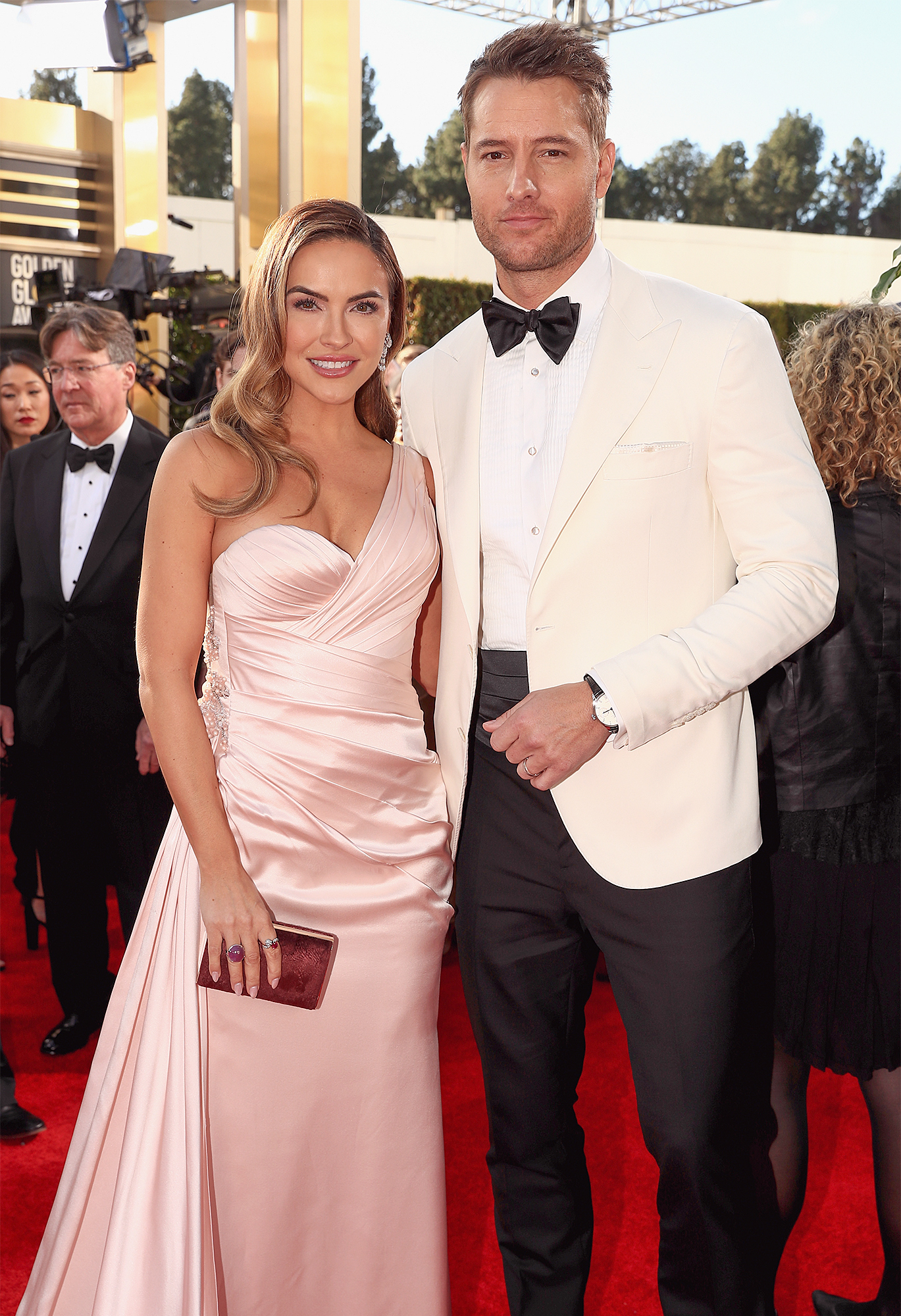 Justin Hartley knows the fate of some of your favorite TV characters.

The This Is Us star, 41, spilled the beans on the Golden Globes red carpet on Sunday after E! News cohost Giuliana Rancic asked him about the pressure of keeping show secrets from diehard fans.

“We’ll know when the season starts airing, we’re 6, 7 shows down the road, so we’re way ahead of the audience and then the audience kind of catches up,” Hartley said of knowing story plot lines before fans.

Hartley, who stars as Kevin Pearson in the show, added he already knew how the current season (and overall series) ends.

He added, “Everyone kind of knows how the series ends.”

Can’t get enough of the Globes? Check out our full Golden Globes coverage for the latest news, fashion and more.

Rancic asked him what it was like to keep those secrets from the fans to which Hartley said he sometimes divulged a bit too much.

“It’s so nice that people are into it and that people are interested and want to know but it’s also frustrating because I sometimes will say things that I’m not supposed to say by accident,” he admitted. “And I’ll have a conversation and I walk away, and I’m like, ‘Wow, I really hope they weren’t paying attention because I just gave away a storyline.’”

RELATED VIDEO: Jane Lynch Raves About Working with Rachel Brosnahan Ahead of Season 2 of ‘The Marvelous Mrs. Maisel’

But not everything Hartley says about the show is a spoiler, the star revealed that sometimes he’ll make up plot lines that aren’t true!

“I’ll get nervous and make something up that isn’t in the show. I’ll just lie,” he said, laughing.

In a shocking twist, the popular NBC show was shut out of the Golden Globes with no nominations this year despite winning awards for its first two seasons.

Stars Mandy Moore, Chrissy Metz and Sterling K. Brown (who made history as the first black man to win best actor last year) were snubbed after being nominated in 2017 and 2018, and This Is Us wasn’t recognized in the best drama series category.

The 76th annual Golden Globe Awards were presented live on NBC from the Beverly Hilton in Beverly Hills, California, on Sunday.