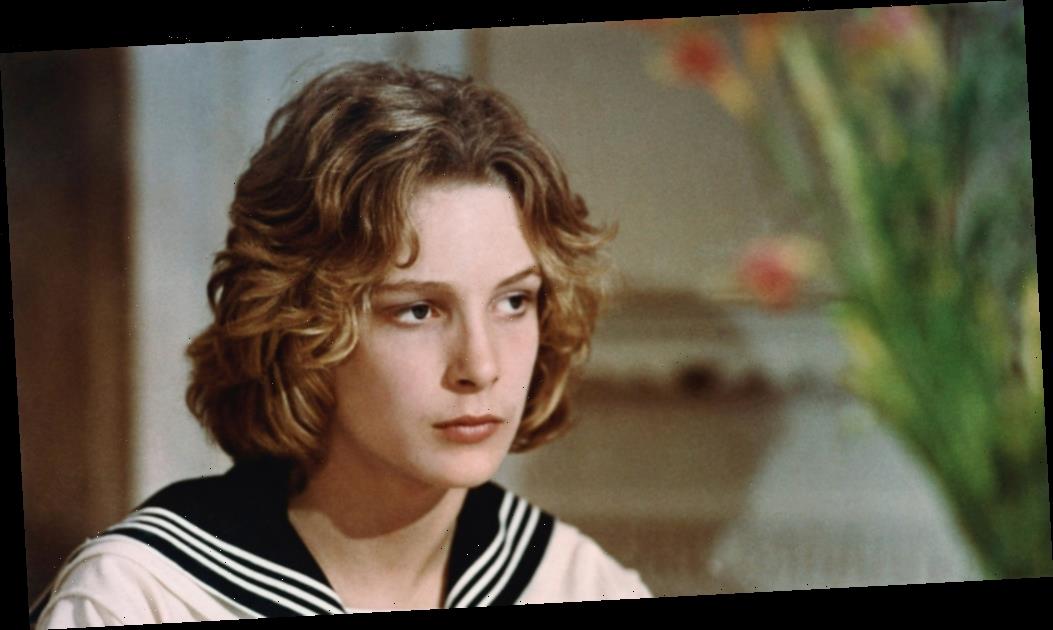 Juno Films has acquired US and Canadian rights to the documentary The Most Beautiful Boy in the World, the Kristina Lindstom and Kristian Petri film set to premiere in the World Documentary Competition at this year’s Sundance Film Festival.

The new film follows Andrésen, who was thrust to international stardom at the age of fifteen based on his iconic looks, as he wistfully reflects on his stardom. In 1969, Visconti traveled throughout Europe looking for the perfect boy to personify absolute beauty in the film, and a year later discovered Andrésen, a shy Swedish teenager whom he brought to international fame overnight and led to spend a short but intense part of his turbulent youth between the Lido in Venice, London, the Cannes Film Festival and the so-distant Japan.

In 1971 at the London premiere of Death in Venice, the director proclaimed his Tadzio as “the world’s most beautiful boy.” Fifty years after the premiere, Andrésen takes us on a remarkable journey made of personal memories, cinema history, stardust and tragic events in what could be his last attempt for him to get his life on track.

“We filmed The Most Beautiful Boy in the World during five years in Stockholm, Copenhagen, Paris, Budapest, Venice, and Tokyo, following in Björn’s footsteps,” says director Kristian Petri. Co-director Kristina Lindstrom adds “It is a story about obsession with beauty, about desire and sacrifice, about a boy whose life was changed forever when the film director Luchino Visconti declared him to be the, ‘World’s most beautiful boy.’ Who was this boy and what happened to him? This film lets us listen to the boy’s own story. He, who was made into an image by others, an icon, a fantasy, which took over his young life.”