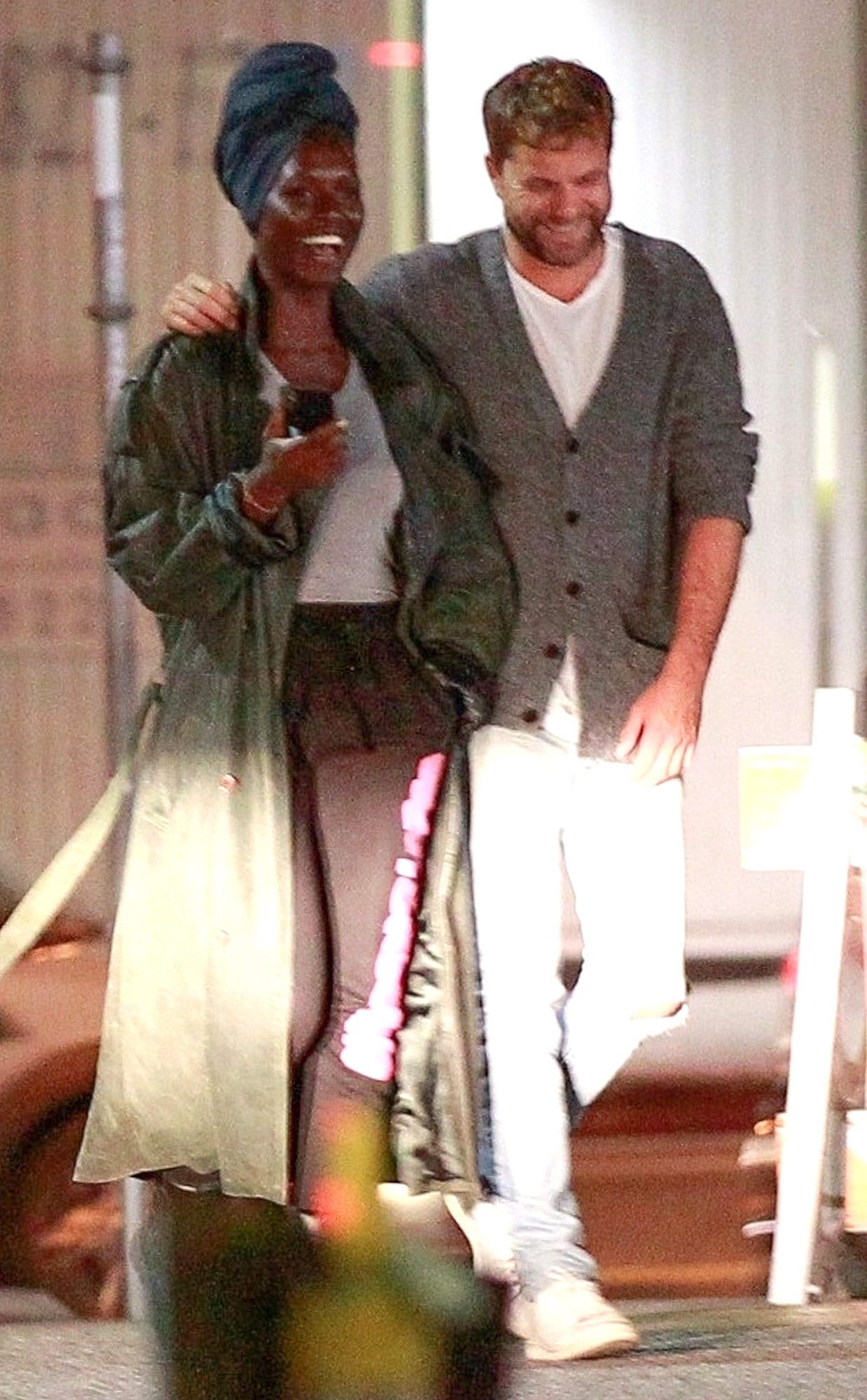 Joshua Jackson may have a new love interest in his life.

Over two years after Jackson, 40, and Diane Kruger ended their 10-year relationship, the Dawson’s Creek alum appears to be moving on with actress Jodie Turner-Smith, 32.

They were first spotted grabbing lunch together — and holding hands! — in Los Angeles in November. And on Sunday, they stepped out in the city to do some shopping before dinner.

As they strolled, Jackson draped his arm affectionately around Turner-Smith’s shoulder.

The outing comes after the duo appeared to vacation together in Nicaragua. Though neither tagged the other on Instagram, both shared images of a near-identical sunset while celebrating the New Year.

Turner-Smith also shared a beach-side bikini shot of herself, and Jackson gushed about the trip with a video of Kevin Cortez, a professional surfer.

“Spent the last seven days down Nicaragua,” he wrote. “Of the many highlights watching this artist at work was at the top.”

Reps for Jackson and Turner-Smith did not immediately respond to PEOPLE’s requests for comment.

Jackson has spent the past four seasons on the Showtime drama series The Affair. It’s still unclear whether his character, Cole, will return for the entirety of the show’s fifth and final season, set to premiere in 2019.

“Josh was only contracted for a couple of seasons,” a source told PEOPLE in September. “As the show has gone on, he kept signing on for additional seasons as he was interested in the storylines. The final season is not yet fleshed out, and the creative team is in the middle of figuring out where this character and his arc would go now that his primary love interest has passed. So he’s in discussions now on how they’d wrap up Cole. Whether that’s one episode or more, they don’t know yet, but conversations are ongoing. Viewers have not necessarily seen the last of Cole!”