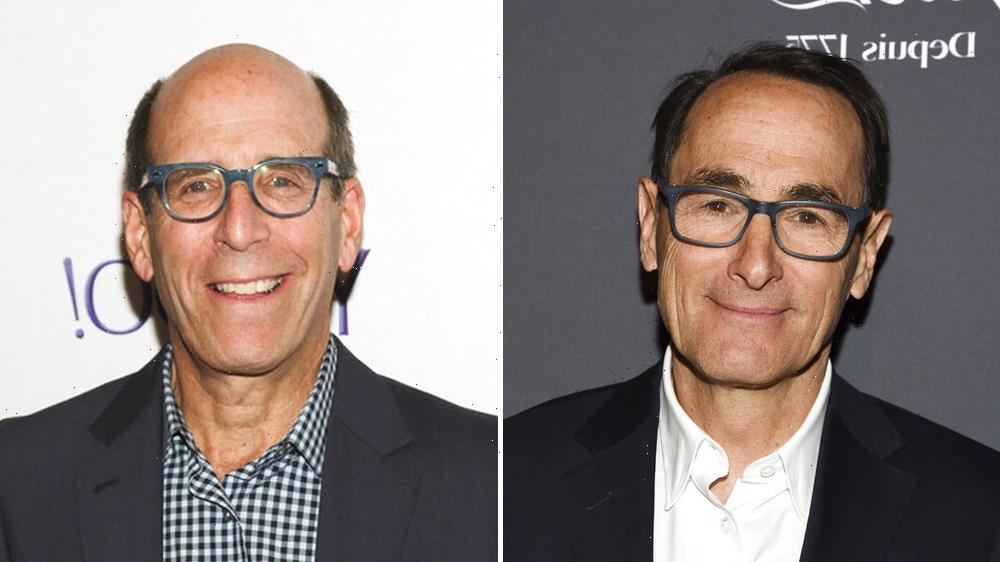 Josh Sapan, a cable pioneer who has headed AMC Networks and its predecessors in the Dolan cable dynasty for more than 25 years, is seguing to the vice chairman role at AMC Networks.

Matt Blank, a contemporary of Sapan’s who headed Showtime for 20 years, has been tapped as interim CEO while AMC Networks conducts a search for a new CEO.

Sapan’s move was anticipated in the two-year contract he signed in December 2020 that gave him the option to shift from president and CEO to the vice chairman role in 2022. Over his 34 years with Cablevision and Dolan-owned entities, the executive has led the expansion of the cable channel group that now includes AMC, SundanceTV, BBC America, IFC and WeTV channels and the IFC Films movie unit, plus a collection of international channels. Sapan joined what was then Rainbow Media in 1987 and was named president and CEO in 1995.

Sapan launched the IFC channel in 1994 and WeTV in 1997. Also in 1997, Sapan championed the launch of IFC Films, the arthouse distributor behind 2014’s “Boyhood,” plus other notable titles such as “My Big Fat Greek Wedding,” “Y Tu Mama Tambien,” “Transamerica” and “Che.” More recently, he led the acquisition of a controlling stake in BBC America from the British pubcaster’s BBC Worldwide unit in 2014.

In 2011, Sapan steered AMC Networks through its spinoff from Cablevision, the Long Island-focused cable system operator run for decades by cable patriarch Charles Dolan and his family. AMC Networks became a stand-alone public entity that has a market cap of $2 billion as of Aug. 23.

“Over his long career, Josh’s leadership ensured AMC Networks became a force in entertainment, with far-reaching influence throughout the industry, and home to some of the most successful and innovative shows in the history of television,” said James Dolan, chairman of the company. “We are grateful for his vision, creativity and management expertise and look forward to his continued contributions as executive vice chairman.”

The biggest success on Sapan’s watch was the transformation of the cornerstone American Movie Classics channel from a sleepy showcase of vintage Hollywood movies to the home of two of the most influential original series in decades, “Mad Men” (2007-2015) and “Breaking Bad” (2008-2014). AMC’s transformation into a top 10 cable network powered by original content, including the wildly popular zombie drama “The Walking Dead,” was one of the sparks of the Peak TV expansion of the past decade as other cablers and streaming platforms sought to replicate AMC’s fast rise with orginal content.

A reedy intellectual with a wry sense of humor, Sapan is well-liked throughout the TV industry. He’s known for hosting salon-style dinners at exotic eateries that bring together entertainment insiders, investors and analysts. He’s a published poet and the author of “The Big Picture: America in Panorama,” a 2013 collection of panoramic photos from the 20th century. He also owns the nation’s largest collection of antique lightning rods.

Sapan spent eight years at Showtime before joining what was then Rainbow Media in 1987. Sapan worked on the development of the Bravo channel, which was sold to NBC for $1.3 billion as Cablevision took back NBC’s ownership interest

Blank served 30 years with Showtime Networks, stepping down as CEO in 2015 and as chairman in 2017. He joined Showtime after 12 years as a marketing executive at HBO.