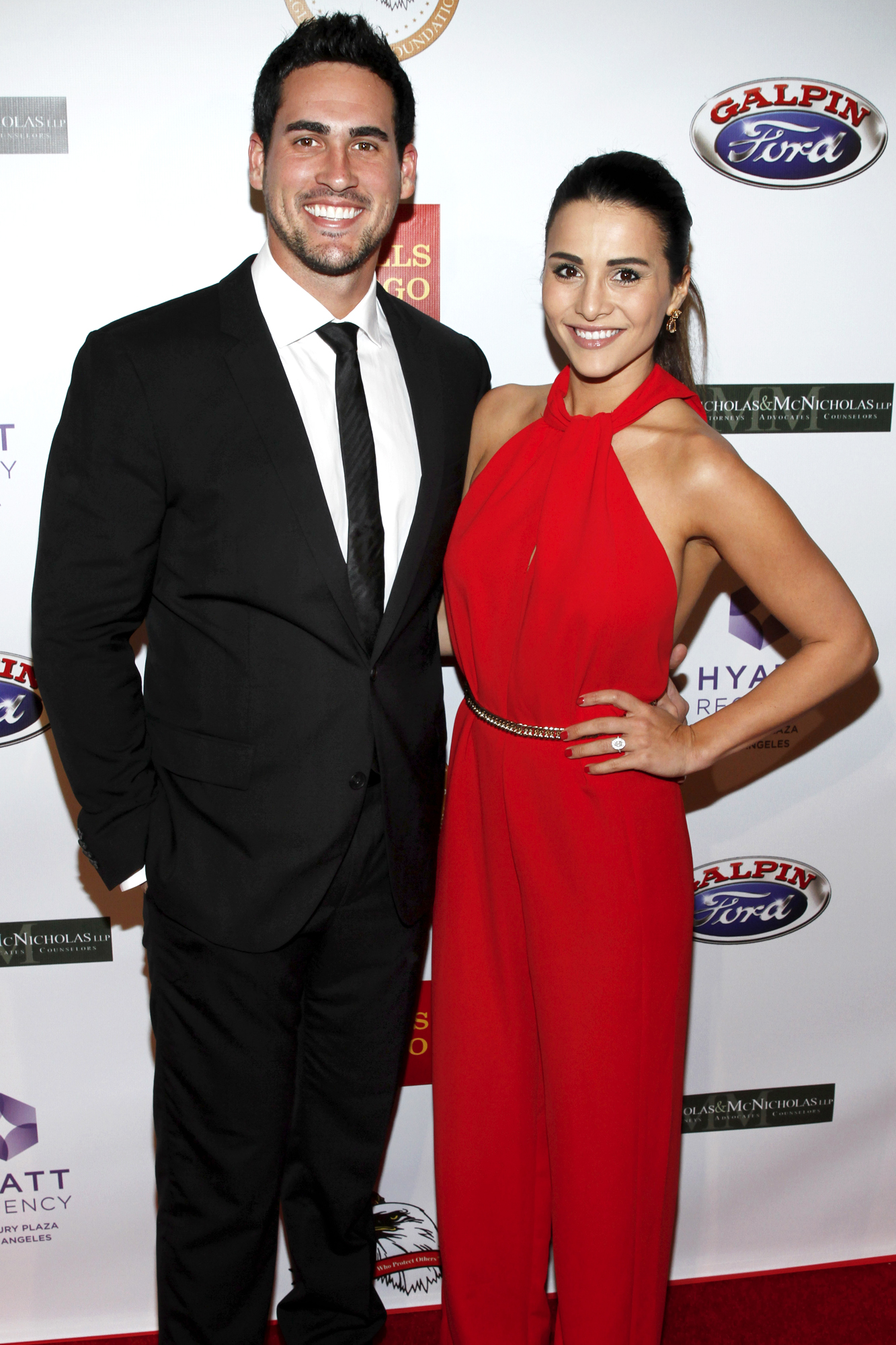 Josh Murray is apologizing after posting a controversial Instagram photo of his ex-fiancée and former Bachelorette Andi Dorfman with a devil emoji superimposed over her face.

In a since-deleted Instagram post from Monday night, Murray, 34, shared an image of himself proposing to Dorfman, 31, on the finale of Dorfman’s season of The Bachelorette in 2014. He covered up Dorfman’s face with the devil emoji.

The post came right before the premiere of the new season of The Bachelor, with lead Colton Underwood.

After backlash from fans, Murray addressed the post on his Instagram story in a series of videos later on Monday night. He began by talking about the night’s Alabama-Clemson football game before delving into his controversial post, saying, “I got hit up with a bunch of messages, I haven’t been looking at my social media but apparently my post made some waves — in a bad way.”

“I thought it was just funny,” he continued, “I thought it was humorous but apparently it wasn’t very humorous. I guess I’m not very funny. I was trying to be funny in a half-hearted way but everybody takes it so seriously and that’s my fault. I should know better. Tsk tsk.”

“Anyways, so I’m probably gonna have to take that down, I’m getting in trouble for it. A lot of people, at least my friends, they’re like ‘No, leave it up,’ but I mean, if it’s hurting people’s feelings I don’t ever want to do that. So anyways, good talk. Glad we could have this conversation and I’ll see ya out there.”

Dorfman, who wrote a tell-all memoir about her relationship with Murray and her time on The Bachelorette, has yet to respond.

In an interview with PEOPLE in 2016, Dorfman said of the relationship, “I was disgusted with myself for what I put up with. I was a strong, independent woman and I allowed [Josh] to be [emotionally abusive]. Now, I know I don’t want someone jealous or controlling. I know what won’t make me happy in [the future].”

“We all have red flags in our relationships that we don’t see,” said Dorfman at the time. “Looking back and seeing those red flags was very cathartic for me. I realized our relationship wasn’t the highlight of my life like I thought it was. So I took it off the pedestal and realized all was not lost.”

7 Things to Know About Alex D. — Aka the Sloth — From The Bachelor