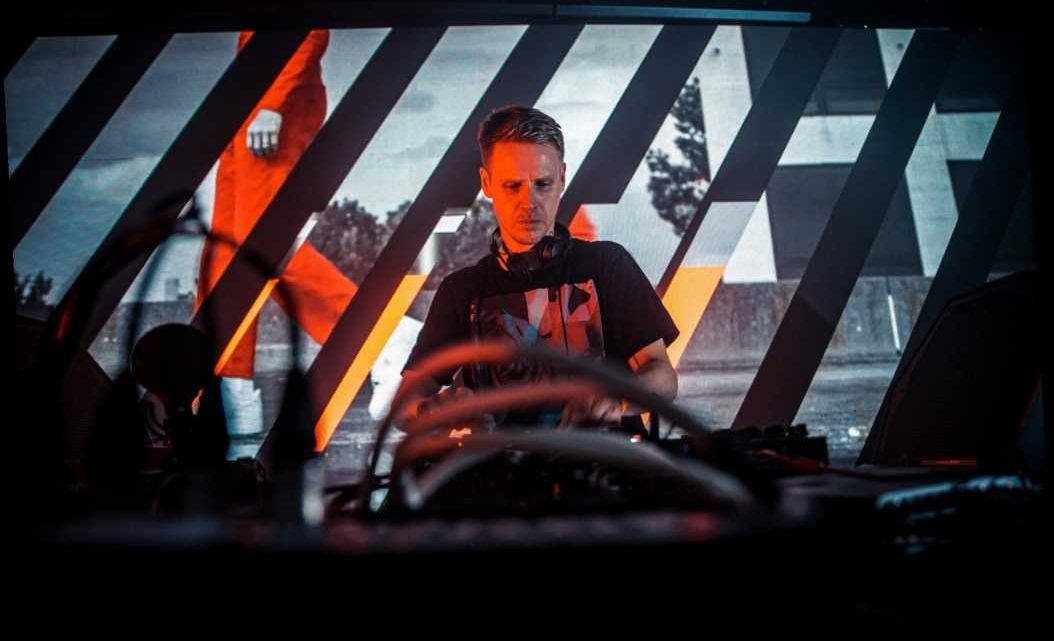 FEW can say they’ve stood the test of time as long as iconic Dutch DJ and producer, Joris Voorn. 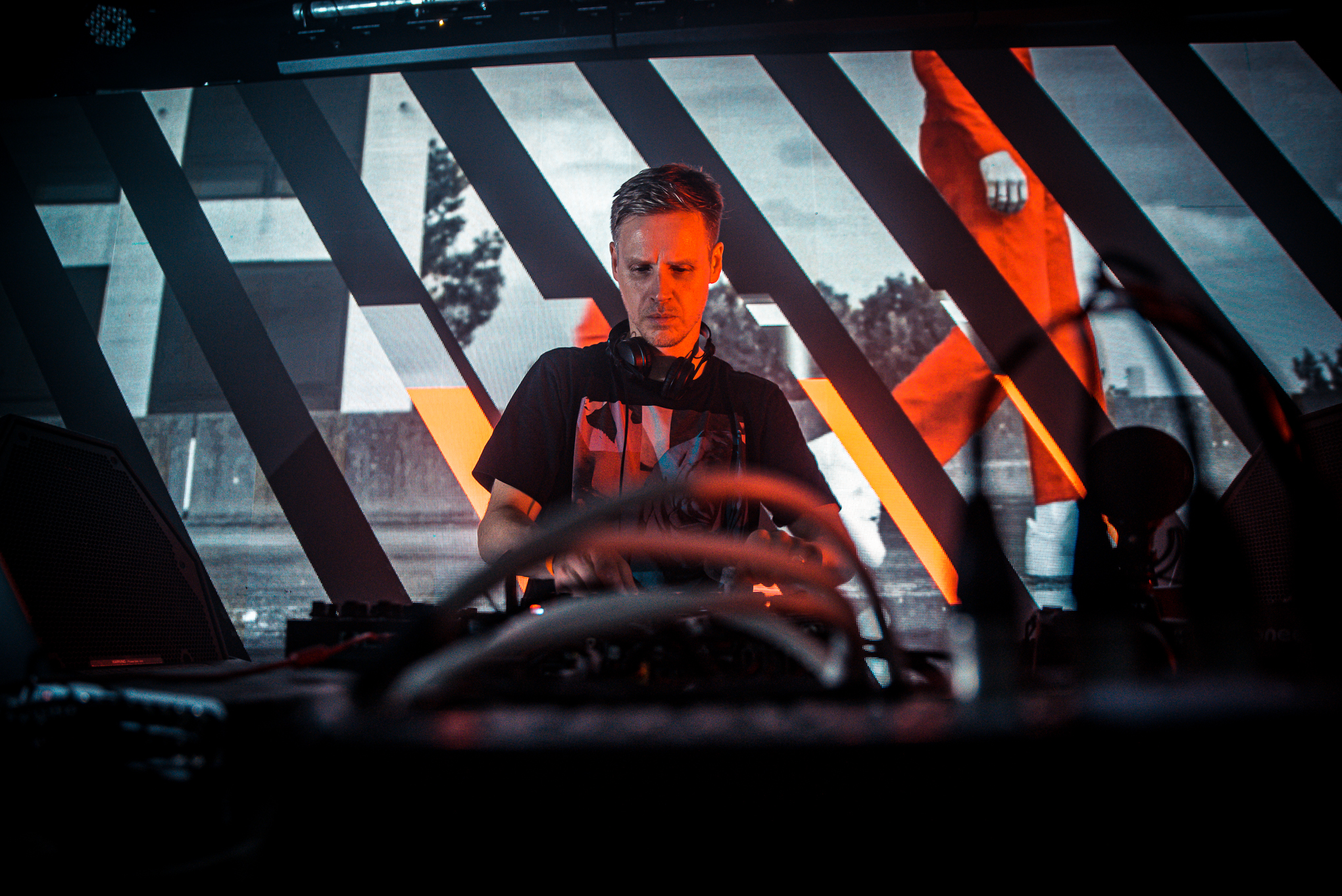 For the last two decades Joris has operated at the highest level and his contribution to underground electronic dance music over that time has helped shape the global scene we are familiar with today.

Joris launched his fourth studio album \\\\ or 'Four' last weekend at the fabulous E1 in London and we caught up with him after the event to chat about the long player which features collaborations with Underworld, Lazarusman, Lotti Benardout and HÆLOS.

Your event last Saturday at E1 featured line up curated by yourself with some great selectors billed to play in the venue’s second room under your Spectrum brand. What was your thought process behind choosing these artists?

I wanted to present a line-up of artists which I relate to sonically and artistically. Jonas is one of Sweden’s most respected DJs and his beautiful melodic house and techno I think will bring something really special to the space.  Woo York are someone I’ve been following closely and their live sets are deep and emotional performances which will compliment the rest of the bill. I also wanted to bring a live component to the night and to really make the most of the Wall of Sound in the main room. 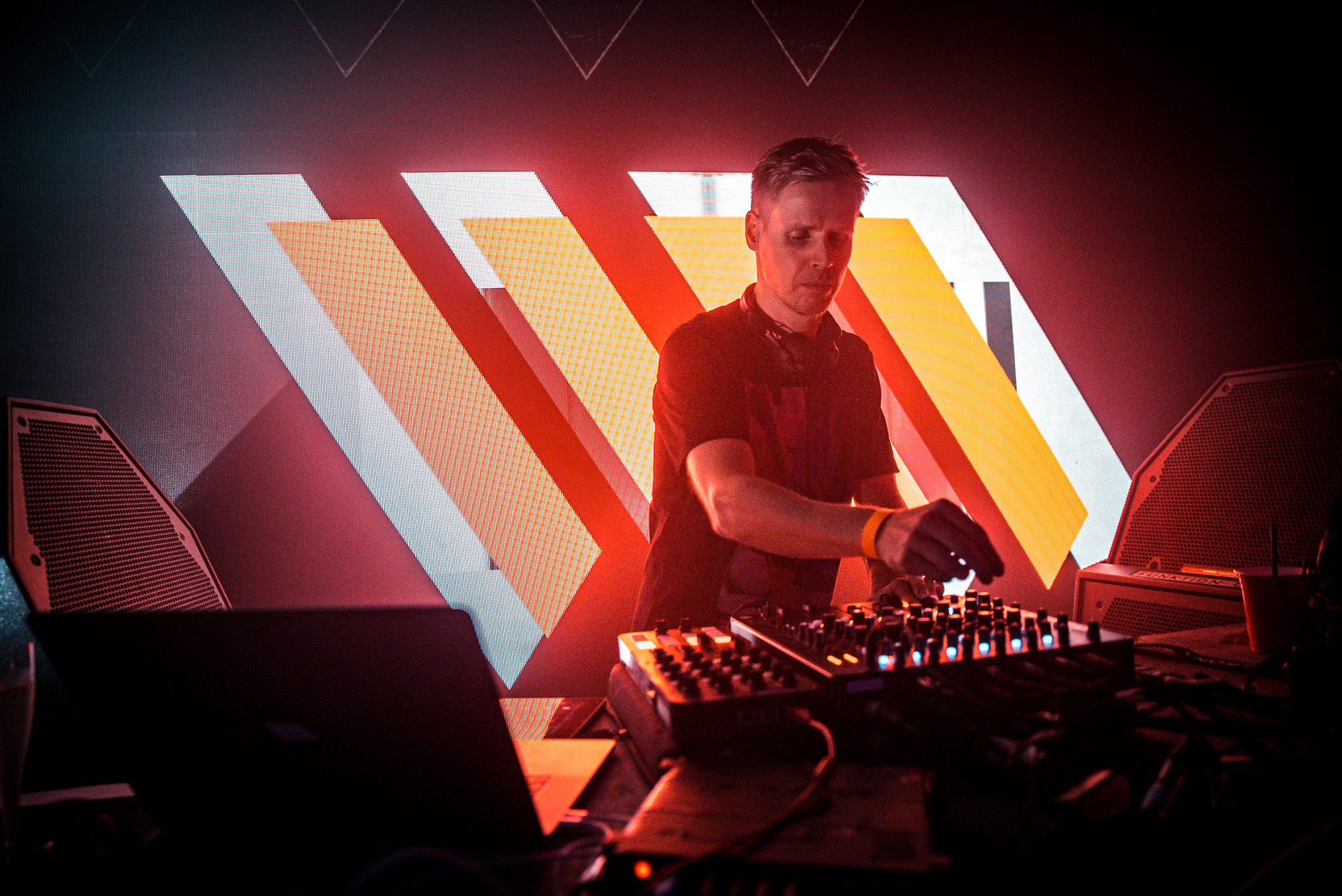 You often span between a broad range of genres in your sets, with the odd curve ball here and there. Talk us through how you came to playing this way.

I guess I’m just fan of music in general and not just limited to one genre. I think it’s important as a DJ to be able to play different styles of music and find a smooth way of incorporating those into a set. It’s essential for me to be open minded when I’m looking for music as I’d like to reach the full and wide spectrum of electronic music when I’m playing. That’s also why my brand is called Spectrum and what my album will portray.

Saturday night saw you playing a marathon all night long set. How do you approach these longer performances differently to your normal sets?

It definitely takes a bit more of preparation in order to give your fullest for 8 hours. It can be a long night if you haven’t come prepared and you need to improvise the whole way through, but on the other side, and that’s mainly what I feel about all night sets, it can also be extremely rewarding and really challenge you as a DJ. Being able to keep people’s attention for 8 hours, with the music you choose, is a big challenge and I like those. 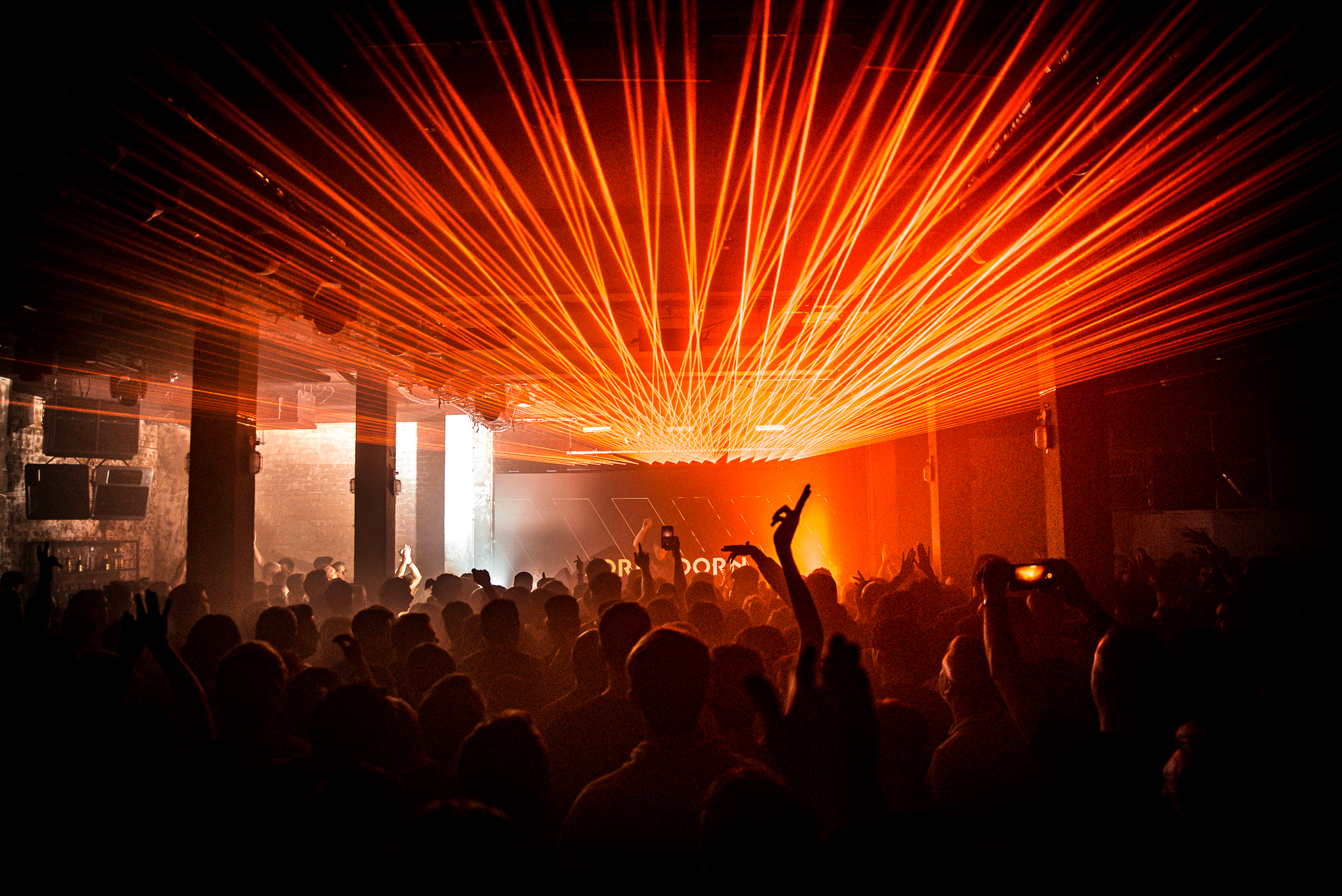 You’ve been on the busy festival circuit again this year, are there any festivals which have stood out for you recently?

That’s a good question. I always like to give the diplomatic answer and say that all festivals are good in their own way and have their own unique atmosphere. If I had to pick one that stood out this summer it would have been my own Spectrum event at Tomorrowland at the CORE stage in the woods. The weather was not really good, but people stayed put and it was just a beautiful day with people dancing in the rain and soaking in the music and not just the water. It also made me a bit proud of what I have achieved with my brand Spectrum. 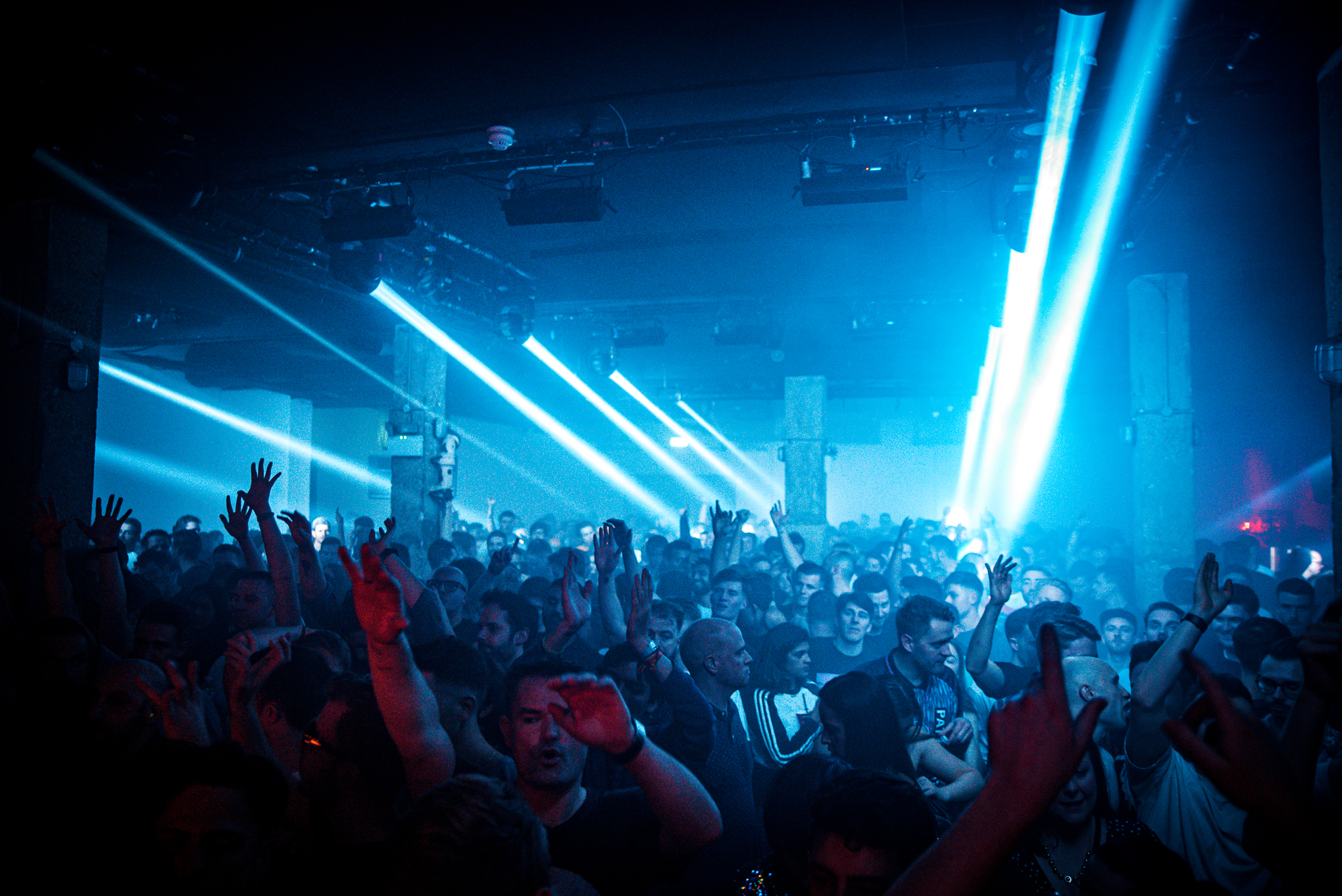 2019 has been another big year for music with some incredible releases across multiple genres. What tracks can’t you get enough of this year?

That’s a really tough one. There has been so many good tracks this year that I’ve played multiple times in my set. There’s a lot of my album tracks that I’ve really enjoyed playing out. Especially Antigone that came out just before the summer, the 2nd single from my album, which has been really well received.

As a long standing DJ and producer you’ll have witnessed the scene change in many ways over the years. If you could go back to any time in dance music history, when would it be and why?

That would probably be the 90’s. So many legendary musicians had their breakthrough in that period with some classic and timeless pieces of music. That’s also an era I’m really inspired by in new album which is out now.

I can really refer back to some of the earlier questions here, because I felt the radio show was a good opportunity for the fans to get a weekly insight of what I’m playing at my shows as I’m always recording my sets when I’m performing. It’s another good platform to showcase my variation of musical styles and showcase the bigger picture of the electronic music spectrum.

Throughout your career you’ve no doubt had some memorable moments, but what’s been a particular highlight from touring and whilst on the road?

There have been so many funny moments whilst touring over the years, but one of the most fun moments I can remember would have been when I took my event brand Spectrum on tour in North America during 2018. We had a few days off in Detroit hanging out in this really interesting city and taking some photography. My good friend Jos Kottmann was with us and had befriended Derrick May after doing a portrait photo for his DJ Faces book project, and since we were in town Derrick had invited us round to his studio to hang out one evening, where Transmat, Metroplex and KMS Records all used operate – the ground zero of Detroit techno. We spent that evening drinking wine whilst listening to all of Derrick’s stories on his roof top terrace with an open fire, it was a really special moment as that kind of thing doesn’t happen very often.

You’ve been DJing and producing for over two decades, maintaining your standing at the forefront of house & techno. What’s your secret to this longevity?

It’s all about consistency. You can refer to anything else here as well. Top sports athletes etc. They all have to be work extremely hard maintaining their level and relevance in the scene to keep up. I know that I’m working hard in the studio, and that I’m pushing myself every day to be the best and keep up my consistency in terms of releasing music, doing good shows, fan engagement, press, radio etc. I’m trying to stay relevant everywhere I am. And then I have a good family life which helps me more than anything to keep myself together.

You’ve just launched your new album \\\\. Many of the tracks are laced with a 90s UK rave feel, what made you want to produce these types of sounds?

As I mentioned before it’s just a golden era of electronic music for me and I felt really inspired to create something with influences from that time. A time that shaped me so much as an artist.

I have some exciting singles coming out from my world, including my collaboration with Underworld which I’m super excited about. They are childhood pioneers and idols of mine so to be able to collaborate with them on a track for my album is an absolute honour. Furthermore, we have some really exciting remix packages coming out with great artists that we are lining up at the moment. Expect a busy start to the year!

Joris Voorn – \\\\ is out now. Catch him headlining fabric in London on NYE. 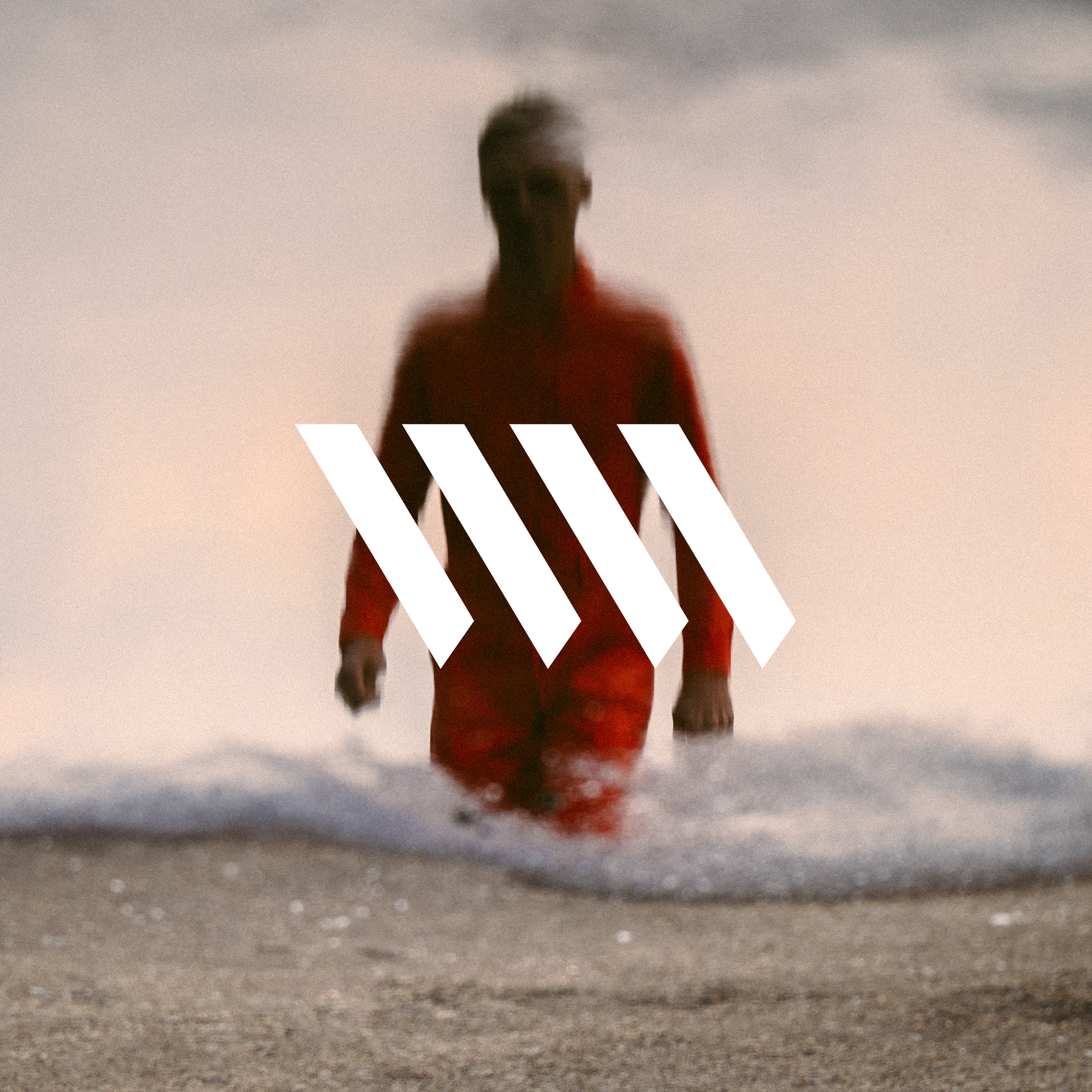 Why you should NEVER print out your boarding pass
World News