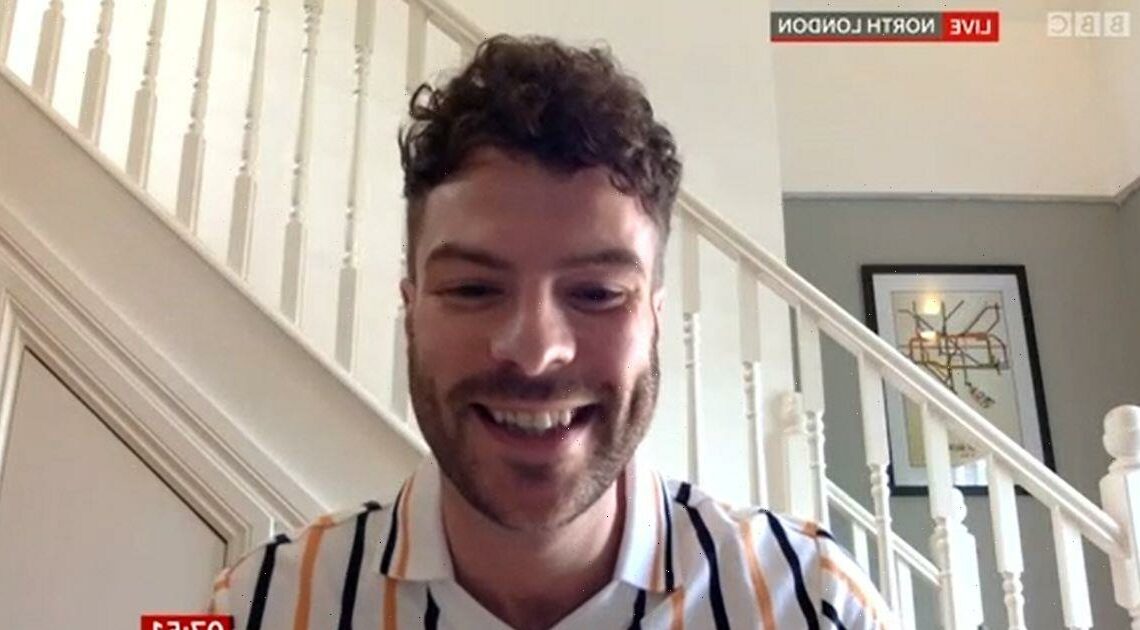 Jordan North savagely put down BBC presenter Charlie Stayt when he suggested the 59-year-old host wasn't 'hip' enough to have his music featured on his new Radio One show.

Radio One DJ Jordan, 31, appeared on Charlie's BBC Breakfast show on Thursday morning to chat about his upcoming Radio One drive-time slot which he'll be hosting alongside Vick Hope.

The I'm a Celebrity runner-up is set to replace Nick Grimshaw on the station by taking over his Radio One drive time slot from September – after Nick announced he was leaving the station after 14 years.

However, it looks like Charlie will have to try better when it comes to song requests on Jordan's new radio show, because when Charlie asked if Jordan would be able to play A-Ha on the airwaves, Jordan shut him down very quickly.

BBC Breakfast host Charlie bravely asked Jordan: "Will A-Ha get a look in on the new show do you think, ever?"

Jordan then started grinning as he replied, "Charlie… if I'm honest with ya not a chance, no.", which prompted the BBC One studio to burst into laughter, with Charlie sadly sighing: "Oh there you go!"

Jordan then followed up with more bombshell banter for poor Charlie, continuing: "Radio Two might give it a spin but not us on Radio One I'll be honest."

A red-faced Charlie then replied: "Well it's good to be definitive about these things so you know that's good! It's ruled out and that's good".

Jordan joined Radio One back in 2018 as a host of Greatest Hits on Sunday before joining his current weekend show which runs Friday to Sunday from 11am to 1pm.