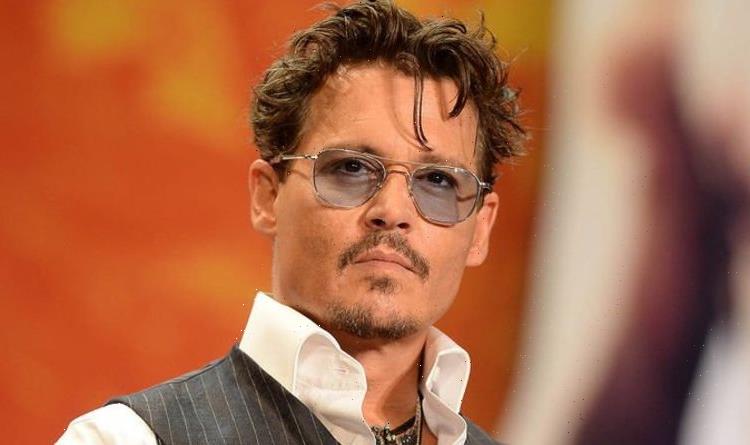 Johnny Depp has been working in the film industry since 1984, meaning we are marking 37 years of his work. His career has seen him play some dark, strange characters in his career, but he has also been involved in the music industry in his time.

How old is Johnny Depp?

He was born as the youngest of four in Owensboro, Kentucky, but his family eventually settled in Miramar, Florida, in 1970.

He left school at 16 to become a musician, and started playing guitar with a band called The Kids in 1980, having learned to play when he was just 12 years old. 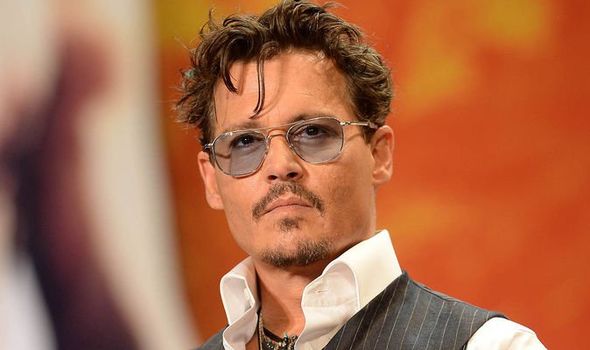 Johnny moved to Los Angeles with the band to pursue a record deal, but the band broke up in 1984, after which he had already become friends with actor Nicolas Cage.

Nicolas suggested he should pursue acting, and his first role was as a victim of Freddy Krueger in A Nightmare on Elm Street.

He landed a starring role in comedy Private Resort, then in Oliver Stone movie Platoon in 1986.

By the late 1980s, he was a teen idol, due to his role in 1987 series 21 Jump Street, where he played an undercover police officer. 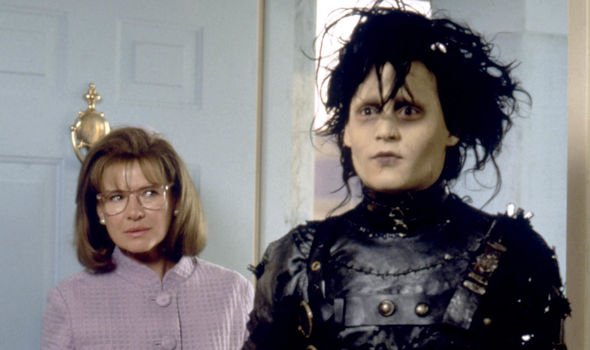 Despite his success, he was not a fan of the attention he received, so began working in more interesting roles, rather than ones which gained him commercial success.

He worked in John Waters’ Cry-Baby in 1990, then as Edward Scissorhands in the same year.

In 1993 he starred in Benny and Joon, in the same year he appeared in What’s Eating Gilbert Grape, which saw his co-star Leonard DiCaprio nominated for an Oscar.

After his time as Edward Scissorhands, he began a long-standing relationship with Tim Burton, reuniting with him in 1994 for Ed Wood. 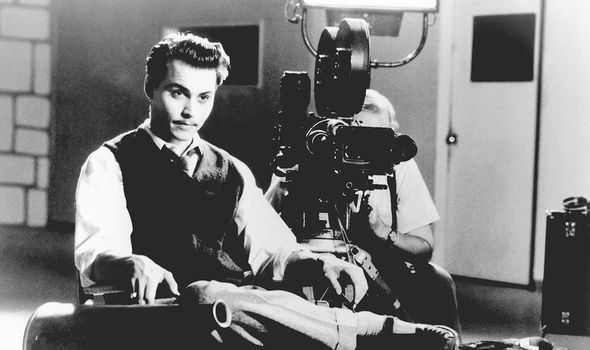 They have collaborated on eight films altogether, though Johnny has also performed in a film franchise which did not include Tim in its subsequent film.

After Ed Wood, they worked together in Sleepy Hollow in 1999, then again in Charlie and the Chocolate Factory in 2005.

This year was a bumper year for their partnership, as they worked on Corpse Bride together, which was also released in 2005, after which they collaborated on Sweeney Todd in 2007.

Alice in Wonderland, Tim Burton’s version, was released in 2010 with Johnny as the Mad Hatter; a role he reprised in Alice Through the Looking Glass, which Tim did not direct, though he was a producer. 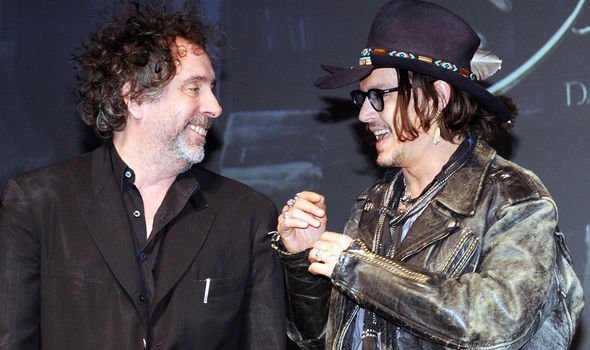 Their final collaboration so far was Dark Shadows in 2012.

The pair have a very close bond, with Johnny explaining that Tim would happily “go into great big battles” to get him hired.

“I feel so lucky to be along for the ride, more than a couple few times. For a lot of reasons,” he told the LA Times in 2008.

“Without embarrassing him, he’s a true artist, which is something I wasn’t sure was possible in today’s cinema.

“But he’s the real thing. He’s a visionary, an auteur, totally uncompromising.”

Tim added about Johnny: “The first time I met him on ‘Scissorhands’, [I] didn’t know the guy at all, but just could tell…

“You don’t get that many times in your life where you just connect with somebody and it’s really simple.. it’s just there.

“You can’t look to the future, what’s going to happen, but he had an artistic integrity.”

Johnny has also released multiple songs on movie soundtracks as well as in collaboration with other artists.