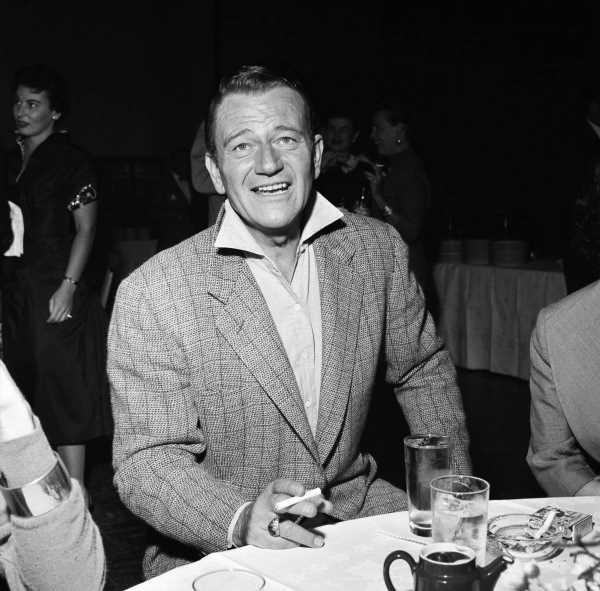 John Wayne is an American legend and movie star, who actors such as Michael Caine knew plenty about. Most of those who knew the Western star felt lucky to have the opportunity to know him. Caine once talked about his experience meeting Wayne at The Beverly Hills Hotel. However, he would have never guessed the advice that he got regarding fans potentially peeing on his shoes.

The Graham Norton Show brought Caine onto the show, where they discussed a story involving Wayne. Host Graham Norton asked the actor about his experience with a helicopter landing in the area and the shocking moment that unfolded.

“Shirley [MacLaine] brought me to Hollywood to do Gambit, but her thing she was doing overran and I was a week on my own in Hollywood,” Caine said. “I’d never been to America. They put me at a luxurious suite in the Beverly Hills Hotel and then nobody ever talked to me or phoned me. I didn’t know anybody. I was just in this luxury hotel, I’m ordering caviar and champagne all on my own for a week!”

Caine continued: “In the daytime, I used to go down to the lobby and sit in the corner to see if I could see any stars. One day, a helicopter landed and all the flowers went up in the beds outside, up in the air, and in walked John Wayne, in a complete cowboy hot. (Shows picture of Wayne in a cowboy costume) Just like that! Look! Just like that.”

However, Caine could have never guessed this particular interaction ever happening with Wayne. 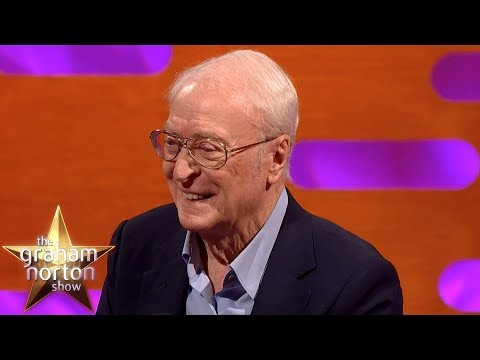 Caine was very flattered to hear those words from Wayne himself. However, this particular memory got a lot of laughs from the audience at the Graham Norton Show, including the host himself. The Western star had some particular advice for how to make it in Hollywood.

The words of advice didn’t end there. Wayne told Caine to get rid of his suede shoes for one particularly hilarious reason.

Norton and the crowd erupted in laughter and applause, while Caine smiled. 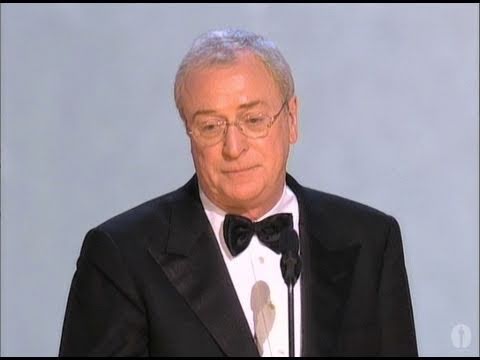 Wayne certainly guessed correctly that Caine would go on to be a huge movie star. He has over 176 acting credits, but most audiences recognize the actor for playing Alfred in Christopher Nolan’s Batman movies, including The Dark Knight. He earned his first Oscar nomination in Alfie, but he would ultimately get another two nominations afterward.

However, Caine did manage to secure two Oscar wins over the course of his career thus far. He won in 1987 for Hannah and Her Sisters as well as in 2000 for The Cider House Rules.

A Day Inside CSU Football: For coach Jay Norvell, no detail is too small. No person, either.