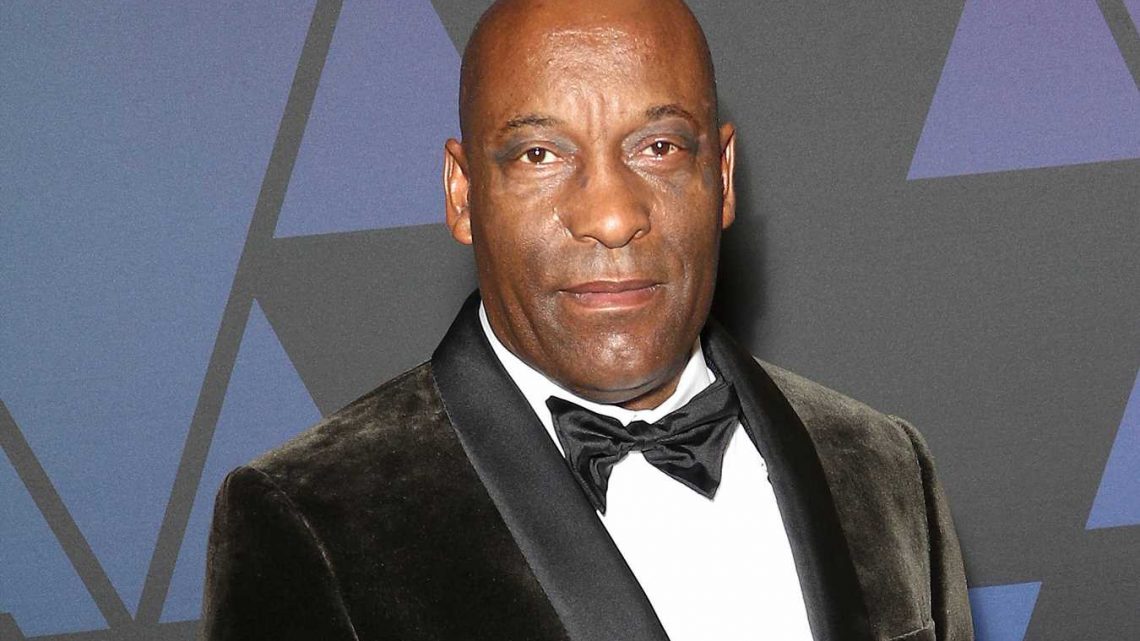 Oscar-nominated director John Singleton will be taken off life support 13 days after suffering a stroke at 51.

Singleton’s family announced they came to the difficult decision in a moving statement obtained by PEOPLE Monday.

“It is with heavy hearts we announce that our beloved son, father and friend, John Daniel Singleton will be taken off of life support today. This was an agonizing decision, one that our family made, over a number of days, with the careful counsel of John’s doctors,” the statement began.

“In his private life, John is a loving and supporting father, son, brother, and friend who believed in higher education, black culture, old school music and the power of film,” the statement continued. “We are grateful to his fans, friends and colleagues for the outpour of love and prayers during this incredibly difficult time. We want to thank all the doctors at Cedars Sinai for the impeccable care he received.”

There had been conflicting information about Singleton’s health status since his stroke, with one side of his family claiming he is working towards recovery while his mother, Sheila Ward, filed a request to be named temporary conservator with claims that he is in a coma.

RELATED: John Singleton’s Family Clashes in Court as His Daughter Disputes Claim He’s in a Coma

Singleton checked himself into a hospital last week after he began experiencing weakness in his legs after a trip to Costa Rica, according to TMZ. He later had the stroke while in the hospital.

The family’s statement said that Singleton had “quietly struggled with hypertension.”

“More than 40% of African American men and women have high blood pressure, which also develops earlier in life and is usually more severe,” the statement read. “His family wants to share the message with all to please recognize the symptoms by going to Heart.org.”

He was nominated for an Oscar for Best Director, becoming the first African American and the youngest person to have earned a nomination in that category.

In 1993 he directed Poetic Justice and followed it up with Higher Learning, Baby Boy and Shaft starring Samuel L. Jackson.

He also directed 2 Fast 2 Furious and Four Brothers while serving as a producer on the 2005 film Hustle & Flow. Recently, he co-created the crime drama Snowfall.

Singleton was outspoken about issues of race in the Hollywood system, telling The Hollywood Reporter in 2014 that studios weren’t “letting the black people tell the stories” when it came to films depicting the African American experience.

“[Studio executives say] ‘We’re going to take your stories but, you know what? You’re going to go starve over here and we’re not going to let you get a job,’” Singleton said. “The so-called liberals that are in Hollywood now are not as good as their parents of ancestors.”

Singleton is survived by his mother, Shelia, and his seven children: daughters Justice, Hadar, Cleopatra, Selenesol, Issis, and his sons Maasai and Seven.

Will Sansa Kill Cersei On ‘Game Of Thrones’? Here’s Why Fans Are Theorizing
World News