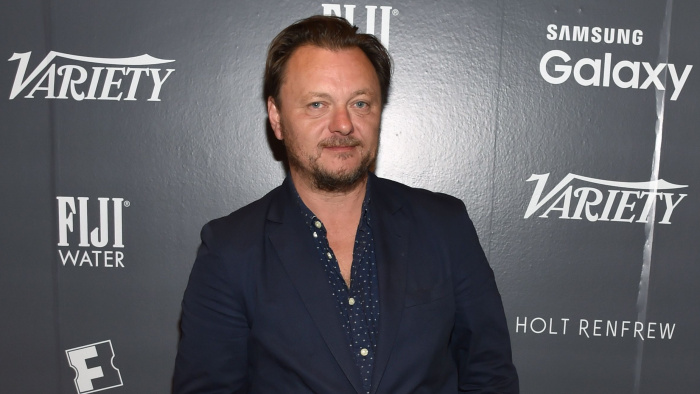 John Niven is adapting his book “Straight White Male” for TV with the U.K. arm of “Wallander” producer Yellow Bird.

The author’s “Kill Your Friends” was adapted for the big screen in 2015, and he will now take “Straight White Male” to TV. The book follows the personal and professional misadventures of Kennedy Marr, an unreconstructed, hard-living Irish writer living in Los Angeles. To keep the the tax man at bay, he’s forced to return to England to accept a lucrative prize from a British university.

“I’ve long thought that ‘Straight White Male’ had all the ingredients for a great TV series, and that Kennedy Marr’s singular approach to life and love is more relevant than ever,” Niven said. “Getting the chance to develop the show with Yellow Bird U.K., who share my passion for this character, feels ridiculously fortunate.”

“In his brilliant novel, John Niven not only skewers the crisis of contemporary masculinity in a compassionate, comic, and provocative way, but he’s created one of the most memorable fictional anti-heroes of our time,” Levin said. “Kennedy often says what we all wish we could say, and his undeniable flaws mask a compelling, emotionally engaging character, who I’m thrilled we’re bringing to life on screen.”