Home » TV & Movies » John David Washington Learned He Got Golden Globe Nod While Next to Dad Denzel: 'We Hugged' 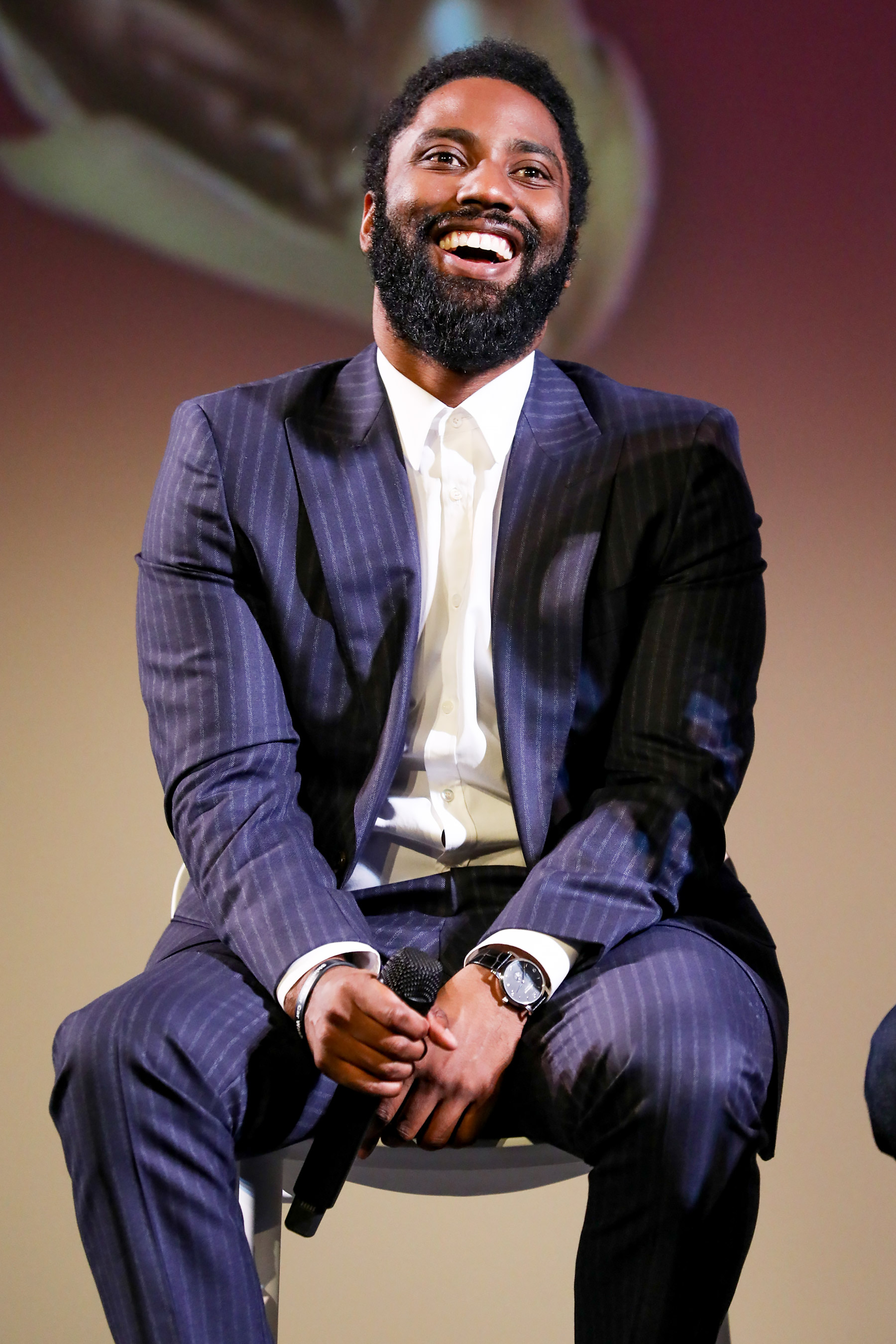 John David Washington Learned He Got Golden Globe Nod While Next to Dad Denzel: 'We Hugged'

John David Washington had a special person next to him when he heard about his first-ever Golden Globe nomination.

The 34-year-old actor picked up a best actor in a drama nomination on Thursday morning for his performance in Spike Lee’s BlackKklansman with his dad Denzel Washington by his side. John David told The Hollywood Reporter that Denzel woke him up and the two watched the announcements together.

“I was watching it with my old man,” he said. “When they called the name it was like super slow motion. I heard the ‘Johhh’ and then he grabbed me and we hugged for what felt like ten minutes. We just held on to each other. And then my mom was on speaker phone because she was on a flight headed to an audition — she is up for a Hamlet in Chicago — so she was in the zone going to an audition. But she was crying and saying she loved me and was proud of me. It was a straight tear session.”

Denzel, 63, has been nominated at the Golden Globes 9 times throughout his career, taking home two. The iconic actor was also honored with the Cecil B. DeMille Award for lifetime achievement in 2016.

The father-son duo spent the night before the nominations at a Los Angeles Lakers basketball game, where they sat court-side as LeBron James and the team took on the San Antonio Spurs. John David is Denzel and wife Pauletta’s oldest child of four.

John David took on acting after a 6-year football career as a running back where he played briefly for the NFL before signing on with NFL Europe and later the now-defunct United Football League.