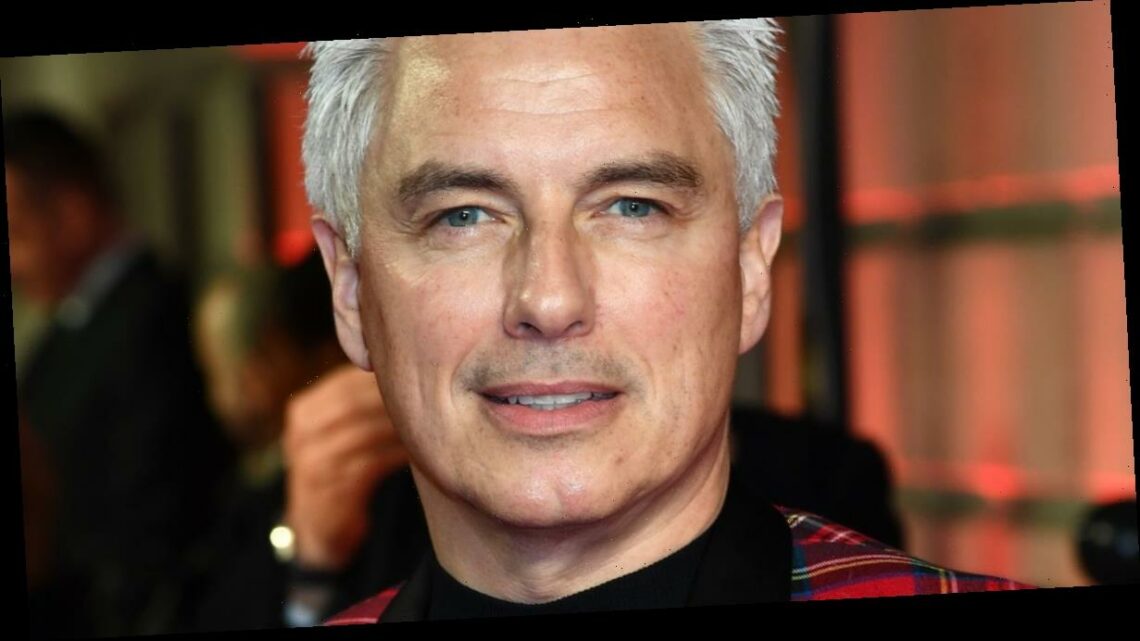 Dancing on Ice star John Barrowman has called for the final of the series to be "fair" ahead of this weekend's show.

The 54-year-old judge, who also competed in the first season of the series, appeared to take aim at Faye Brookes by suggesting skating is more "difficult" for male stars.

The 33-year-old actress is the only remaining female contestant and will go head to head with Sonny Jay and Colin Jackson in this weekend's final.

Speaking to The Sun ahead of the show, John suggested that the male stars have a much harder time as they have to learn how to lift their partner as well.

He also added that while Faye is more "refined" the other remaining contestants are willing to be more "risky" with their performances.

“It is difficult for the male skaters," he said to the publication.

He added: “The female skaters, having learned how to skate, get lifted and don’t spend a lot of time on the ice because the lifts are so spectacular.

John went on to call for a "balance" to ensure that Faye isn't simply in the air during her performance.

The actor continued: “We need to make sure there is a balance so it’s not Faye up in the air all the time being spun around because there is no skating there.”

A representative for John Barrowman has been approached by Daily Star for comment.

John's remarks come just days before the three finalists are set to descend upon the ice rink for their final performances.

It's been quite an eventful season of Dancing on Ice, and the producers have been forced to bring the final forward after several stars dropped out.

The series has seen two contestants struck down by Covid-19 as well as three stars forced to drop out due to injuries.

The Dancing On Ice final will air on ITV at 6pm this Sunday.