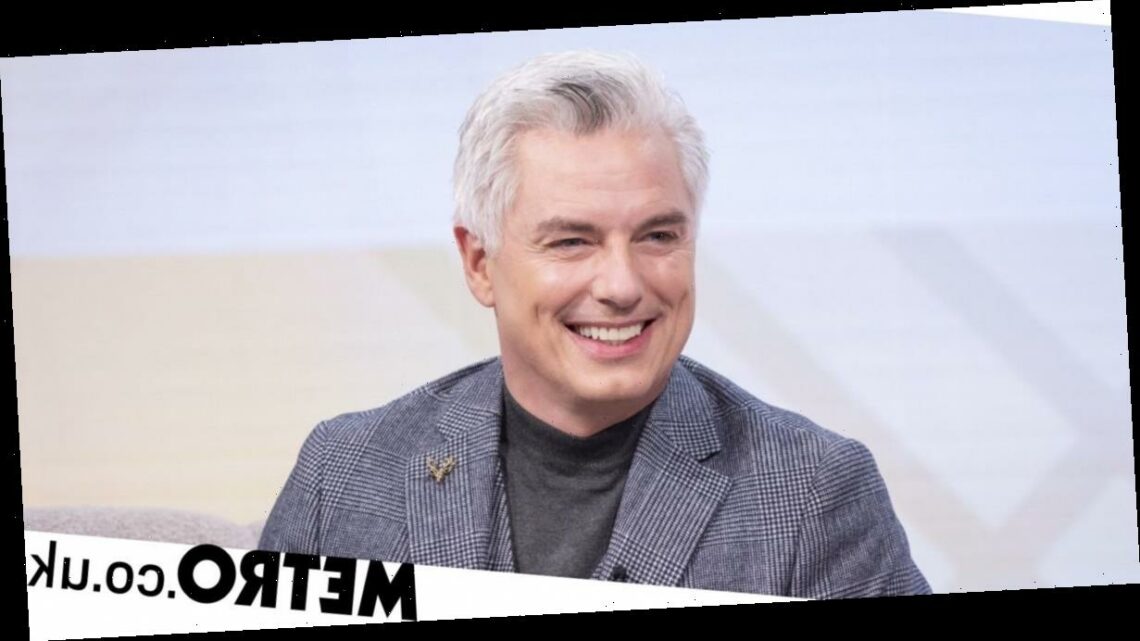 John Barrowman has been accused of faking his Scottish accent on Lorraine.

The 53-year-old actor – who was born in Scotland and picked up an American twang when he moved to the US as a child after his dad was relocated there for work – slipped back into his native accent during an interview with fellow Glaswegian Lorraine Kelly.

However, some viewers were left baffled by his changing accent.

One tweeted: ‘I’m aware he is actually Scottish, but how has John Barrowman’s accent gone from American to broad Scottish in a couple of months’.

‘Oh I know, because he is speaking to Lorraine Kelly. It is cringe and so embarrassing. It is a very difficult watch’.

One Friends fan shared a picture from a classic scene from the sitcom showing Rachel Green (Jennifer Aniston) in a ‘fake accent’ storyline.

They captioned the post: ‘Hello this is Dr McNeely from the fake accent university. We’d like you to come on board with us full time.” #Lorraine #JohnBarrowman (sic)’

While many viewers claimed the actor was ‘faking’ his twang or putting on an ‘exaggerated’ accent, this isn’t the first time he’s caused a similar uproar.

In January last year, fans were baffled when he spoke in the same accent on Lorraine, and she told him about the reaction.

She said: ‘Lots of people are saying, “Why are you talking in a Scottish accent?” It’s because you’re talking to me.’

The former I’m A Celebrity star – who was appearing on the programme this week to discuss the reality show – added at the time: ‘Yes! With my mum and dad I speak Scottish, when I’m with anyone who is Scottish I speak Scottish.

‘When I was a kid I was bullied as I went to a state school with no Scottish kids, so I speak in an American accent. Leave me alone!’

Earlier this year, John played Drew Nicholson-Heath in Holby City, and it was a rare moment when his Scottish accent shone through in a role.

Lorraine airs weekdays at 9am on ITV.