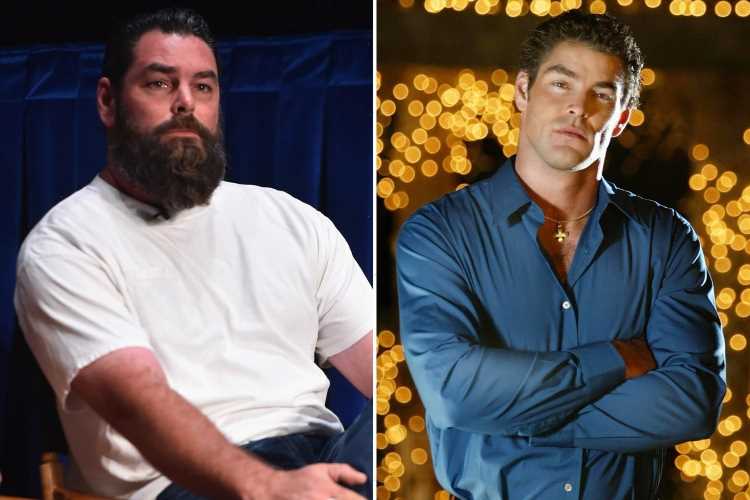 The reality star was the show's first bachelor when the series debuted in 2003. 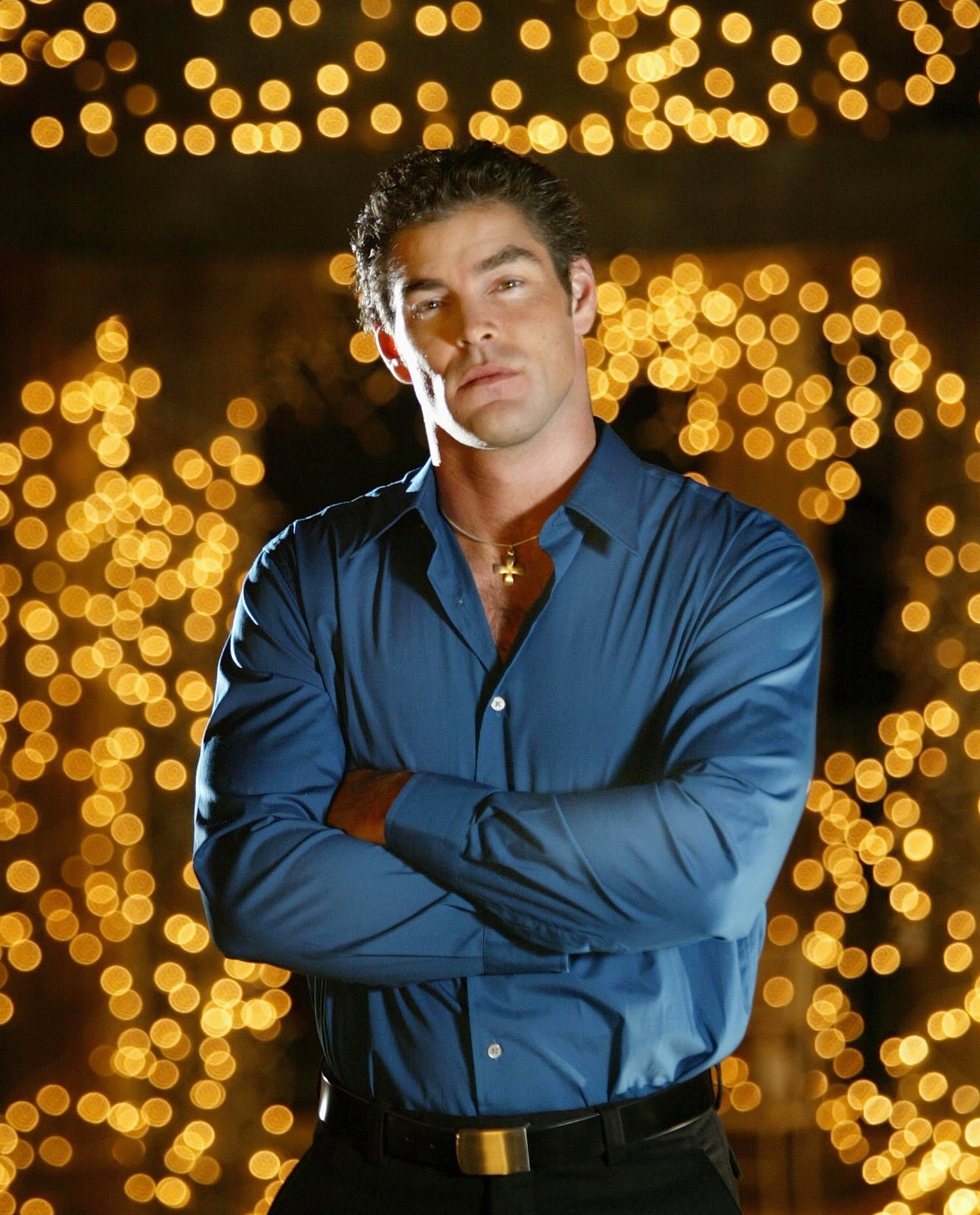 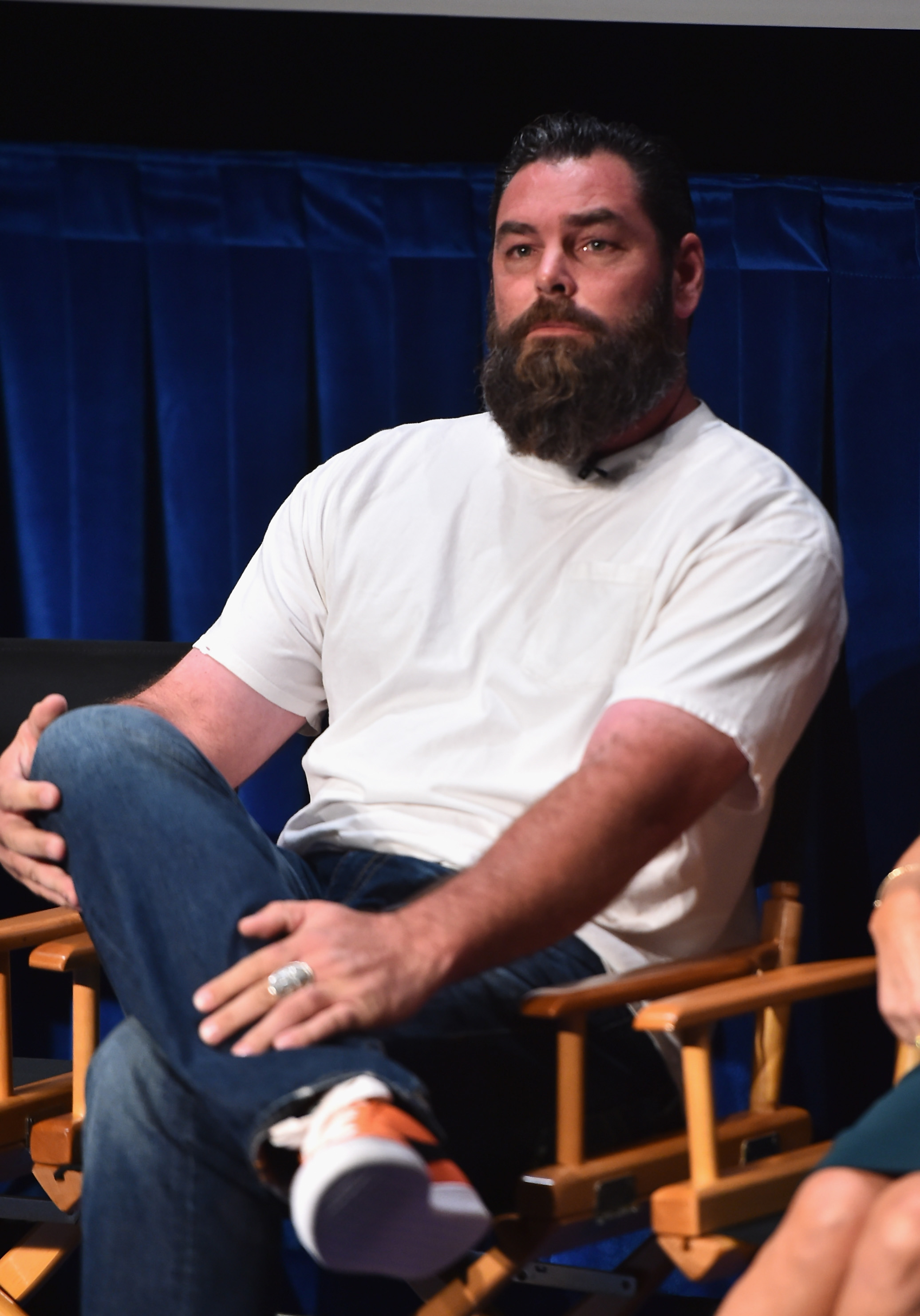 Since his time on the small screen, Evan swapped his clean-cut look donning suits and ties for a more casual attire consisting of long facial hair, jeans, and t-shirts.

The 47-year-old has also opted for a career out of the limelight as he now runs his own construction business in California.

Fans of Joe Millionaire will remember that Evan chose substitute teacher Zora Andrich at the end of season one and walked away with the $1million prize after Zora admitted that she loved him regardless of his money status.

The two went on to start a relationship but ultimately parted ways shortly after the show ended.

Following their split, Evan's love life became less public and it remains unclear if he tied the knot with anyone.

As of January 2022, he is reportedly single.

His TV stardom also gave him the opportunity to star in multiple shows including She Spies, Miss Castaways and the Island Girls, See Jane Date, and Motocross Kids.

Following Evan's successful Joe Millionaire season, he went on to amass an estimated net worth of $1.5 million, according to Celebrity Net Worth.

This number comes from his career as a reality TV star as well as his successful heavy-equipment rental-contracting company in Orange County.

The dating game show first premiered on Fox, running for only two seasons.

In 2022, Fox re-launched their Joe Millionaire series but with a new twist.

Joe Millionaire: For Richer or Poorer features two single men, one who is a millionaire and one who is not.

In this new season, 20 women will seek a love connection with these men and have to decide whether to follow their hearts or their pocketbooks.

"This revival of 'Joe Millionaire' represents a potent combination: one of the most innovative and popular dating shows of all time with SallyAnn Salsano, who ranks among the most fearless producers in the business," Fox Entertainment's president of alternative and specials Rob Wade said in a statement.

"I've long admired 'Joe Millionaire' for its daring premise, and since the moment I joined Fox, I've wanted to bring it back in the spotlight in a whole new way for both new viewers and fans of the original." 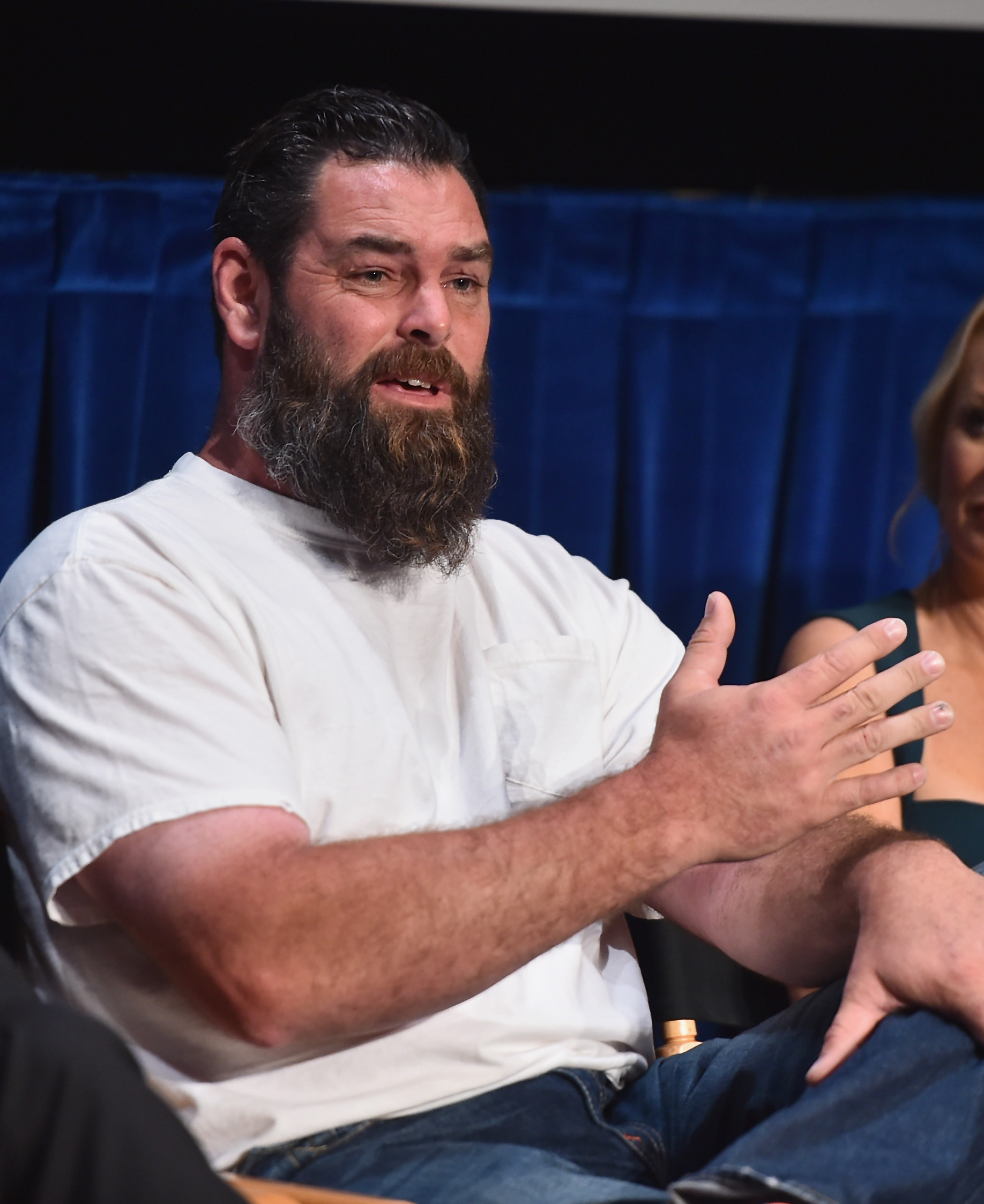 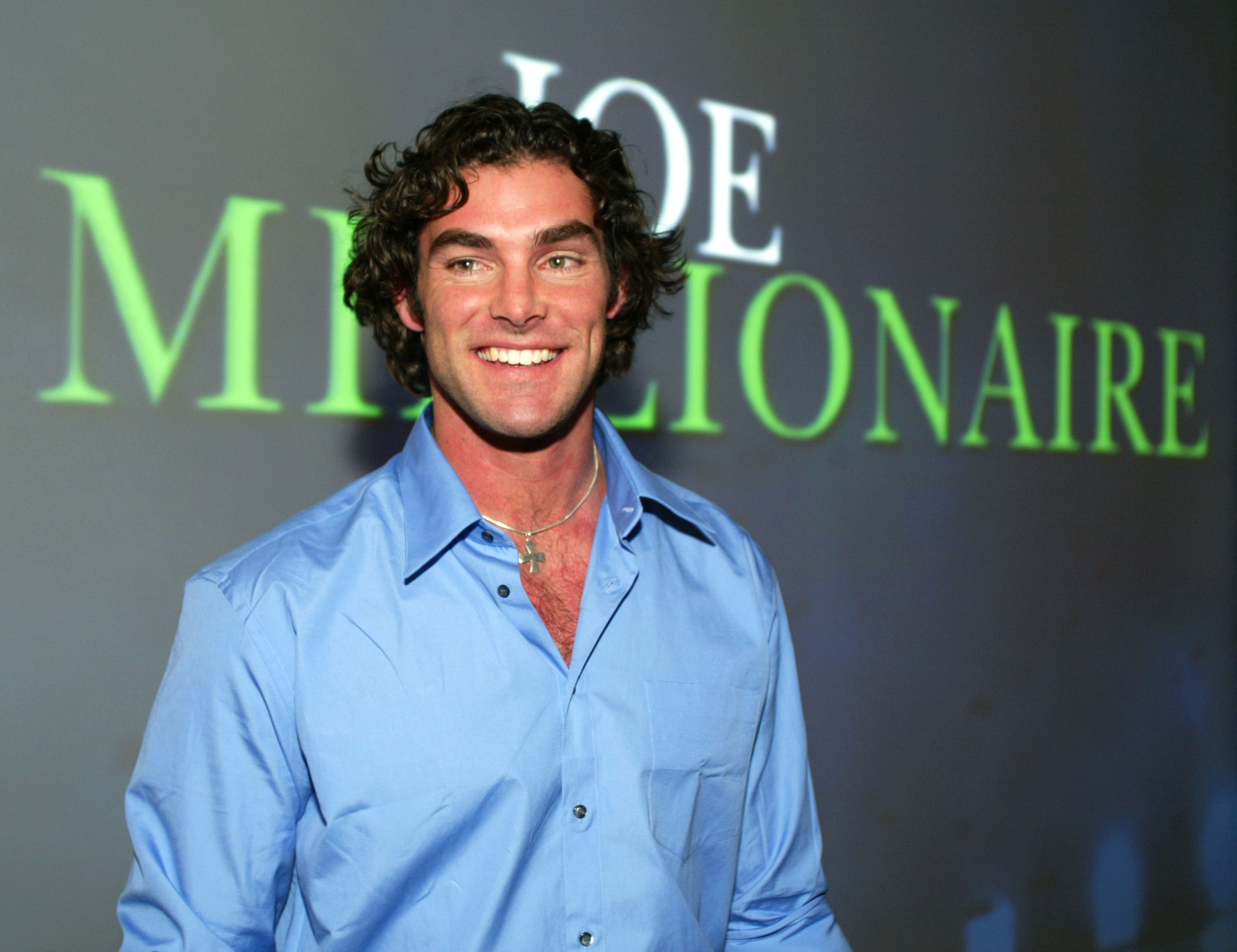 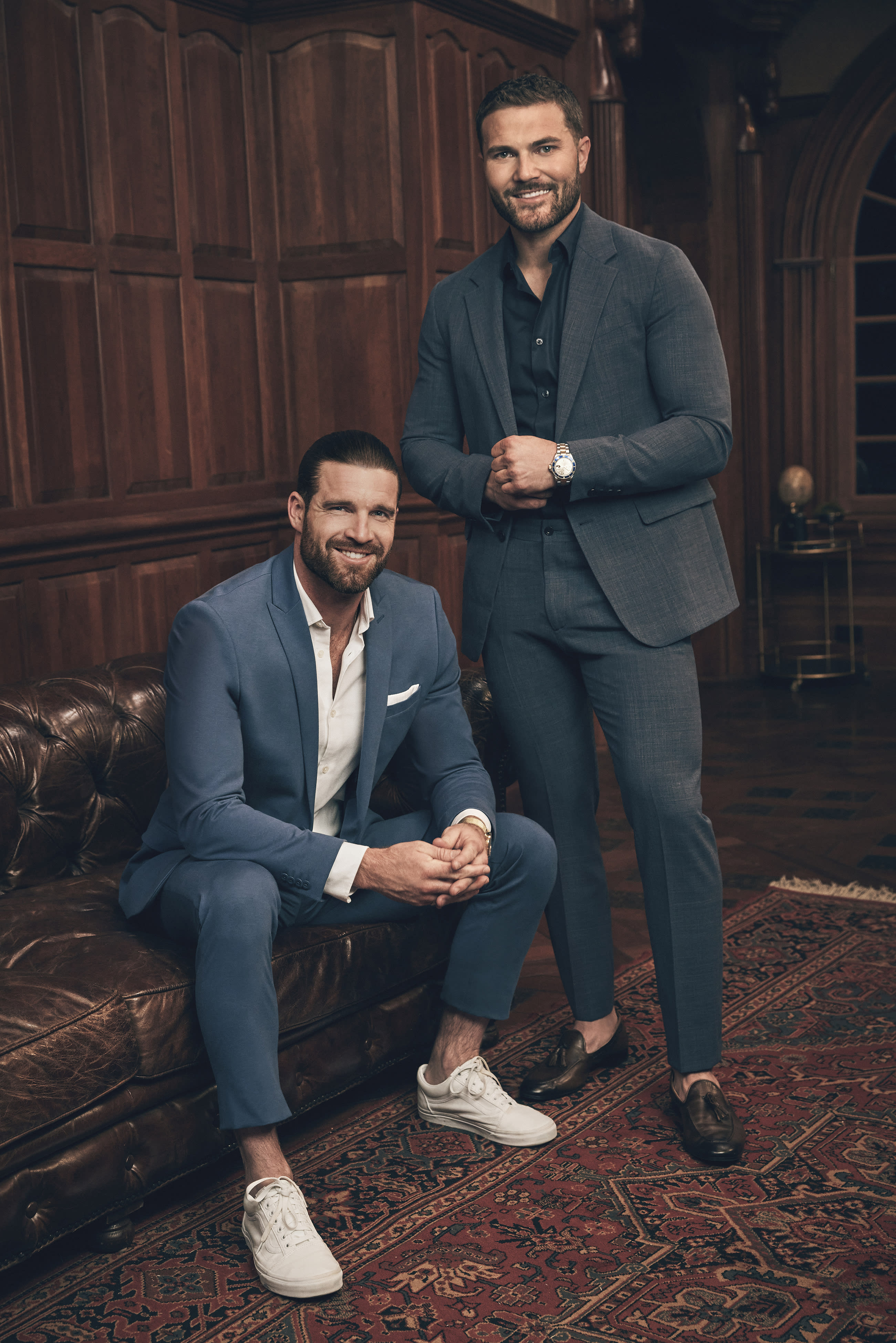