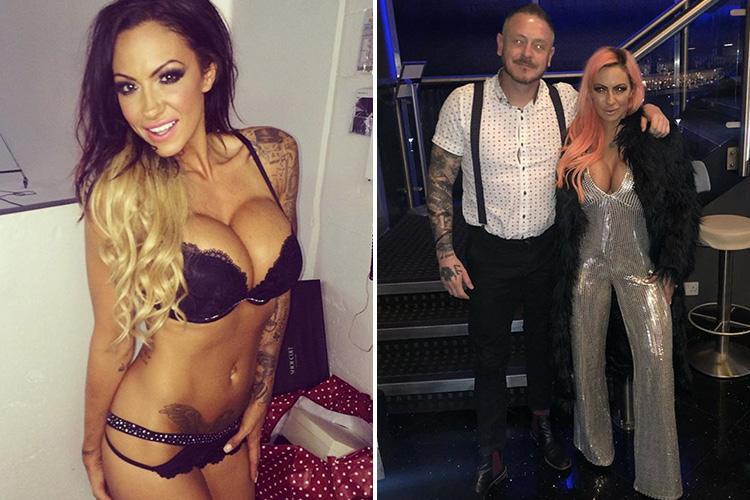 The 39-year-old glamour model says she has ‘reinvigorated her sex drive’ after finding love again with a new man. 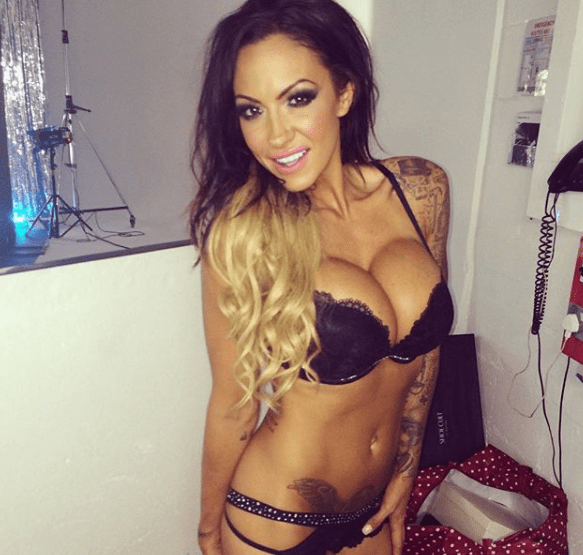 Taking to her blog she posted the big revelation under the heading "I'm met someone, my sex drive is back and I'm scared…".

The TV star has been single since splitting from her ex-husband James Placido – whom she divorced in April 2017.

After the former couple's VERY messy split she made the choice to swear off sex and all men.

But Jodie has now found romance again with a tattoo covered hunk who has livened up her libido and made her want to jump in sack again. 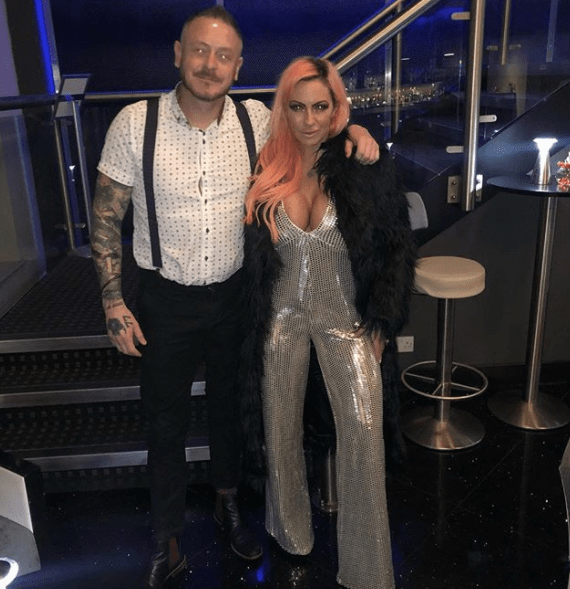 She posted on her blog: "There's no easy way to tell you this so I'm just going to say it and then elaborate: I've met someone…

"Yep, you've read that right, I've met someone. The someone is a man and the someone has not only given me my sex drive back but he's made me rethink the whole being single thing. I wasn't planning on meeting anyone, you know me; I just enjoy life, I work hard and I do nice things in my spare time."

She went on: "I haven't actively been looking to meet anyone either. I haven't been on any dating apps or websites, I haven't said 'yes' to any offers of dates (and there have been many), I haven't so much as looked at another human in a sexual way in years (apart from Stefan in Vampire Diaries who I dream of being bitten by)." 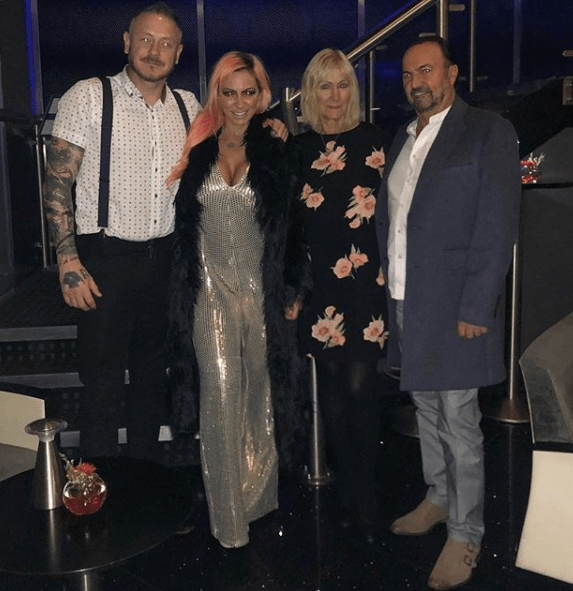 Things seem to be getting serious between the fledgling couple as she has told her social media followers she "might be in a relationship" and she has even introduced him to her parents, John and Kristina, over dinner.

Posting a photo of her with her man on Twitter, she wrote: "Dinner the other night with my new fella. I went as ABBA."

Jodie also uploaded an image of the pair with her mum and dad to her Instagram, which she captioned: "Dinner with my favourite people." 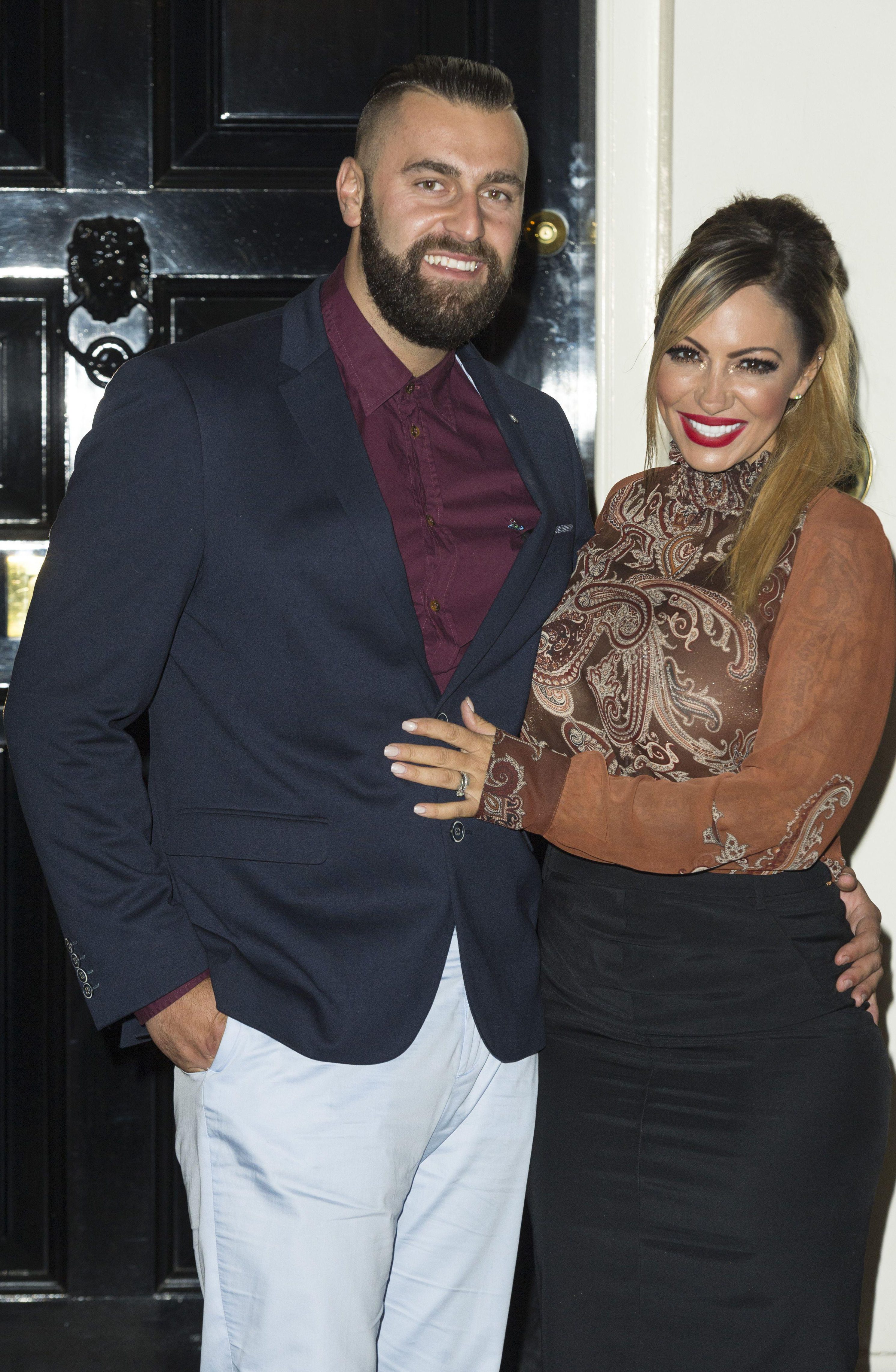 Jodie and former husband James had a bitter break-up and in the aftermath of their split in 2016 – after just eight months of marriage – she hinted that her one-time love didn't measure up in the trouser department.

The busty beauty made the claim during a Twitter conversation about the naked photos of Orlando Bloom paddle-boarding with his bikini-clad girlfriend Katy Perry in Sardinia that broke the internet in August 2016.

Discussing Orlando's appendage, Jodie tweeted: "Waaaaaaa nearly as disappointing as my ex!! Hahaha. So not what I was expecting from a muscly guy … A bit like guys who do wheelies on motorbikes down your local high street. Annoying and over compensating for their prawn knob (sic)"