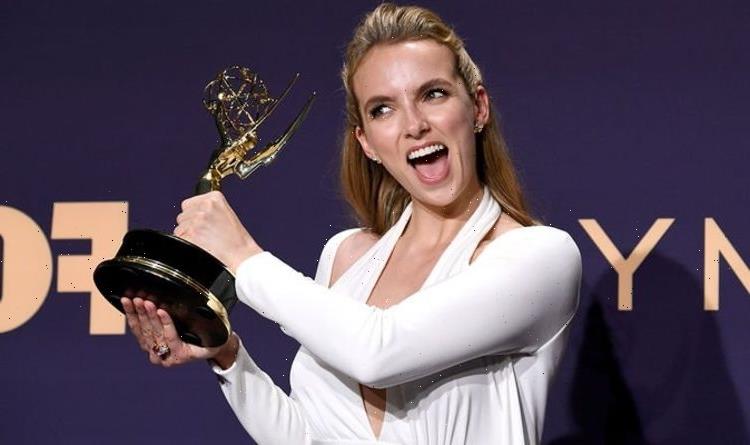 The Emmy Award winner, 28, is filming the finale of the BBC spy drama opposite Sandra Oh, and is trying to stay focused on the work instead of the future.

Asked if she is already in mourning, Jodie replied: “Not yet, because I cannot let myself. I have two months left.

“I had a little moment where I saw the clapperboard and I had a kind of lump in my throat. And I was like, gosh, I have got a whole two months to go. It is like a marathon.

“If you are at the start line you cannot think of the finish. Not that I have ever run a marathon.”

Jodie, who plays assassin Villanelle, refused to say too much about the plot but promised shock twists.

She told NBC: “We are halfway through season four. I cannot say much but we have definitely got off to an exciting start.

“I think now, because we know it’s the final season, they are definitely pushing boundaries, especially with Villanelle. And where we open with her is bonkers and brilliant. I hope people finally enjoy it when it hits the screen.”

Jodie recently expressed pride that producers now ask for her opinion on the direction of her character.

The Liverpudlian actress said: “What I really enjoy is finding a confidence within myself. I feel as though I know her more than anyone because I’ve played her for so long.”

The series won’t be released until next year but Jodie’s big-screen debut in Free Guy is currently in cinemas.

Cuyana Just Made a Bag That's About to Be Everywhere, and It's Selling Out

How old is Lauren on The Young and the Restless?
World News