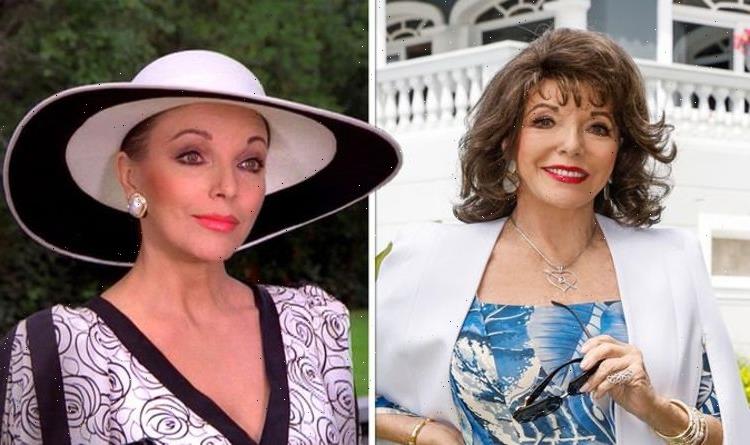 Joan Collins confirms Dynasty rivalry: ‘He was a misogynist p****’

Dynasty was a hit American soap-opera in the 1980s that starred Joan Collins, John Forsythe and Linda Evans. The popular TV series was nominated for a Golden Globe Award for Best TV Drama Series every year from 1981 to 1986, winning in 1983. But, Joan has now spoken out about her time on the show, confirming a rivalry she had with one of her co-stars.

Dynasty followed the lives of the Carringtons, a wealthy family residing in Denver, Colorado.

The hit show was originally conceived by ABC to compete with CBS’s prime time series Dallas.

Joan is celebrating 70 years on screen this year and in an interview to mark the milestone the actress looked back over her career. 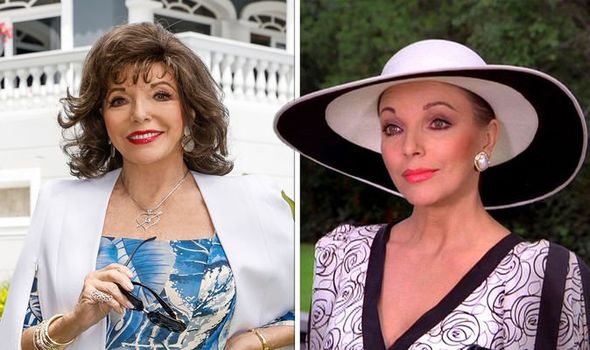 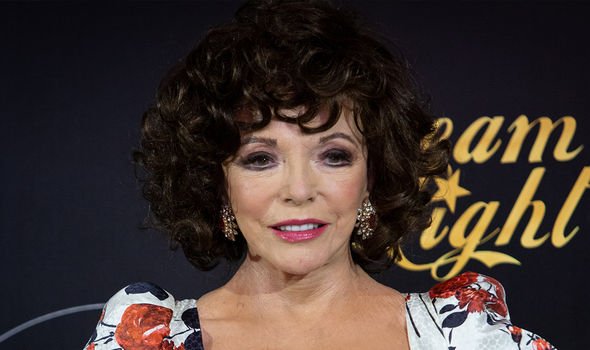 Speaking on ITV show Piers Morgan’s Life Stories, Joan opened up about her time on the 80s soap.

But, the actress revealed she didn’t get along with all of her Dynasty co-stars.

Joan spoke out about what went on behind the scenes of the hit American soap-opera.

The star detailed how she faced big battles for pay parity with her co-star John, who played Blake Carrington. 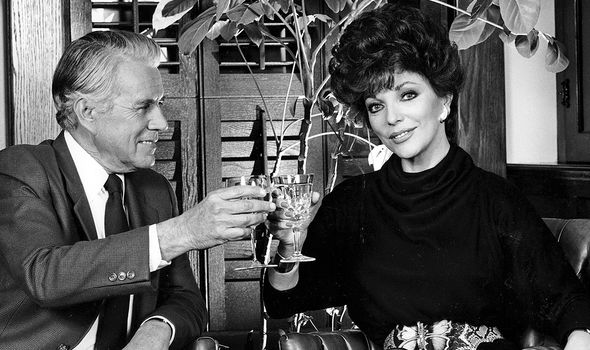 “He also had it in his contract that he always had to have $5,000 an episode more than anybody else in the cast, and that in any publicity that went out about the show, he always had to be front and centre.

“They were so misogynistic they allowed this to happen,” Joan said.

The actress explained that her pay did rise as the show gained popularity over the years.

She said: “At my peak, I finally got $120,000 an episode, but there was a caveat there because they said, ‘so Joan we’re only going to put you in half of the episodes this season, because we can’t afford to pay you’. I said ‘you got to be joking’.”

Joan continued: “I don’t think I ever got paid the same as John. In the lockdown, I started watching some old Dynasties, and I was incredibly impressed by myself!

“Quite frankly, I think I might have deserved more,” she remarked.

While on Piers Morgan’s Life Stories, Joan was told there were rumours aside from the pay row that she and John did not get on.

Joan claimed: “Oh absolutely. I didn’t like him because he was a misogynist p****.”

There’s now a reboot series of Dynasty with a new cast that premiered on The CW in October 2017.

The new version of the series is already going strong with four seasons so far.