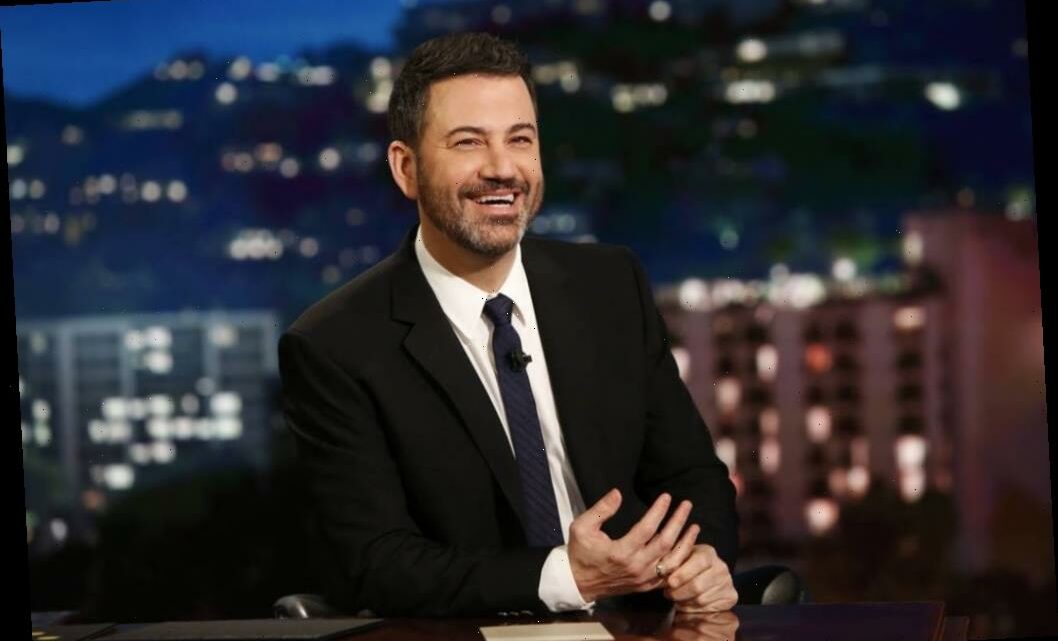 Jimmy Kimmel is returning to his late-night talk show following his stint hosting the Emmys with his show also heading back into its usual location of the El Capitan Entertainment Centre.

Kimmel returns from his summer break on Monday September 21 and Jimmy Kimmel Live! will be back in the studio, having filmed from Kimmel’s home and at an AirBnB in West Hollywood over the past six months.

The show will resume its regular one-hour format on Kimmel’s return.

Kimmel’s return to the El Capitan Entertainment Centre, which was formerly known as the Hollywood Masonic Temple, comes as the majority of late-night talk shows have returned to their studios, or at least to their studio buildings.

Jimmy Fallon was the first to return to the studio, heading back to 30 Rock in July with The Late Show’s Stephen Colbert and The Late Late Show’s James Corden returning earlier this month. Late Night’s Seth Meyers returns on September 8. Elsewhere, Conan is filming his show at Largo, while Real Time with Bill Maher saw the comedian return this past Friday.

Full Frontal With Samantha Bee is still filming in the woods with host Bee recently telling Deadline that they share a studio with a number of other shows so have yet to finalize return plans, while The Daily Show is still shooting at Trevor Noah’s home.

Jimmy Kimme Live! has been hosted by a slew of guest hosts over the summer including Anthony Anderson, Billy Eichner, Sarah Cooper, Lil Rel Howery and David Spade.

Jimmy Kimmel Live! is exec produced by Kimmel and Sharon Hoffman with David Craig, Douglas DeLuca, Erin Irwin, Molly McNearney and Jennifer Sharron as co-executive producers. It is produced by 12 05 AM Productions in association with Kimmelot and ABC Studios.