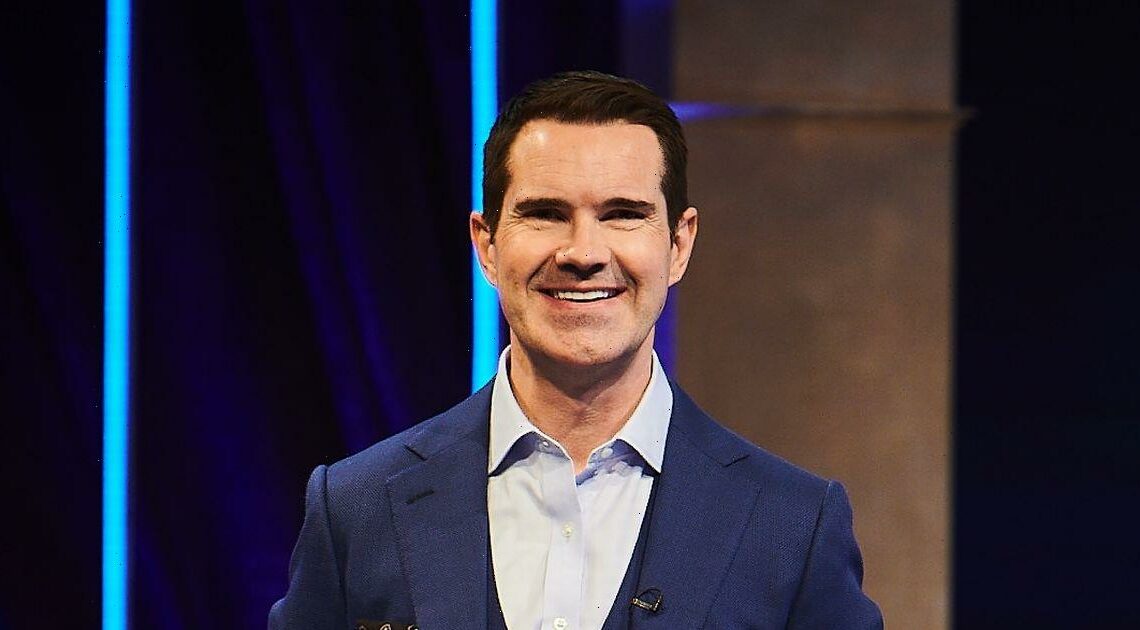 TV bosses have refused to "cancel" Jimmy Carr – despite the comic fearing his gypsy genocide joke could kill off his career.

Channel 4 chiefs have signed up the funnyman for a second series of his game show I Literally Just Told You.

Announcing a new run of eight episodes the broadcaster’s chief content officer Ian Katz said Carr did a brilliant job as host and defended the right of comedians to make offensive jokes.

"Jimmy hasn’t espoused any views that are at odds with C4 values and just as we as a broadcaster exist to serve and represent a wide range of communities we should always be home to the widest range of voices."

Last month Carr, 49, told a live audience the gag that will end his career was "already out there" amid a public backlash after he joked in a Netflix special "nobody talks about the positives" in reference to the Nazi Holocaust murders of thousands of travellers.

Ian, 54, said Channel 4 would not have aired the joke for fear of falling foul of the Ofcom broadcasting code.

But the furore has not stopped them commissioning a new run of the show – created by Richard Bacon – in which contestants answer questions about what is going on during the filming many of which are written on the spot.

There will be two celebrity specials.

Fawlty Towers star John Cleese, 82, is making a documentary for the channel about so-called "cancel culture".

She took home the award for Best Female Entertainment Performance at ceremony and she thanked Jimmy for helping her career during her acceptance speech.

"And I loved when it evolved into 8 Out of 10 Cats Does Countdown, and I always looked forward to the bit where Jimmy Carr would give me the roast joke.

"That is a genre of comedy that he happens to be the best at; I think it is really important that we all protect that genre even if people get offended by it.

"So thank you to 8 Out of 10 Cats Does Countdown, Jimmy Carr and thank you to all the men that let me be on their Channel 4 shows."