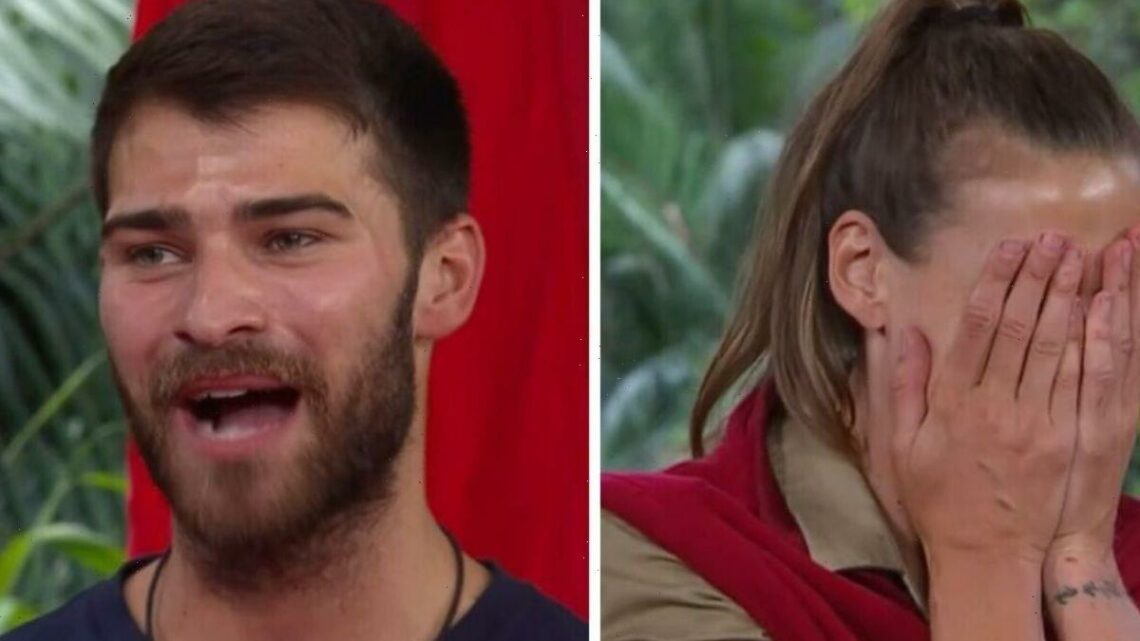 I'm A Celeb: Moment Jill is crowned 'Queen of the Jungle'

England Lioness has been crowned the winner of this year’s series of I’m A Celebrity… Get Me Out Of Here! The football star was crowned Queen of the jungle on Sunday evening as he beat Hollyoaks actor Owen Warner who came in second and MP Matt Hancock who finished in third.

After three weeks in the Australian jungle, Jill Scott has walked away the winner of this year’s I’m A Celebrity… Get Me Out of here!

The 35-year-old was thrilled when hosts Ant and Dec revealed she had won the show, beating MP Matt Hancock and actor Owen Warner.

Jill won the nation’s hearts during her time on the ITV show with her down-to-earth personality and sense of humour.

She said about her time in the show: “When I first stepped into the jungle and looked around at all of the celebrities, no way am I getting anywhere near that final.

“To be part of the final three with Owen and Matt, god, it just meant the world. I’ve watched it since being a little kid. I’m still in shock, to be honest.”

Despite being an idol to many young footballers, the sports star confessed she expected to be star-struck when entering the camp.

At the time she said: “I don’t see myself as a celebrity, not by any means. I’m just somebody who loves playing football and gives me heart and soul for it. So yes, they’ll definitely be a bit of imposter syndrome.”

When it came to revealing who had won the series, Ant and Dec told Jill and Owen that they had received over 12 million votes from the public.

Crowning the England Lioness as the Queen of the jungle, the Geordie duo took the runner-up aside to have a word before he was reunited with his mum.

Asking how he felt, Owen replied: “I’m so gassed for Jill! I think everyone agrees, no one deserves this more than Jill.”

The 23-year-old then ran over to greet his mum who was waiting for him behind the cameras.

Ant asked the Lioness star how it feels to have won the show as she appeared stunned.

She replied: “I just can’t believe it honestly, I think I’m going to owe my grandma a lot of money for the 12 million votes.”

After informing her that the majority of votes received went to her, Dec questioned if it was hard to take in.

Jill replied: “Yeah definitely, look these guys were absolutely incredible. We were one big team, I don’t think there should be one winner.

“We couldn’t have got through it without all of us and I think we’ve all been winners of I’m A Celebrity.”

It was then time for rugby star Mike Tindall to crown Jill as the new Queen as he told the two presenters it was his pleasure to do so.

The England Lioness then walked across the bridge where she was greeted by her loved one after three weeks of being apart.

I’m A Celebrity is available to watch on ITV Hub

All Albanian Channel migrants should be blocked from claiming asylum under tough new laws, MPs demand | The Sun
World News