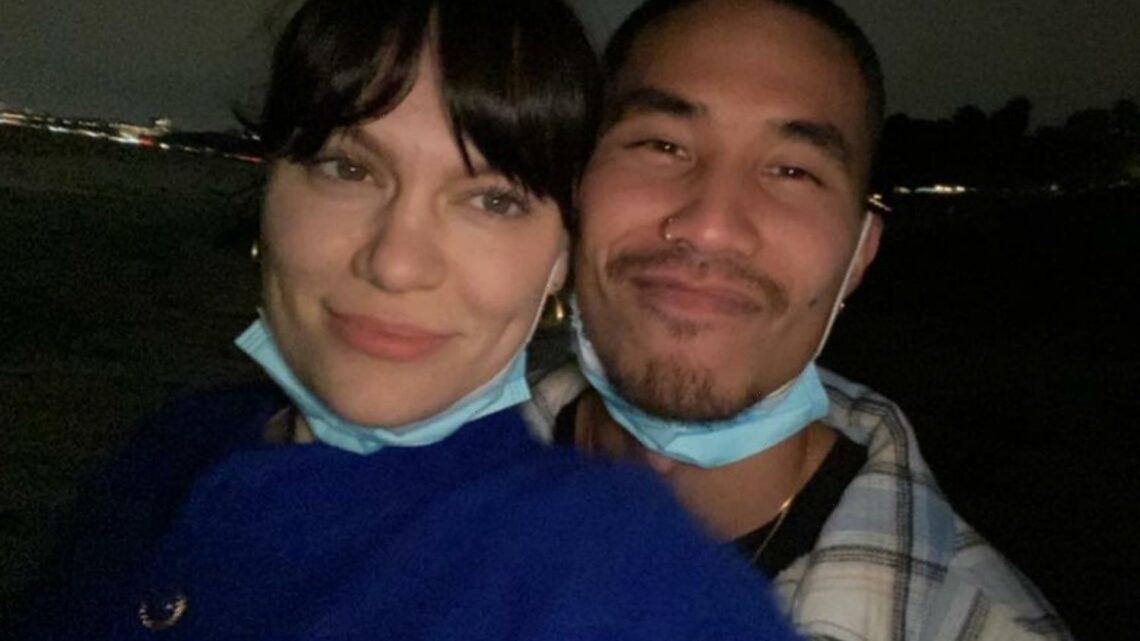 JESSIE J has revealed she has split from her boyfriend Max Pham after seven months of dating.

The singer, 33, admitted they haven’t been together for a few weeks when she was quizzed by fans during an Instagram Q&A, but insisted “nothing dramatic happened.” 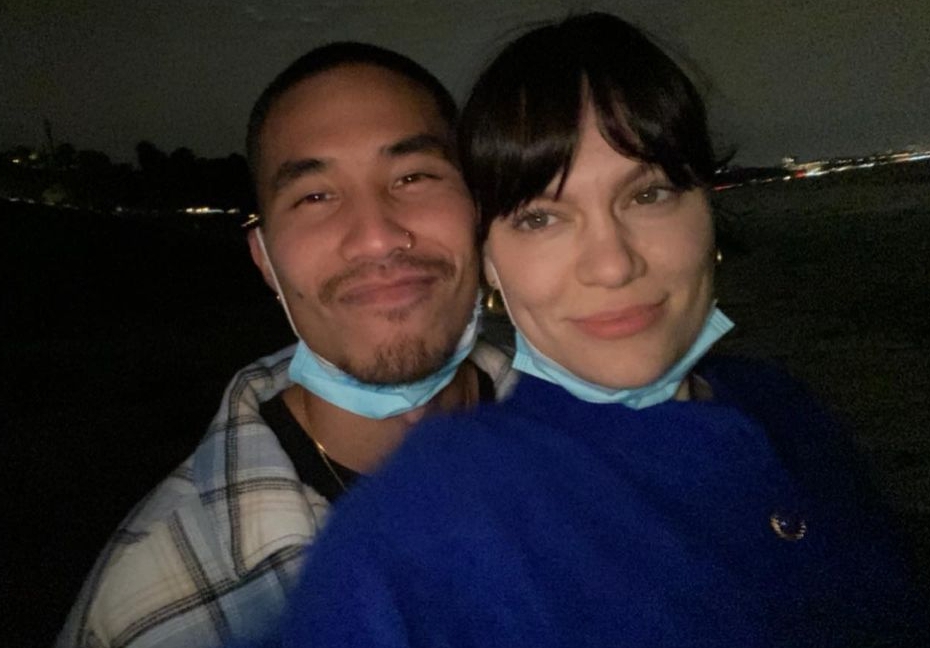 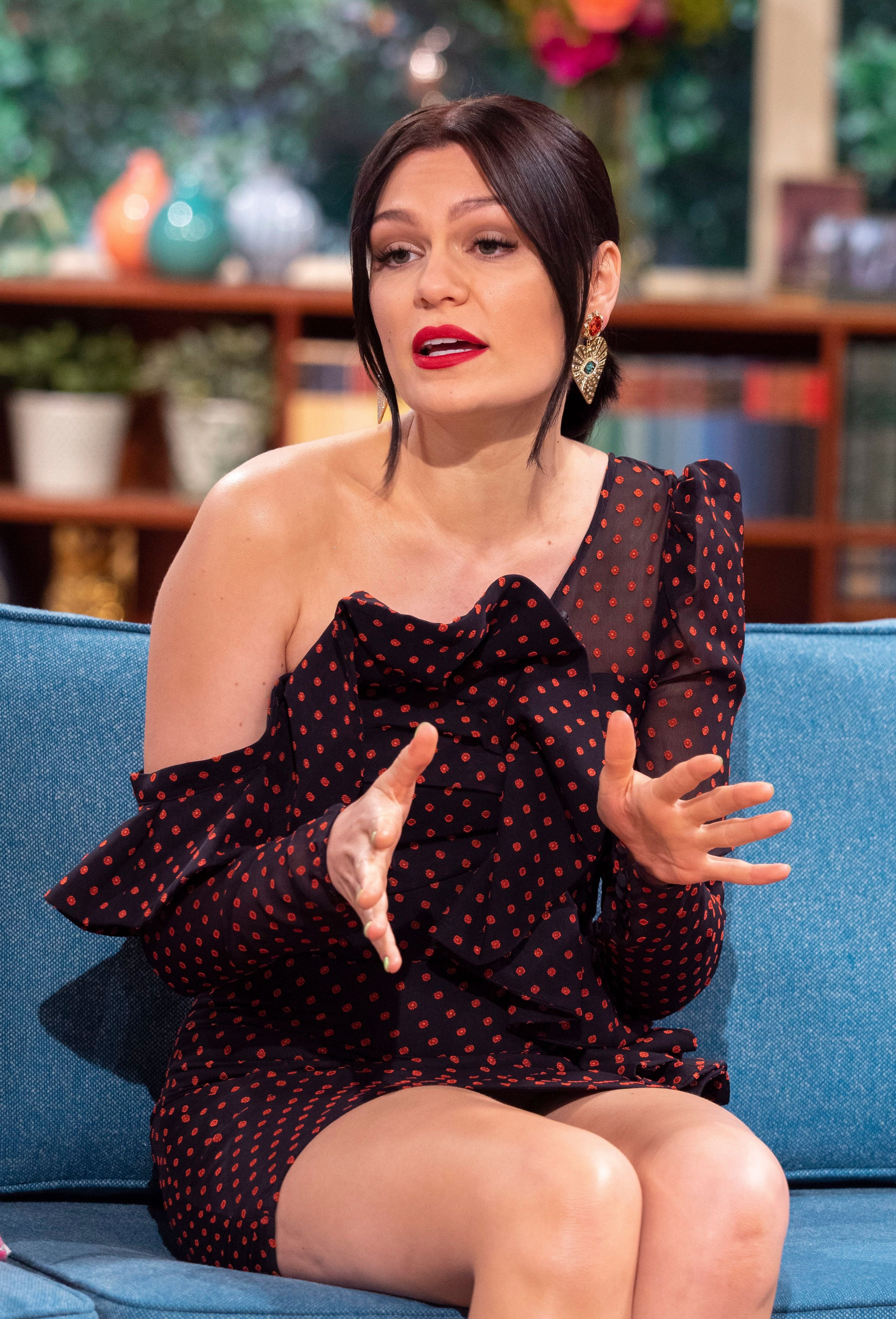 She explained: “Max and I have been just friends for a while. Nothing dramatic happened. So please don't over react.

“He is an amazing man. We both have so much respect and love for each other. It just wasn't right romantically. So we both decided friends it is.”

She added: “The only reason I even talk about it is because it becomes weird and a little difficult when people live in your past.

“I hate how much of a big deal other people can make your personal breakups.Lol.

“We are both happy, living and loving our lives.”

Jesse started dating the dancer earlier this year, four months on from her split from Channing Tatum.

She had dated the Hollywood hunk on and off for two years and has hinted she plans to write about him on her new album.

Jessie confirmed she has already written a breakup song to kick off the forthcoming record.

She said: “The first song is about being in a relationship and someone just dismissing it. You know, when you go through a breakup and someone is like, ‘OK, bye’. One of my favourite songs is about just going for it and jumping in at the deep end.” 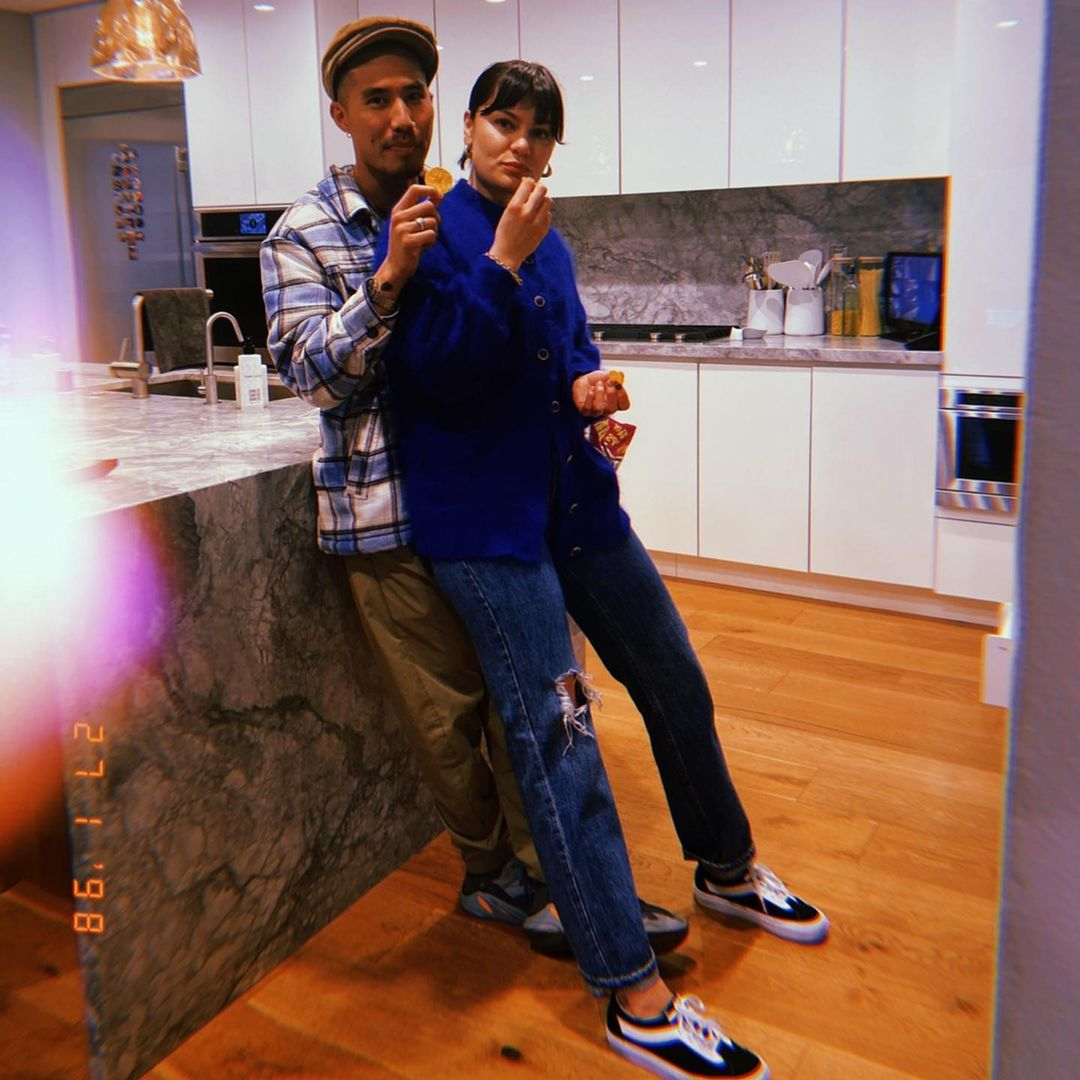 Katie Couric says she has ‘no relationship’ with Matt Lauer, calls scandal ‘devastating and disgusting’