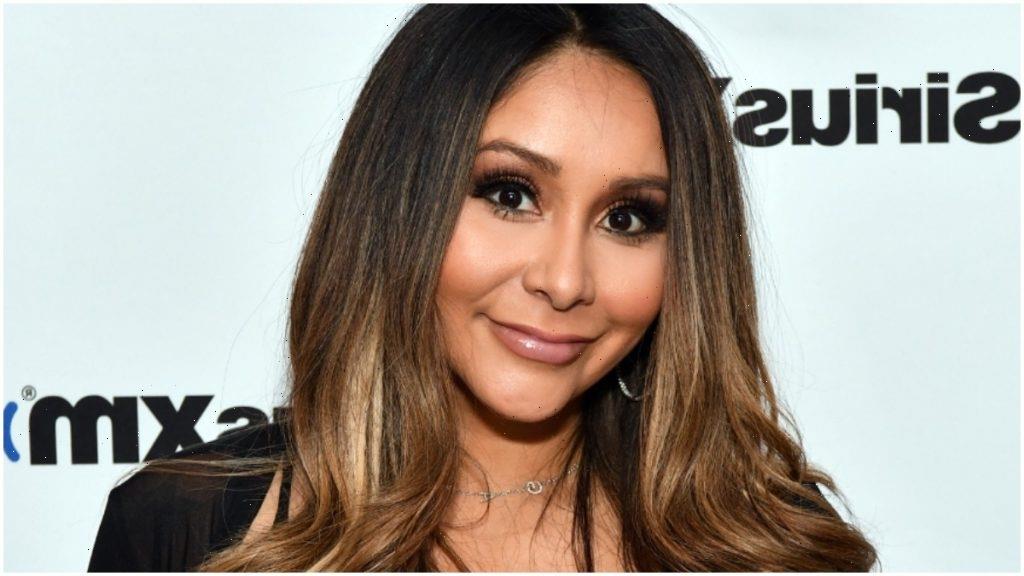 Nicole “Snooki” Polizzi’s son Lorenzo had some choice words for his mother after seeing some old clips of her days as a star of the original Jersey Shore series. Lorenzo appears to be very much like his mother as he told her exactly what was on his mind and his comments prove that the apple doesn’t fall far from the tree when it comes to telling it like it is. 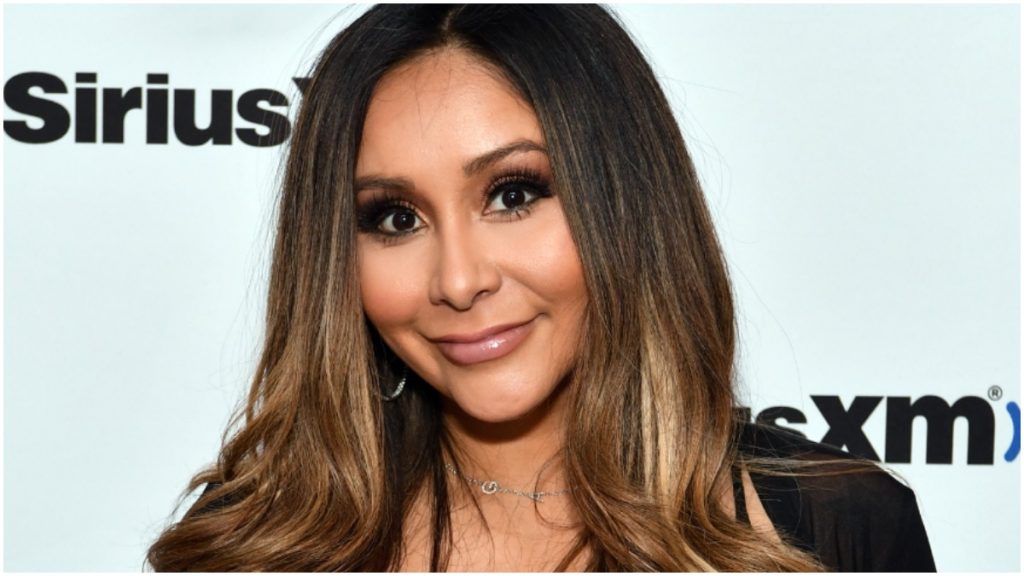 Polizzi was one of the last arrivals to the shore house located in Seaside Heights, New Jersey town where the original Jersey Shore series was filmed beginning in 2009. She also made the biggest impact. Upon entering the home she would share for the summer with castmates Paul “Pauly D” DelVecchio, Vinny Guadagnino, Sammi “Sweetheart” Giancola, Mike “The Situation” Sorrentino, Ronnie Ortiz-Magro, Deena Cortese, and Jenni “JWoww” Farley, Polizzi announced “Party’s here” and began drinking almost immediately.

She quickly became the heart of the cast even as she experienced differences with several of her castmates throughout the years. For six seasons, Polizzi found herself in many hilarious instances including her drinking binges with Cortese, becoming the center of attention as the cast danced the night away at local clubs, and most of all, one iconic moment when she asked where the beach was before falling face down in the sand and being carted away by police.

At the close of the 6th season of the series, Polizzi was pregnant with her first child Lorenzo by then-boyfriend Jionni LaValle. The couple would welcome a second child, daughter Giovanna, in September 2014 before tying the knot two months later in a lavish Great Gatsby-themed wedding reported New Jersey Bride.

The couple moved to Florham Park, New Jersey where they raised their family and Polizzi started a brick and mortar business, an offshoot of an online shop, called The Snooki Shop. In May of 2019, Polizzi and LaValle welcomed their third child, a son named Angelo.

Nicole Polizzi convinced her kids ‘Jersey Shore’ wasn’t real, that she was an actress

In order to try and explain her television career to her three children, the oldest who is just 8-years-old, Polizzi told them she was an actress and that the show that rocketed her to stardom wasn’t real.

In an interview with Us Weekly, Polizzi said, “Both [of my eldest two] kids, [Lorenzo, 8, and Giovanna, 6], think I’m an actress. I tell them that it’s not real. I’m just acting, like, I’m playing a role, that’s what they think. … I don’t think they’re ready for that yet. So as of right now, I am an actress.”

It appears Nicole Polizzi’s son has found out the truth

While Polizzi attempted to keep her television history out of the earshot of her children, it appears her son Lorenzo has seen some of his mother’s wilder moments on his own.

“He’s definitely on YouTube a lot because he watches WWE and all of that, and sometimes he does come across Mommy running around, going crazy from clips of [Jersey Shore],” she said to Us Weekly.

“He doesn’t really judge me. He’s just like, ‘Mom, you’re a mess. Mom, you’re embarrassing.’ And I’m like, ‘All right, whatever,’” she explained.

Tiffany solicits help of Beyoncé and Jay-Z to draw younger buyers – will it backfire?