Home » TV & Movies » 'Jersey Shore: Family Vacation': What Angelina Pivarnick Did Behind the Scenes to Fix Her Relationship With Jenni 'JWoww' Farley and Deena Cortese 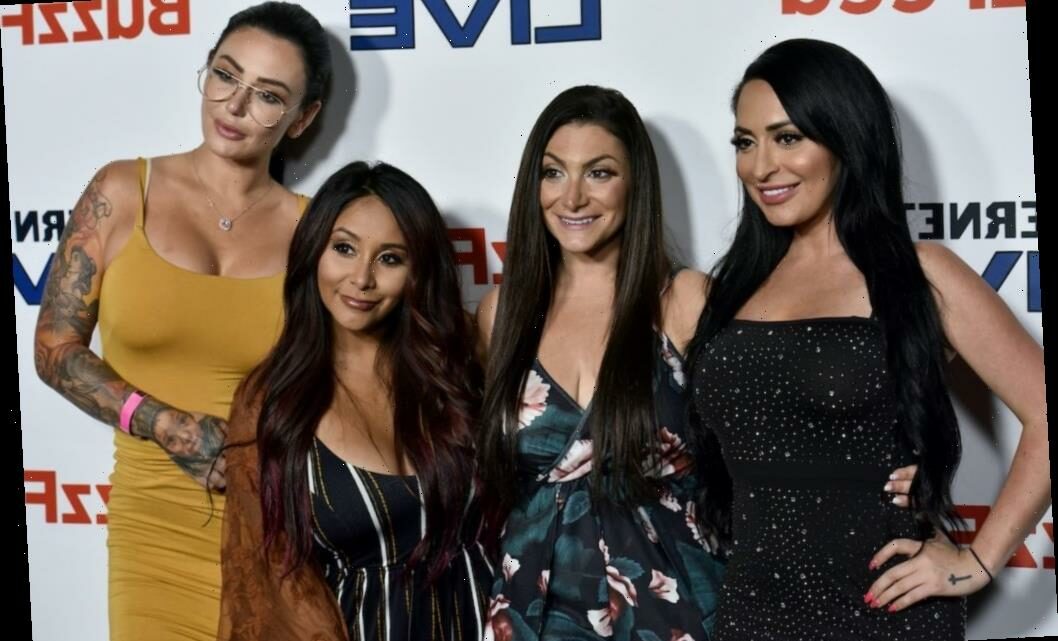 'Jersey Shore: Family Vacation': What Angelina Pivarnick Did Behind the Scenes to Fix Her Relationship With Jenni 'JWoww' Farley and Deena Cortese

“Just so everyone knows — I TRIED apologizing to Angelina numerous times after the wedding and got shut out,” Cortese tweeted during the season 4 premiere. “I felt like she fed into the drama and online sh*t we were going through. [I] hope they show me explaining why I was where I was at that point.”

As Pivarnick pointed out to TooFab, she wondered “How are they this mad?” watching the season premiere.

“I know [Cortese is] pregnant — I totally get that,” she added. “But before she was pregnant, she didn’t want to sit down with me. This was a thing for a year. I knew this was gonna happen. I know how they work now. It’s kinda like, alright Deena, shouldn’t I be the one crying?”

The men of ‘Jersey Shore: Family Vacation’ want the women to make amends

Mike “The Situation” Sorrentino, now known as “The Mediation,” and Ronnie Ortiz-Magro want Pivarnick’s relationship with the others to heal.

In that moment, Pivarcnik knew the guys were serious.

“I look at Ron, I’m like, ‘Oh sh*t, things are getting really serious around here, no more joking around,’” Pivarnick said of Sorrentino’s ultimatum. “They really put all their effort into this. Off camera [and] on camera. Those boys went far and wide, and they outdid themselves with trying to get this family to sit down. [It was] just so genuine of them. I really love the boys.”

During her Too Fab interview, Pivarnick revealed how she and Sorrentino worked together on and off camera to make amends with Cortese and Farley.

“Mike and I were working behind the scenes trying to get these girls to want to sit down with me off-camera,” she told the outlet. “Mike was there for all of this. Ron was calling me every other day like, ‘C’mon, what are we doing here.’”

Pivarnick understood that the boys didn’t want any more drama because she wanted to move on, too.

“It was like, enough is enough at this point,” Pivarnick said. “I just wanted to sit down with them and just see what they had to say and just squash this sh*t already. Life is short, you know?”

Pivarnick said it was a first seeing the guys get serious. She said she felt like, “Well, sh*t’s gonna hit the fan now because [who knows what’s] gonna happen?”

Fans will have to tune in to Jersey Shore: Family Vacation in the new year to find out if Pivarnick, Cortese, and Farley ever make up.