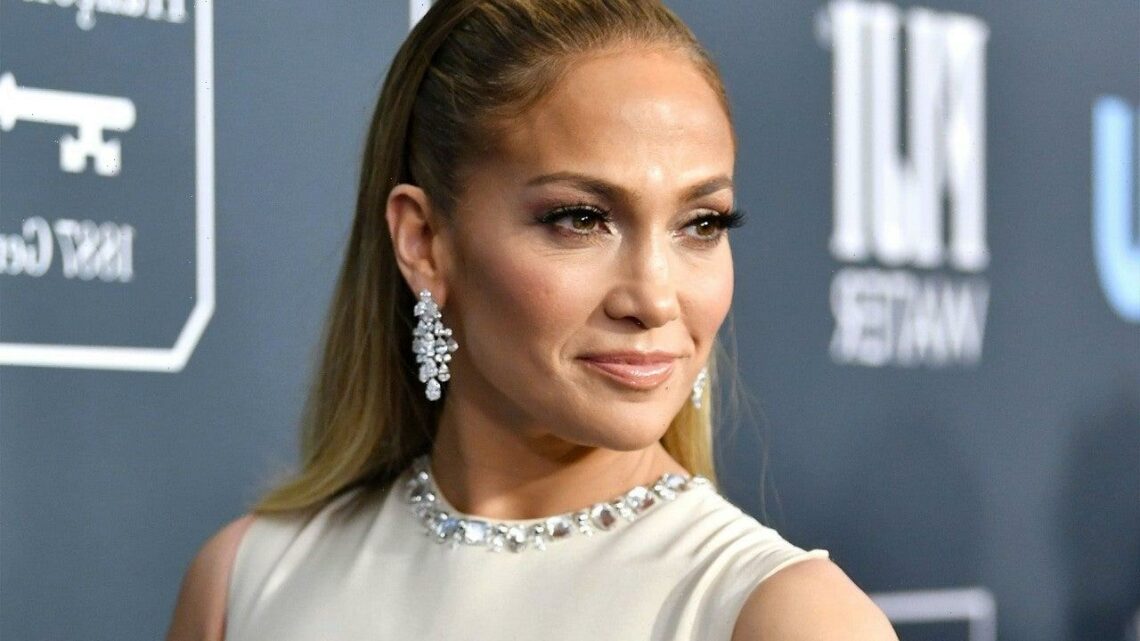 Jennifer Lopez will soon be fighting to save the world. The actress took to Instagram on Tuesday to reveal her involvement in the upcoming techno sci-fi thriller Atlas.

Lopez shared a snapshot of herself holding up the script for the project, and declared her joy at helping bring the project to fruition.

“Can’t wait for this! ❤️ #Atlas movie is coming to @Netflix!!!” she captioned the post.

Lopez is reportedly set to star in and produce the film — helmed by Rampage director Brad Peyton — as part of her recently announced multi-year first look deal with the streaming platform, according to Deadline.

Lopez’s Nuyorican Productions banner will co-produce the project, which tells the story of the eponymous Atlas, a woman fighting to save the future of humanity.

Lopez will play the title role, and will face off against a robotic soldier with artificial intelligence who has determined that the extermination of the human race is the only way to end war and bring peace to the world.

This is the third project Lopez is developing as a starring vehicle for herself as part of her deal with Netflix, alongside The Mother and The Cipher.

Lopez is currently in training for her leading role in The Mother, in which she plays an experienced assassin who must risk her life to come out of hiding to train her daughter how to kill in order to survive. The film is helmed by Niki Caro, director of Disney’s action-oriented live-action remake of Mulan.

Meanwhile, in The Cipher — based on the novel of the same name by Isabella Maldonado — Lopez is set to play FBI Agent Nina Guerrero, who is drawn into a serial killer’s web through a series of cryptic online clues and puzzles.

Lopez will already be appearing on the big screen in two upcoming films — the romcom Marry Me, opposite Owen Wilson, and the action comedy Shotgun Wedding, opposite Josh Duhamel. Both are slated to come out in 2022.

For more recent Lopez news, check out the video below.