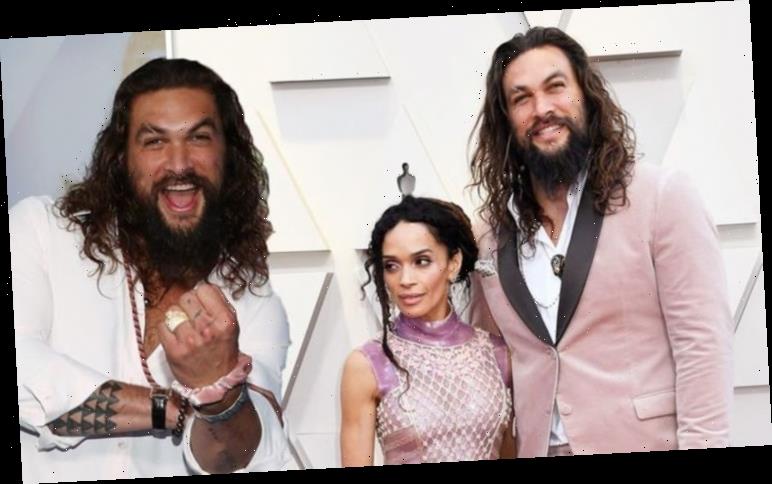 Jason Momoa married Lisa Bonet, the child star of The Cosby Show, after years of being together. In this time, they have brought new life into the world, while Jason has also become a stepfather. But how many children do they have, and who is Jason’s stepdaughter?

Jason Momoa is technically stepfather to Zoe Kravitz, who is only 10 years younger than him, due to his marriage to Lisa Bonet.

Zoe is Lisa’s first child, who was born to her during her marriage to the famous rocker and guitarist Lenny Kravitz.

Lisa and Lenny’s relationship was pretty whirlwind, as they eloped on November 16, 1987, her 20th birthday.

She gave birth to their daughter Zoe Isabella on December 1, 1988, and in 1993 she and Lenny divorced. 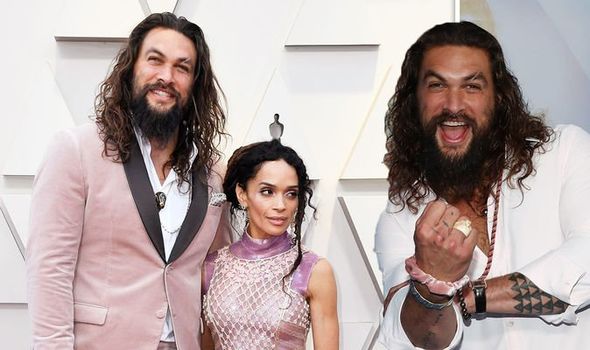 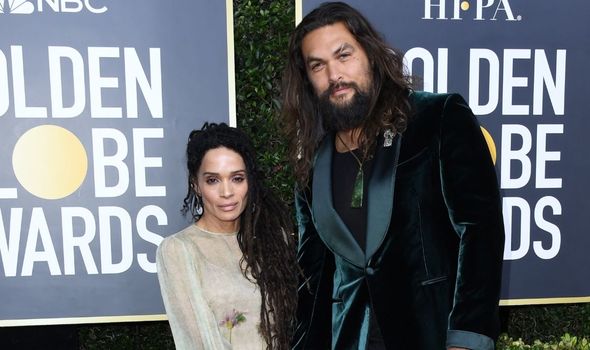 After this time, she met Jason in 2005, and their relationship was almost as whirlwind.

Speaking about their relationship, Lisa told Porter magazine in 2018: “I can’t say it was full-on from the moment we saw each other, but we have been together from the day that we met.

“In that moment, love came and it came big, and he did not run as I think a lot of men do.

“He basically picked me up and threw me over his shoulder, caveman style!”

For Jason, meeting Lisa was more than just love at first sight, as he was obsessed with his future-wife since he was young. 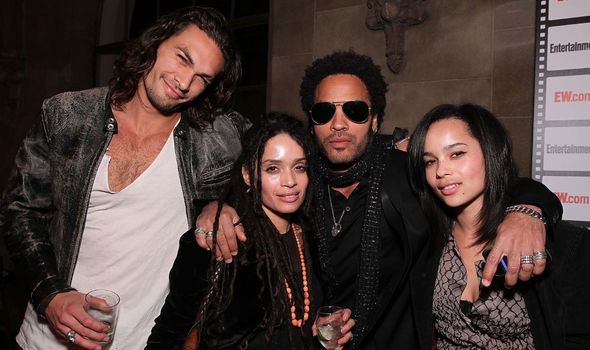 He told James Corden on The Late Late Show in 2017: “Ever since I was like, eight years old and I saw her on the TV, I was like, ‘Mommy, I want that one.’

“I didn’t tell her that until we had two babies, otherwise, I’d be creepy and weird.

“But yeah, just always wanted to meet her. She was a queen, always.” 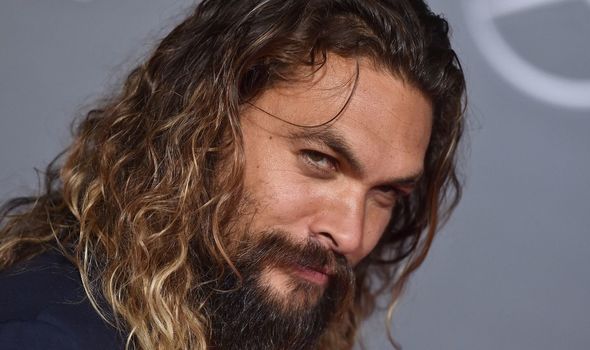 Clearly, his fascination with her went well before they met, then their meeting was just as much of a fairy tale.

He continued: “We just happened to be in the right place at the right time.

“I actually had dreaded my hair for her. I had dreadlocks, she had dreadlocks. I literally turned around and I see her and she goes, ‘I’m Lisa.’

“I turned around to my friend and I [opens mouth as if he is screaming]. I had fireworks going off inside, man.

“I convinced her to take me home because I was living in a hotel.”

The couple met at a jazz club in 2005, where they were introduced by friends.

According to Jason, they went to a café, drank Guinness, and ate grits, and almost immediately they were in a relationship.

After 12 years together, Jason and Lisa upped the romance factor even more and tied the knot in 2017.

During their long relationship, the couple had two children: Lola Iolani, born in 2007, and Nakoa-Wolf Manakauapo Namakaeha in 2008, with their son sharing Jason’s middle name Namakaeha.