Home » TV & Movies » Jason Alexander Admits To Being 'Really Confused' by 1 Scene in 1997's 'Cinderella': 'I Just Didn’t Know What We Were Doing' 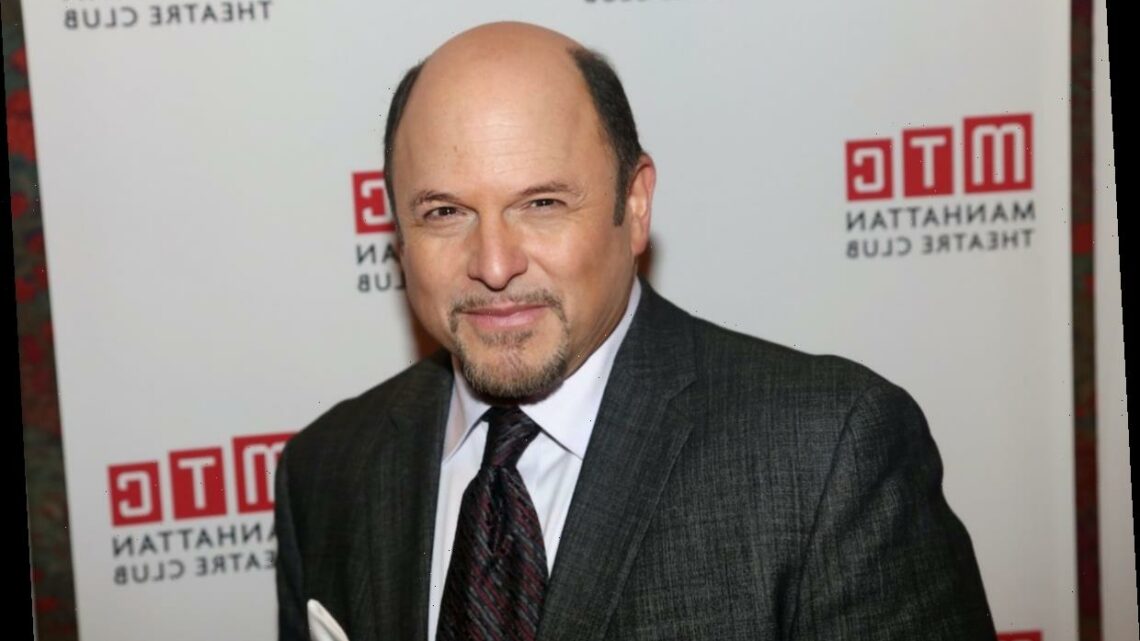 Jason Alexander Admits To Being 'Really Confused' by 1 Scene in 1997's 'Cinderella': 'I Just Didn’t Know What We Were Doing'

Jason Alexander’s most recognizable role is playing George Costanza on Seinfeld. Although throughout the series’ run he had other roles too. One of them being his turn as Lionel in The Wonderful World of Disney’s reimagined version of Rodgers and Hammerstein’s Cinderella.

The made-for-TV movie aired on Nov. 2, 1997, starring Brandy Norwood as Cinderella and the late Whitney Houston as her fairy godmother. It remains a popular film 20 years later but even Alexander admits one particular scene in the movie left him “really confused.”

Jason Alexander filmed ‘Cinderella’ during a break from ‘Seinfeld’

Alexander played Costanza for nine seasons of Seinfeld and, as one might imagine, his schedule was pretty full. He only had four months of the year when the show wasn’t filming to do other projects.

When he got the offer to play Lionel, footman to King Maximilian (Victor Garber), Queen Constantina (Whoopi Goldberg), and Prince Christopher (Paolo Montalbán) in Cinderella, Alexander discovered filming for the movie was planned during his downtime from Seinfeld.

“When I was on Seinfeld the windows of opportunity for me to do other projects were relatively small, because we worked from August to April,” he told Shondaland in 2017. “This was a project happening very quickly and in July. It was a pretty perfect offer.”

So, the actor showed up to the set ready to return to his theater background.

1997’s Cinderella broke cultural barriers. Norwood played the first Black Cinderella, Houston a Black fairy godmother. More than that, the entire film focused on having a diverse cast unlike other movies and certainly previous versions of Cinderella.

One particular scene had Alexander laughing because one element of the “blind casting” left him confused.

“There was one point where I was really confused; I just didn’t know what we were doing,” he said. “It was the scene where Lionel’s trying the slippers on all the girls in the kingdom.”

“Cinderella was clearly African-American — that was the whole point — but all the sudden they had all these ladies lined up from every nationality, of every shape, size, and color. And I started going down the line with the slipper, and I got the giggles,” he added.

When the movie’s director, Robert Iscove, asked him why he was laughing, Alexander said it seemed unrealistic to think he and Montalbán characters wouldn’t have known Cinderella was Black.

“I said, ‘Look I understand that we live in a world in this film where it doesn’t matter what color people are! But Cinderella was African American! Do Lionel and the Prince really not know she was Black? Couldn’t they eliminate half these women and save time?,’” Alexander recalled.

While the actor raised a valid point, the casting choice worked.

“But in the long run, it didn’t matter. That’s how we knew the world really worked,” he said. “Because by the time the audience got to that point in the movie, they weren’t asking those questions. By that point, you’ve been drawn in.”

Drawn in they were. An estimated 60 million people — that’s about 23 million households — watched the movie in 1997. Unfortunately for fans, Disney+ isn’t streaming Cinderella and even Norwood doesn’t know why.