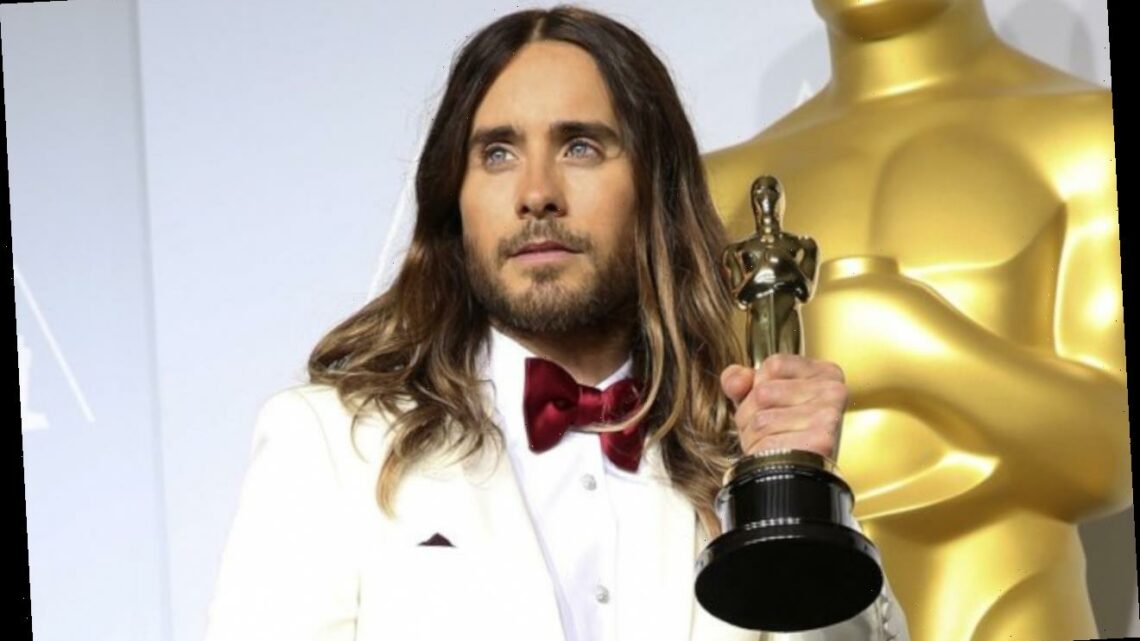 The ‘Morbius’ actor believes he misplaced the prize, which he nabbed for his performance in ‘Dallas Buyers Club’, when he moved to a new home in Los Angeles.

AceShowbiz –Jared Leto has lost track of one of his most-prized possessions. The actor/musician revealed that he has not seen his Oscar, which he won in 2014, since three years ago and his search for it turned to no avail.

The 30 Seconds to Mars vocalist got candid about the unknown whereabouts of his golden statuette during an interview on “The Late Late Show with James Corden” on Tuesday night, January 26. Appearing virtually to promote his new movie “The Little Things“, he told the host, “I found out that it’s been missing for three years,” Leto, 49, told James Corden. “I didn’t know that – I don’t think anyone wanted to tell me.”

Leto confided that he might have lost it when he moved to a new house in Los Angeles, California. “But I had moved houses in L.A. and then when we moved, it somehow just magically kind of disappeared,” he shared to James Corden. “It could be somewhere, but everyone’s searched for it high and low.”

The 49-year-old, however, remains hopeful of its existence, saying, “I hope it’s in good hands wherever it is. We haven’t seen it for quite some time.” When asked if he thought someone had taken it, Leto responded, “I think it’s a good possibility, it’s not something someone accidentally throws in the trash.”

Though he may never be able to see the Oscar again, Leto doesn’t have any regret as he has made quite some memories with it. “I remember the night I got it, I passed it around to so many people,” he said of bringing the prize to an after-party after winning it. “It was beat up and scratched up, but people had fun taking pictures with it. It’s nice to share it so hopefully, someone is taking good care of it.”

Leto nabbed the Best Supporting Actor title at the 86th Academy Awards for his role as a transgender woman in “Dallas Buyers Club” (2013). The movie earned five other nominations and won two of them, including Best Actor for Matthew McConaughey and Best Makeup and Hairstyling for Adruitha Lee and Robin Mathews.